Zanaco Got Their First Win By Beating Nkana

Zanaco got their first win of the MTN Super League season with a narrow 1-0 victory over visitors Nkana on Saturday.

The game was one of three catch-up matches played this weekend and provided a much-needed 3 points for Zanaco, who were winless in their opening three games of the campaign.

Ackim Mumba scored the only goal of the match, while the home side finished with 10 men when Kelvin Kapumbu was sent off late on.

Red Arrows Defeated With A 3-0 At Home By Kansanshi, Kabwe Warriors played a 0-0 draw at Indeni 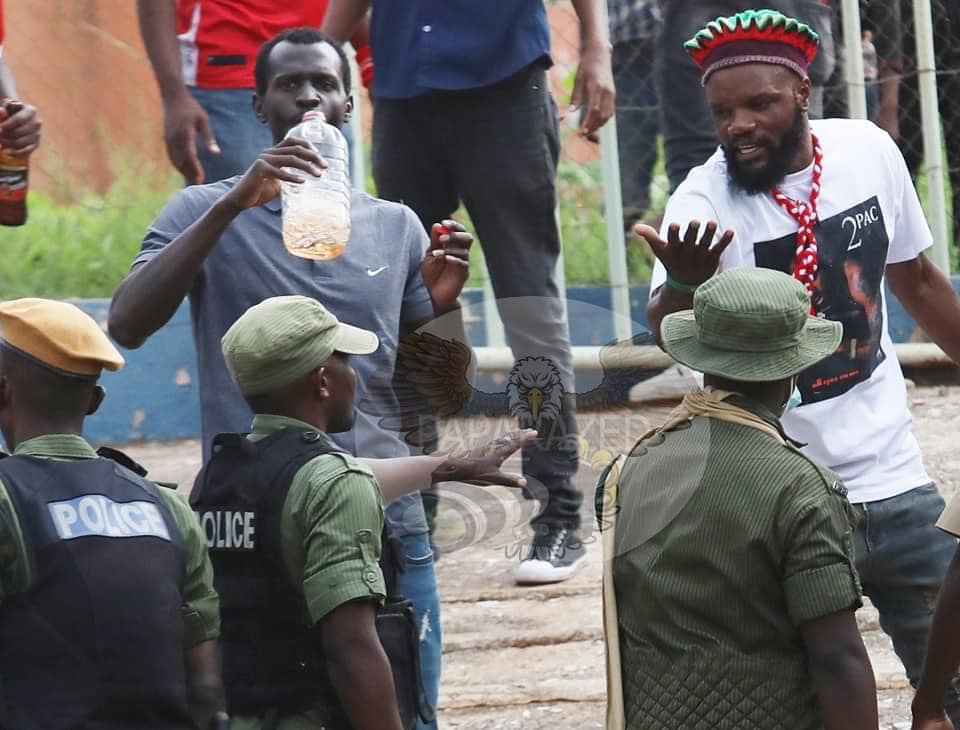