Female middleweight boxer Lolita Muzeya says she is hungry for victory and will pummel her opponent, Savannah Marshall, from the United Kingdom in next month’s World Boxing Organization (WBO) title fight.

The fight will be one of the top bills on the day with the main bout being the heavyweight title fight between contender Hughie Fury and champion Christian Hammer.

In an interview Muzeya said she is aware that Marshall is a good boxer but insisted that she is equally good in her own class and will overcome her.

“I know Marshall is a good boxer but I’m better. I will definitely win this fight and bring the belt home” 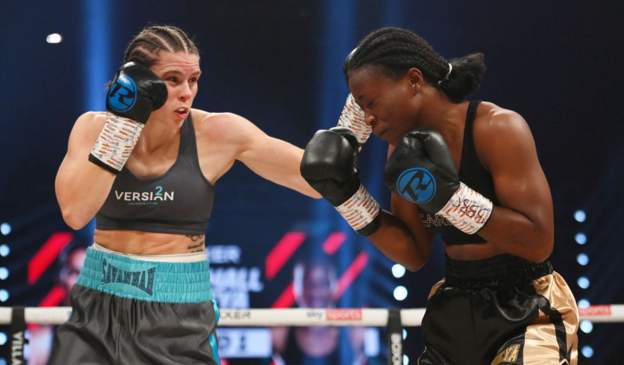