Women’s Afcon qualifiers have been postponed to October

The start of the qualifiers for the 2022 CAF Women’s Afcon qualifiers Cup of Nations that were due to take place early next month have been postponed to October.

The Confederation of African Football (CAF) took the decision to ensure the integrity of the competition and mirrors the decision to postpone the start of the men’s qualifiers for the 2022 FIFA World Cup to September.

The first round fixtures include a tasty meeting between Malawi and Zambia that has the potential to be a thrilling tie, while 2019 FIFA Women’s World Cup participants South Africa will take on Mozambique.

Other matches will see Namibia take on Tanzania and Zimbabwe meet Eswatini. The winners of the two-legged ties will advance to a final round of qualifying.

The finals tournament in Morocco also doubles as the African qualifiers for the 2023 FIFA Women’s World Cup. The top four teams will qualify for the global showpiece in Australia and New Zealand, and two more teams will advance to the inter-confederation play-offs. 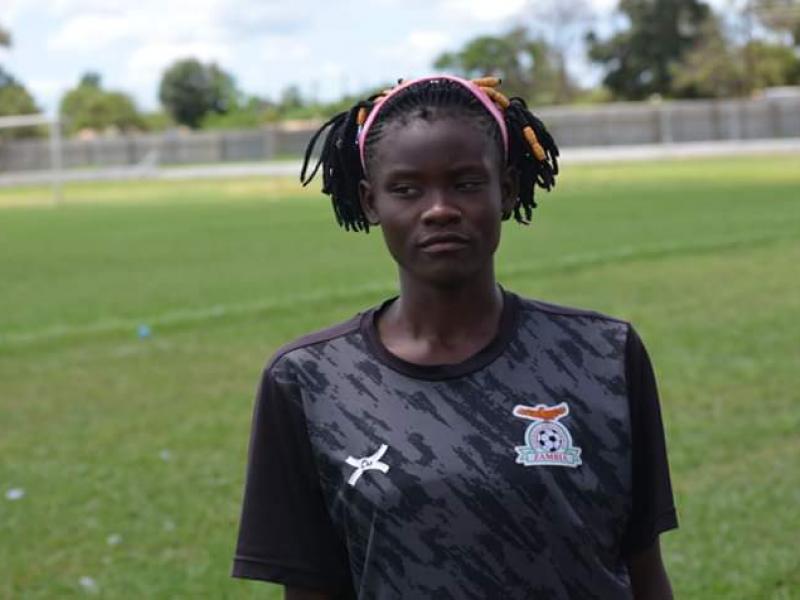