The Zambia Senior Women Football National Team overcame a challenge from the newly promoted Lusaka Province FAZ Division One outfit Chilanga Stars in a practice match at Edwin Imboela Stadium. Bruce Mwape’s lasses stood toe-to-toe with the men’s team that they beat 2-0 in an enthralling encounter.

The Copper Queens were in an uncompromising mood as they tore apart the team owned by the legendary Fred Mwila who won many caps in the Zambian game and was in the stands at Edwin Imboela to witness the match.

On the pitch the potency of the men’s team was severely tested as skipper Barbara Banda led from the front with a sublime finish that opened the score-line in the first of four halves.

Birthday girl Ochumba Oseke who just hit the 20th birthday mark handed herself a deserved present when she rose highest to nod a thumping header that disarmed the Chilanga outfit further.

Mwape had lined up some of his best talents for this assignment with Lushomo Mweemba partnering Fikile Khosa at the heart of defense while Esther Siamfuko and Margaret Belemu were in the left and right positions.

In midfield Mwape deployed Avell Chitundu and Mary Wilombe with a front-loaded attack that had the prolific Grace Chanda who is spotting a wash of dyed hair and Spain based Hellen Mubanga. Completing the attack were Banda and the jet-heeled Rachael Nachula.

Mwape continued to tinker his squad with the introduction of Ochumba for Chanda and Vast Phiri for Khosa.

In an attempt to inject some youthful zeal in his set up, Mwape introduced Susan Katongo for Mubanga while Chitundu was withdrawn for Esther Namukwasa.

Further changes were made with the introduction of Delicious Mwiinga while a trim looking Hazel Nali who had pulled some great saves was replaced by Catherine Musonda.

With the team’s international engagements suffering Covid-19 blows, the technical bench has been testing the team against some male opposition, The team has so far played international friendlies with Chile whom they beat 2-1 and South Africa who defeated Zambia 3-1.

Two high profile international engagements have fallen through including the game against Great Britain that was scheduled for July 1 at Stoke City Stadium.

Zambia is in Group F alongside Netherlands, Brazil and China.

The tournament runs from July 23 to August 8 in Tokyo.

Zambia will be the only team representing Africa at the tournament where top two teams and third best placed teams qualify to the knock-out stages. 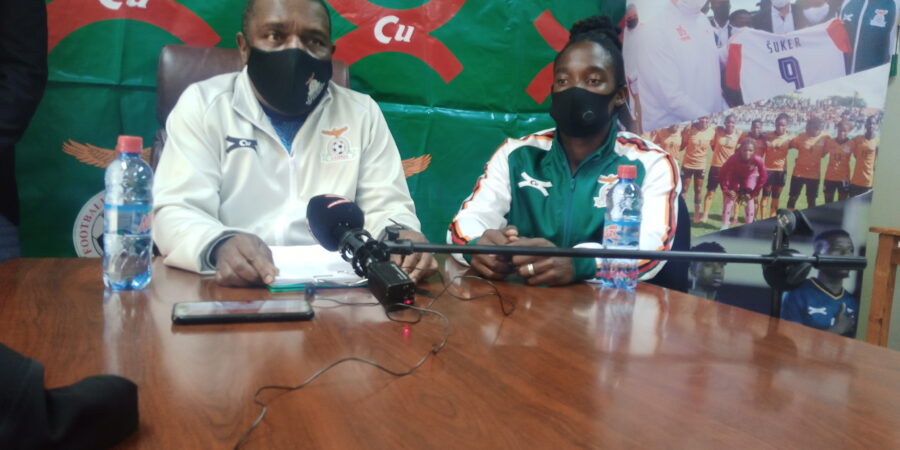 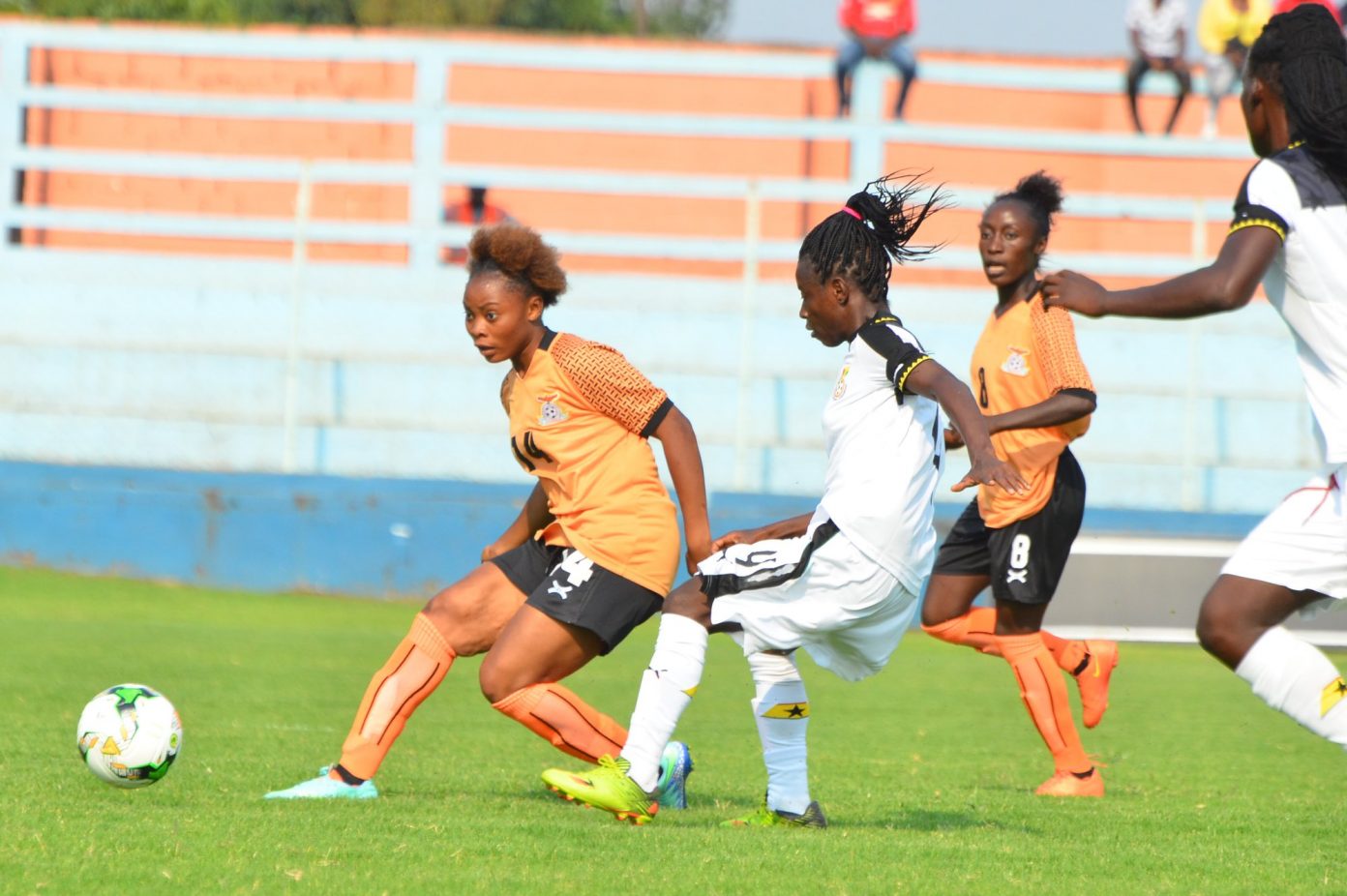 Zambia Will Face Netherlands On Wednesday 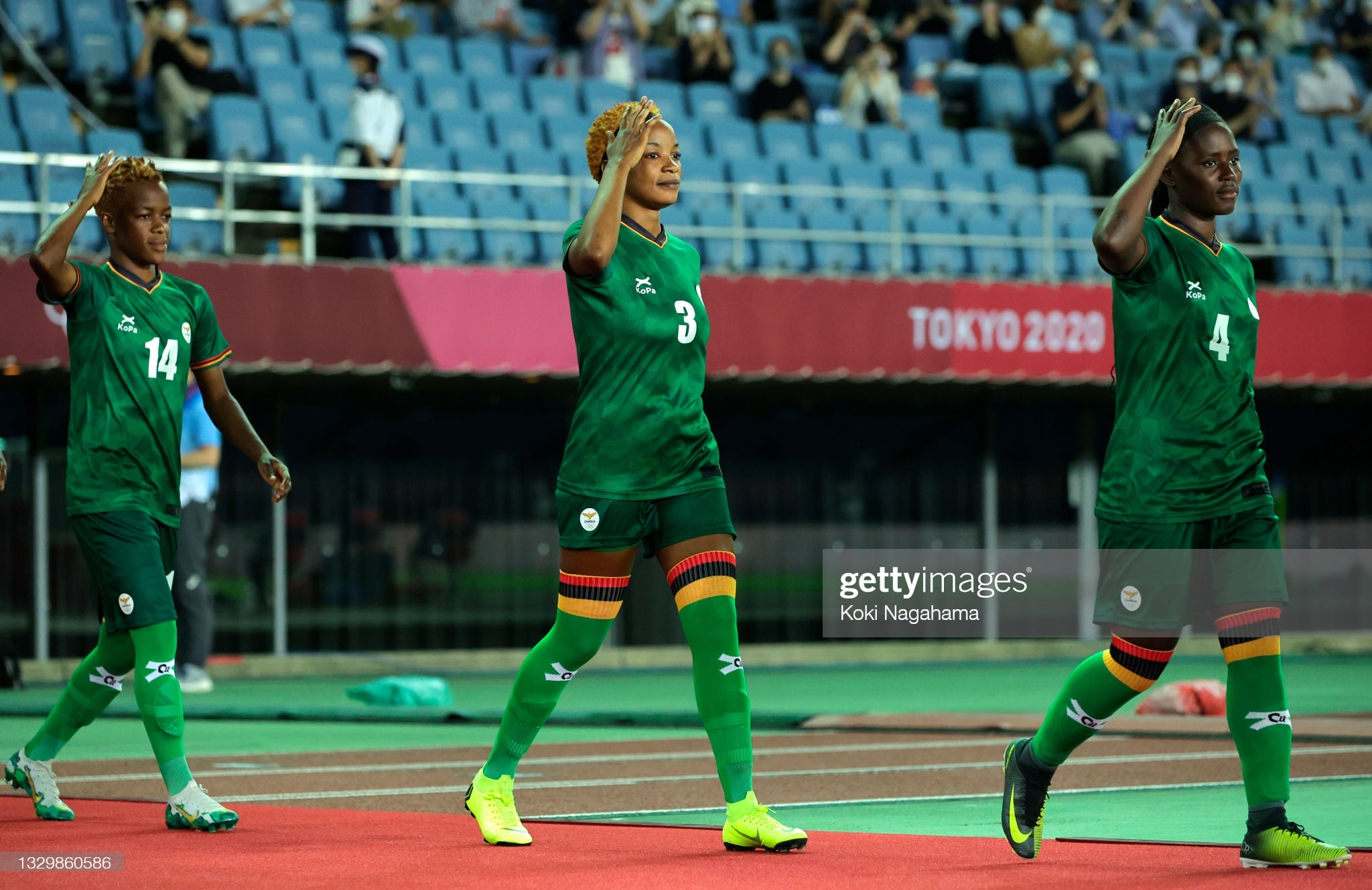