Meeting for the second time in the Cup clash Leicester City against Brighton FC at King Power Stadium.

Harvey Barnes had opened the scoring early on before a dramatic end to the first half saw two goals in added time.

Adam Webster poked in but Ademola Lookman put the Foxes back in front, before Mwepu (The Computer) levelled again on 71.

It was the midfielder’s first goal for the Seagulls, as he looped a header into the corner – but the celebrations turned to disappointment after penalties.

Maupay was the first to miss from the spot, hammering his effort against the bar, before Ward got down smartly to save Mwepu’s low kick and book Leicester a spot in the last eight.

Chipolopolo striker Patson Daka converted his spot kick in the win and so did James Maddison, Harvey Barnes and Ricardo Pereira.

Chipolopolo midfielder Enock Mwepu, who leveled matters to make it 2-2 for Brighton in normal time, missed his spot kick. 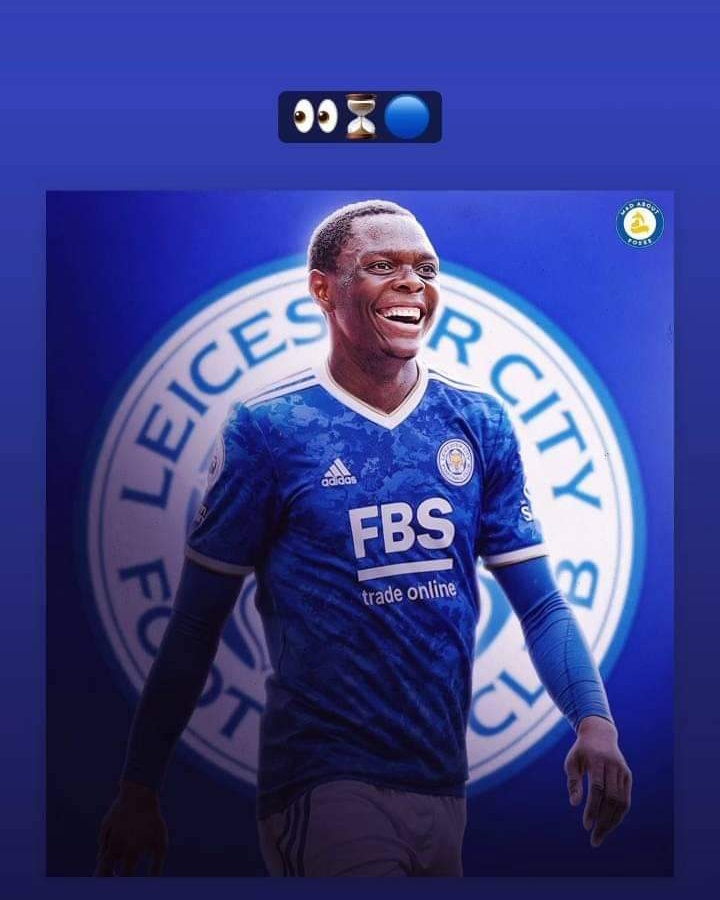 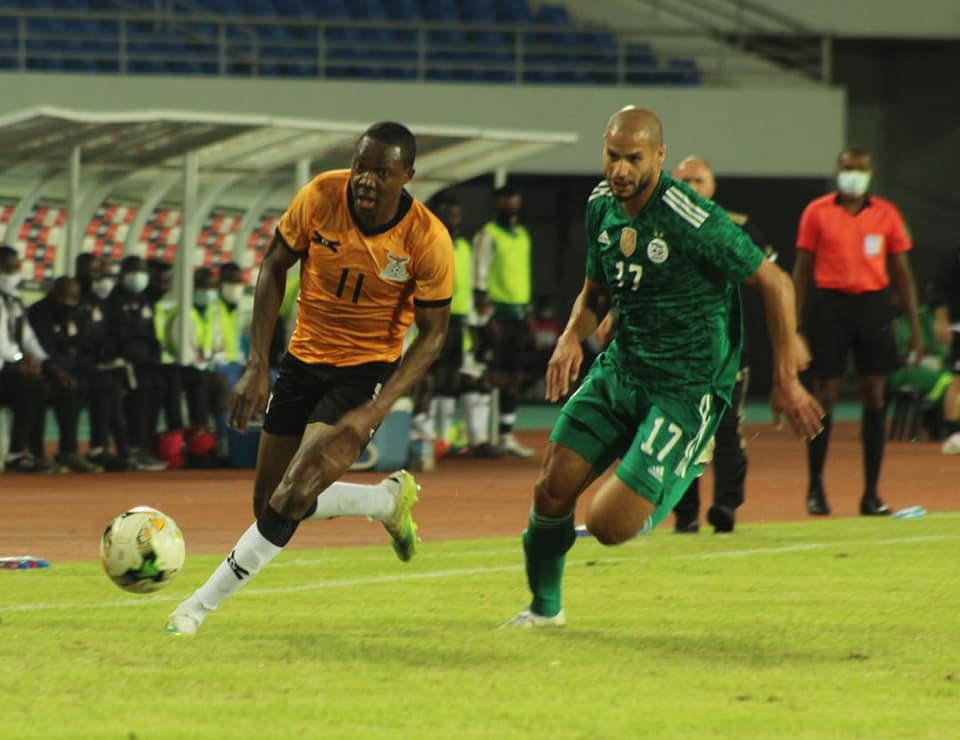 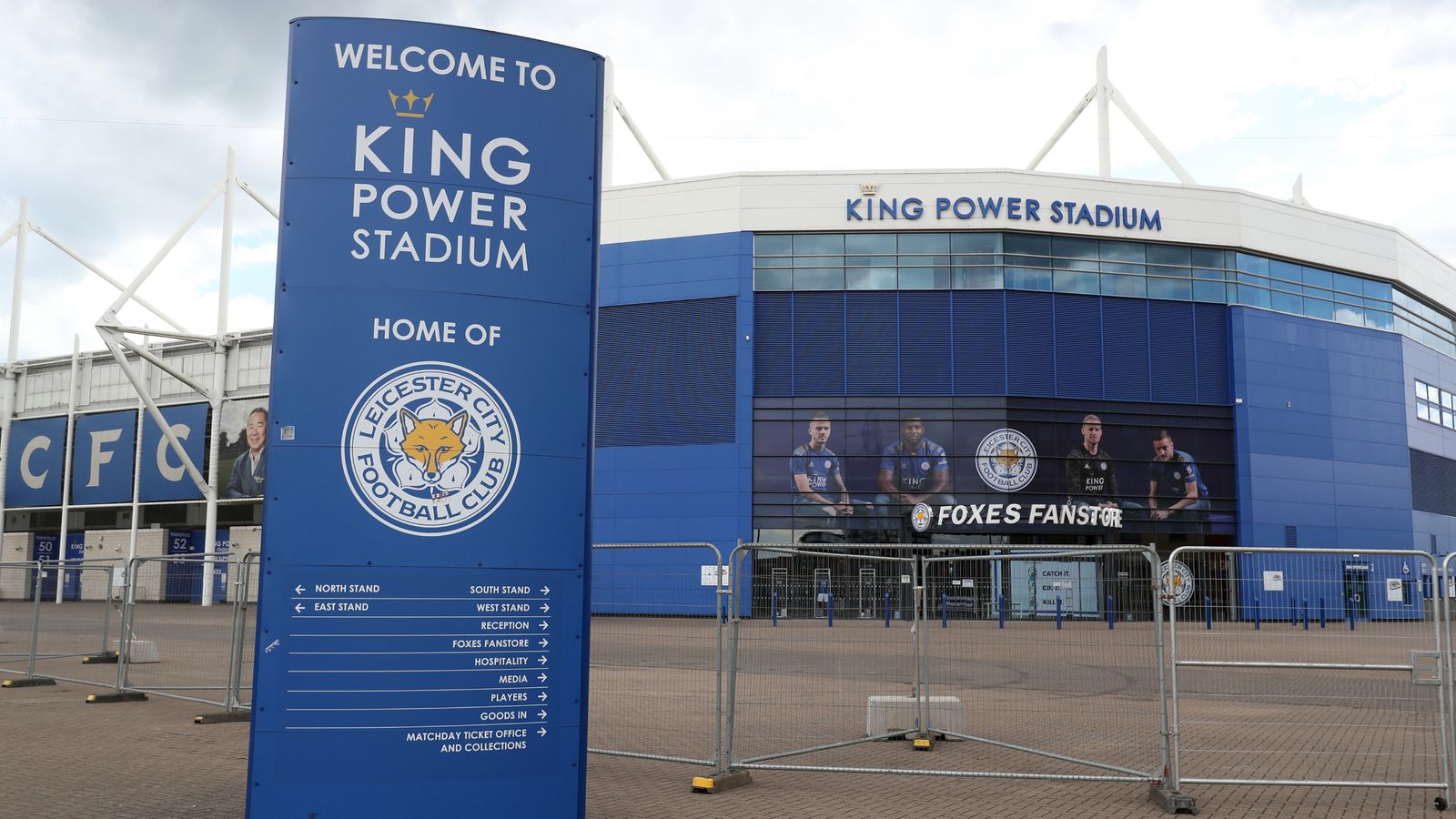