The Chipolopolo captain left the pitch in the 63rd minute of Brightons’ 3-0 victory over Wolves in what was his fifth successive start for his club.

“I think he felt his groin a little bit,” Potter said.

“Whether it was just fatigue we will see. In the next 24-48 hours we will have more of an idea.” Source.

Mwepu has been plagued by injuries since his summer move to the EPL side this season from Austrian champions RB Salzburg on a £10 million transfer.

He only returned to action in early March following a two-month injury layoff. 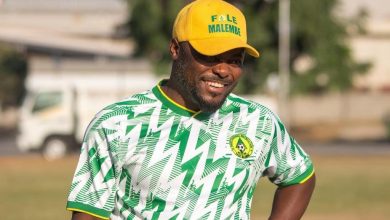 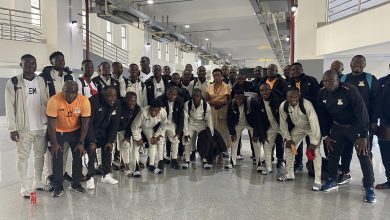 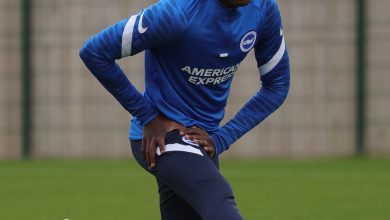 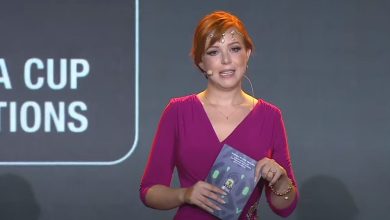