The late first republican president Kenneth Kaunda was a hero in struggle against apartheid, he will be remembered for his passion in sports and humanist.

The apartheid regime believed that by 1960, they had successfully crushed the internal opposition against apartheid by banning the ANC and the PAC.

The brutal suppression of the Sharpeville uprising and the Rivonia trials resulting in the imprisonment of Nelson Mandela, Govan Mbeki, Walter Sisulu, Ahmad Kathrada and many others.

The turning point for the liberation movements in South Africa came when President Kenneth Kaunda became President of Zambia in 1964.

The liberation movements banned in South Africa and other countries moved into exile and continued their resistance from Exile.

He provided a base for the Exiled Liberation Movements, the ANC and Umkhonto We Sizwe (MK), SWAPO and People Liberation Army (PLAN), ZIPRA and ZANLA, FRELIMO and others.

Sport was his passion and football in particular.

He was a referee and supporter of the Zambian National Football Team.

Football was part of the first independence celebration when President Kaunda invited the Ghana National Team in a match against Zambia.

President Kwame Nkrumah and President Kenneth Kaunda were comrades and allies. The Zambian National Football Team were nicknamed the “KKXI”.

South African Football was first suspended by FIFA in 1964, at the time when President Kaunda became President of Zambia. FIFA objected to the policies of apartheid.

In 1976 FIFA expelled South Africa whilst setting two conditions for South Africa’s return to global football: 1. Apartheid has to cease in terms of law and policy2.

South Africa should have a single non-racial governing body of football President Kaunda was a key player in satisfying both these demands because of his support of the struggle against apartheid.

He allowed South Africans to travel to Lusaka, Zambia to discuss the process of Unity in Sport.

These processes became a major focus after the second State of Emergency in 1985.

We met the ANC delegation in the Pamodzi Hotel in Lusaka to start the process of unifying South African Football which operated in four racially divided bodies.

The process ended in 1991, which was the end of President Kenneth Kaunda’s rule as President of Zambia.

However, it was during his term in office the liberation of South Africa made tremendous progress from the banning of political organization in the sixties of the release of Nelson Mandela in 1990 and the formation of a single governing body of football.

The South African Football Association (SAFA). This was achieved by the time he lost the election in 1991.

The South African Football Association (SAFA) invited Zambia for the inauguration match of which Nelson Mandela and Kenneth Kaunda attended as part of the Inauguration of the first democratically elected President by all the people of the country.

South Africa and Africa are mourning with the Zambian people in the loss of a dedicated, passionate, a man with integrity and a respected servant of the World, Africa and Zambia, his contribution in the advancements of African emancipation from colonialism.

We know that as a continent we will continuously value his great work ethics and his sacrifice for the love of the Africa.

Africa is poorer without him but will be eternally grateful to have had him as leader in the Continent.

His contribution will be eternally cherished by Africa and Zambia in particular.

South Africa will forever be grateful of the contribution and sacrifices that President Kaunda and the people of Zambia made towards the liberation of South Africa.

Football was the beneficiary We want to take this opportunity on behalf of the football family, to comfort the Kaunda family, the Zambian People and the continent. His contribution will be remembered eternally.

May his soul rest in eternal peace. 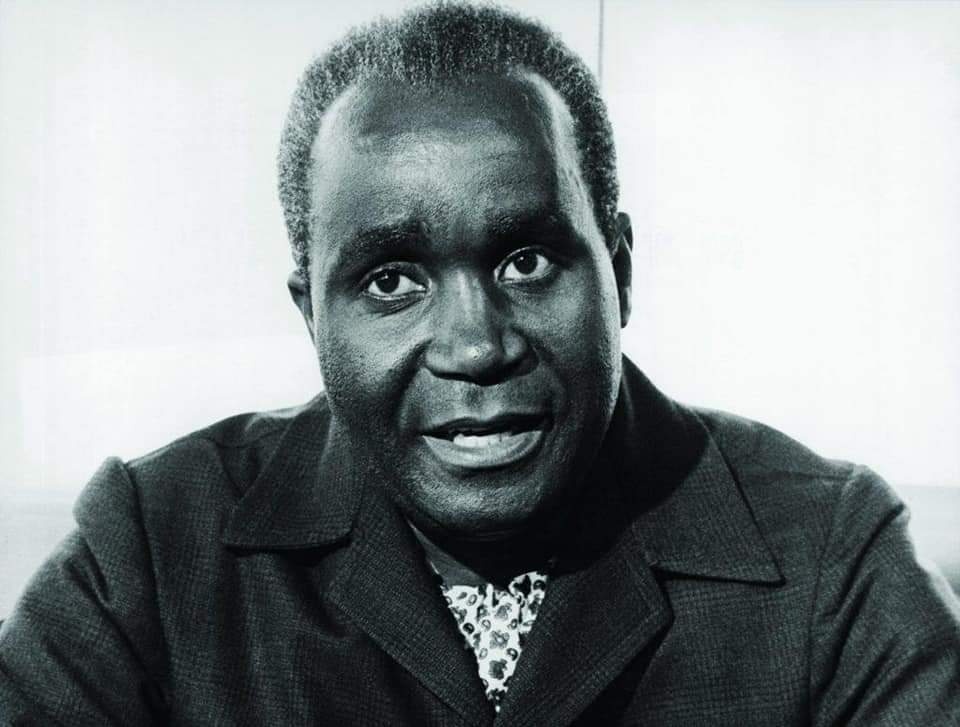