Liverpool have enquired about the availability of Paris St-Germain and France forward Kylian Mbappe, 22, who has also been linked with a move to Real Madrid. Mbappe’s contract at PSG is due to expire in 2022. (Marca).

– Inter Milan’s Romelu Lukaku has all but ruled out a Premier League return and the 28-year-old Belgium striker has instead been tipped to succeed Robert Lewandowski at Bayern Munich. (Mirror).

– Jadon Sancho will earn £250,000-a-week if he completes a move to Manchester United, more than double what the England winger, 21, currently gets at Borussia Dortmund.

– Manchester City have added Chelsea and England wing-back Reece James to their “wish list” with boss Pep Guardiola said to be an admirer of the 21-year-old. (The Athletic – subscription required)

– Barcelona playmaker Philippe Coutinho, 29, dreams of a return to Liverpool, but the Reds do not have any plans to bring the Brazilian back to Anfield.

Another option for Coutinho is either Inter Milan or Leicester, who are managed by his former Liverpool boss Brendan Rodgers, but the Foxes are only interested in a season-long loan deal. (Sport – in Spanish)

– Aston Villa are prepared to test Chelsea’s resolve with a £40m bid for 23-year-old England striker Tammy Abraham, who scored 26 goals in 40 games during a loan spell at Villa Park during the 2018-19 season. (Mirror)

– Red Bull Salzburg’s Zambian striker Patson Daka, 22, says he has decided to join Leicester City after scoring 34 goals in all competitions in the 2020-21 season. (Krone – in German)

– Ajax are interested in signing Tottenham Hotspur winger Steven Bergwijn, but the Premier League club are reluctant to sell the 23-year-old Dutchman, who joined Spurs from PSV Eindhoven in January 2020. (Mail)

– AC Milan are interested in signing three Chelsea players with Moroccan winger Hakim Ziyech, 28, and French duo Olivier Giroud, 34, and Tiemoue Bakayoko, 26, all being eyed. Bakayoko spent the 2018-19 season on loan at the Rossoneri. (Di Marzio via Sempre Milan)

– Leeds United, West Ham and Southampton are all credited with an interest in Barcelona full-back Junior Firpo, 24, with the Spaniard keen to leave the Camp Nou this summer. (Mundo Deportivo – in Spanish)

– And Barcelona will target Chelsea’s Marcos Alonso, 30, if Firpo were to leave, although Inter Milan are also monitoring the Spainish left-back’s situation at Stamford Bridge. (Mundo Deportivo – in Spanish)

– Burnley will listen to offers for English centre-back James Tarkowski, 28, who has been linked with a move to West Ham. (Football Insider). 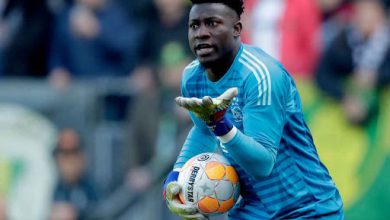 The World Of Sports Betting With Parimobile In Cameroon 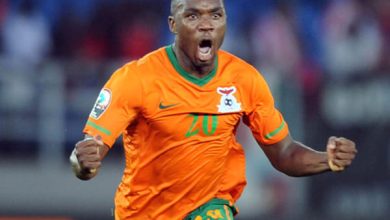 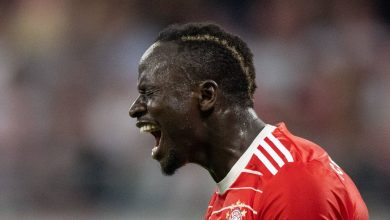 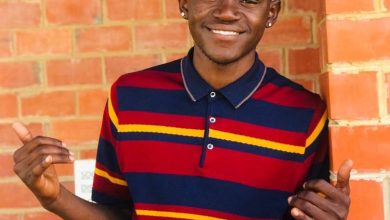 Ndine Emma Bags A Deal With Super Sports, Picked As An Ambassador Build Up Actor For The FIFA World Cup (Read More)