Nuno Espirito Santo the former Wolves boss have been appointed as new manager for Tottenham, on a 2year contract.

Santo made a move from Wolves in May after four achievable seasons, in which he took Wolves to Europa League quarter-final.

Spurs sacked Jose Mourinho in April and replaced him with 29-year-old Ryan Mason until the end of last season.

“It’s an enormous pleasure and honour [to be at Spurs]. I’m happy and looking forward to starting work,” said Nuno.

“We don’t have any days to lose and we must start working immediately as pre-season starts in a few days.”

Nuno will not have long to wait to face his former club as Spurs have a trip to Molineux to face Wolves in their second league game of the season on 22 August.

Whether he will have 27-year-old striker Harry Kane available remains to be seen.

The England captain said  in May that he hopes to have “a good, honest conversation” with Spurs chairman Daniel Levy about his future.

Tottenham have brought in Nuno after Mauricio Pochettino, Antonio Conte, Paulo Fonseca and Gennaro Gattuso were linked with the job this summer.

Spurs made contact with Paris St-Germain boss Pochettino about the possibility of the Argentine returning to manage them but the French club were not prepared to let him go.

Former Chelsea boss Conte appeared set for the role, having left Inter Milan after leading them to the Serie A title, only for talks between the Italian and Spurs to break down.

Ex-Roma manager Fonseca then thought he was taking over, only to be dumped in favour of Gattuso, who was quickly rejected when fans reacted badly to the existence of social media posts which brought the Italian’s commitment to inclusivity into question.

Nuno won the 2017-18 Championship title in his first season with Wolves before leading them to seventh in the Premier League in the following two seasons, while they finished 13th last season.

“We should like to thank our supporters for all their patience throughout this process,” said Levy.

“I’ve spoken already about the need to revert back to our core DNA of playing attacking, entertaining football, and [managing director of football] Fabio [Paratici] and I believe Nuno is the man who can take our talented group of players, embrace our young players coming through and build something special.”

Paratici left his role as Juventus‘ long-serving chief football officer to take on his role at Spurs earlier this month.

“You only have to look at Nuno’s time at Wolves to see his ability to take a group of players and implement an adaptive style that brings success and allows players to develop and thrive,” he said. 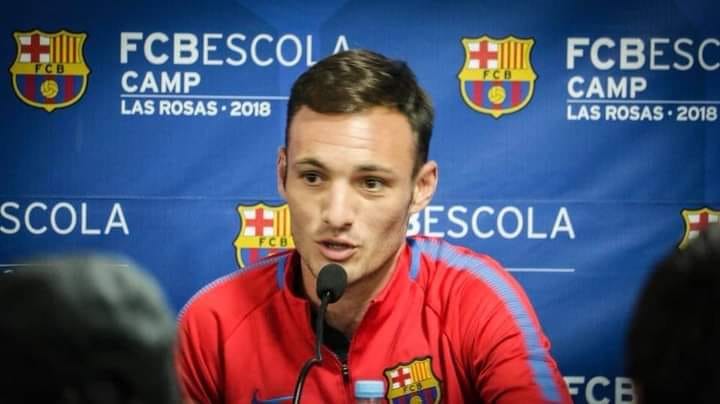 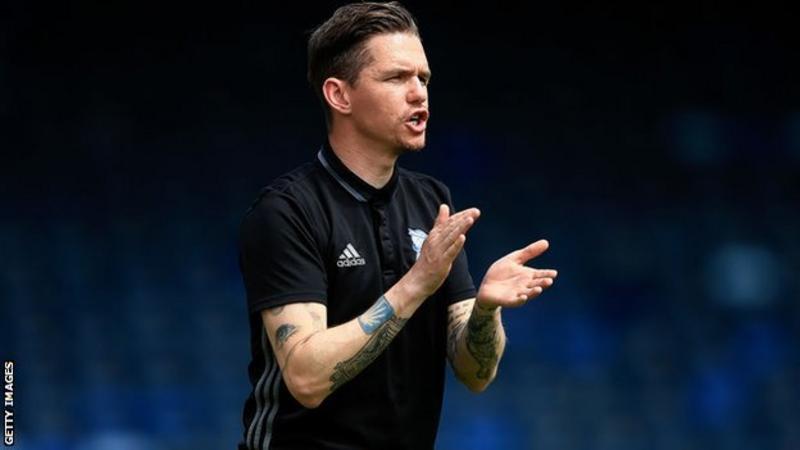 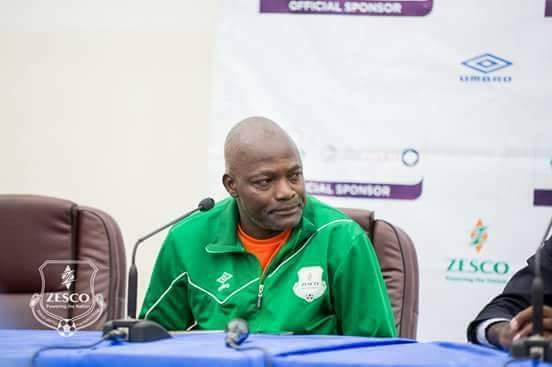 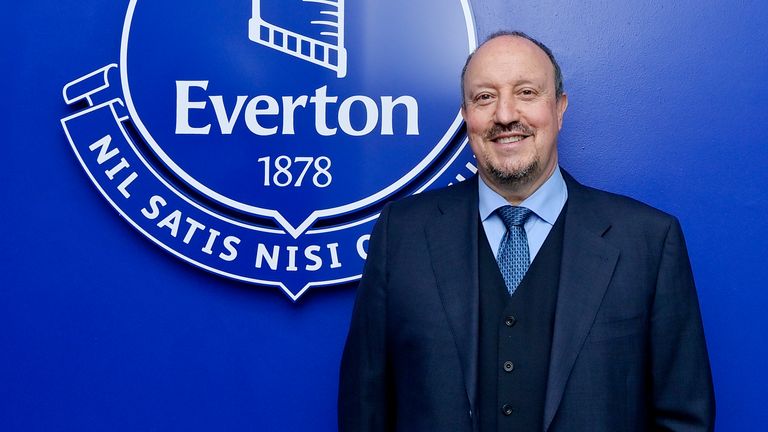