The international friendly match between Zambia and Great Britain (England) has been cancelled due to complications linked to COVID-19 travel restrictions.

Zambia women’s national football team Know as the Copper Queens were due to play Great Britain comprising England, Scotland, and Wales players at the Stoke City stadium on July 1, 2021, as part of preparations for the delayed Tokyo 2020 Olympic Games. 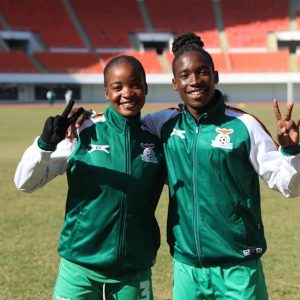 However the Head coach Bruce Mwape described the cancellation as a minor setback, before urging his players to focus on the tournament which kicks-off in less than a month.

The squad has been trimmed from 32 to 24 players with Mwape hinting that the final squad will be announced ‘in the next coming days’. 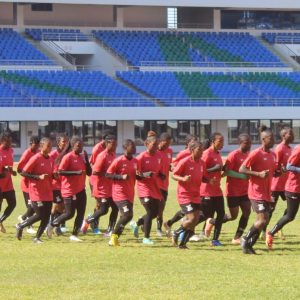 The team that has been in camp for three months plus and continues to intensify their local preparations with a practice match against a Heroes Select side before facing the Young Green Buffaloes men’s team next week.

All the foreign based players have just joined the camp with Mwape working with all the players he requires for the Tokyo assignment.