South Africa finished the COSAFA Cup group stage phase without a defeat following a goalless draw with Zambia on Wednesday.

SA made the first entry following a slow period ten minutes in after Masilake Phohlongo beat one challenge from a corner-kick to unleash Ngcobo, who scooped over the top.

Another delivery from a corner minutes later had Thabang Sibanyoni nestle the top of the net following a snap shot on the edge of the area whilst the visitors struggled to gather ground.

The host threw more threats 12 minutes before halftime from a close-range free-kick outside the area by Phohlongo, but Mweene pulled off a smart save.

Zambia came close too in the last minute to the interval when Salulani Phiri headed a cross from the right-side narrowly wide of the bottom-corner.

Chipolopolo put on a new goalkeeper right after the break, as Mweene made way for Gregory Ganjase before Vusi Sibiya closed in with a low header from a free-kick.

Kagiso Malinga looked to give Bafana the lead on 60 minutes from a one-two and surging run towards the danger area, but in the end he went wide of Ganjase’s net.

Zambia continued to push the host ten minutes later after a low rasping strike from Ghampani Lungu had goalkeeper Lincoln Vyer in a spot of bother.

Chipolopolo finished strongly minutes to the end as Dominic Chanda headed a long-throw in inches wide before a block from Ngcobo prevented Lungu soon thereafter.

As a result, Zambia missed out on the semi-finals after Eswatini who held Botswana to a 1-1 draw joined Bafana in the last four from Group 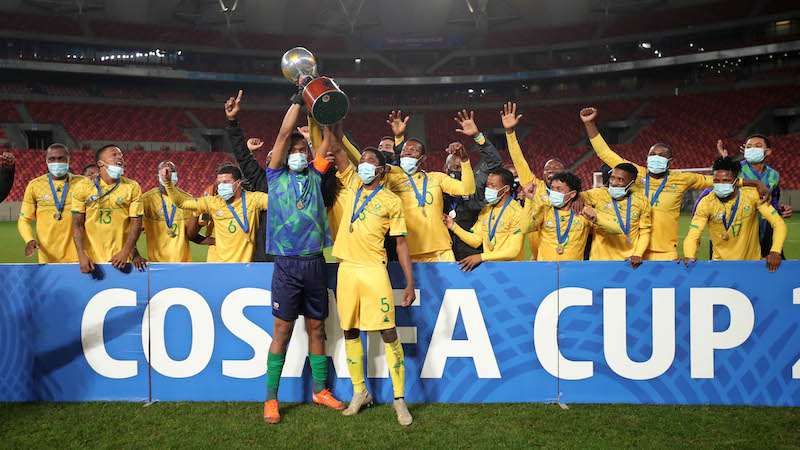 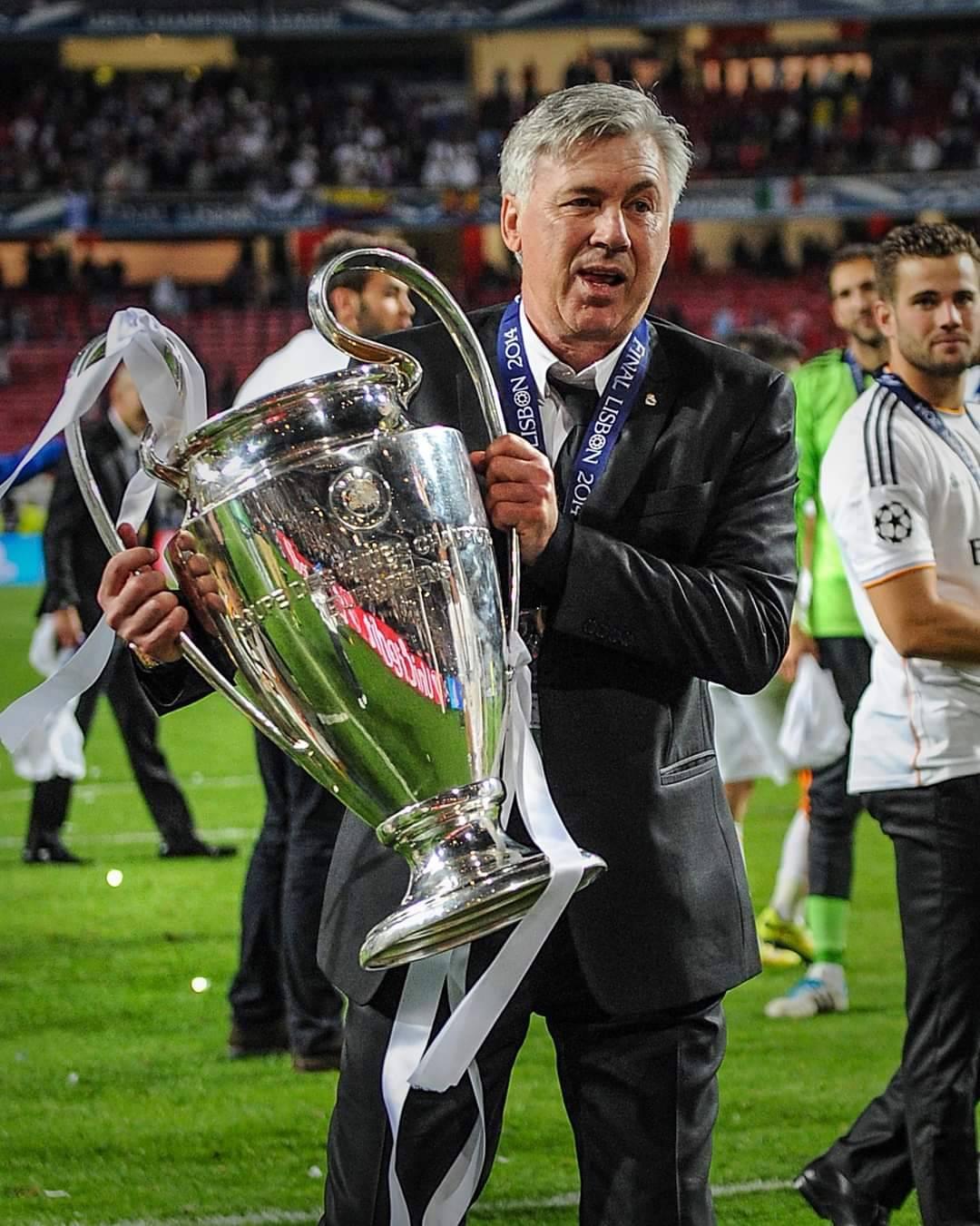 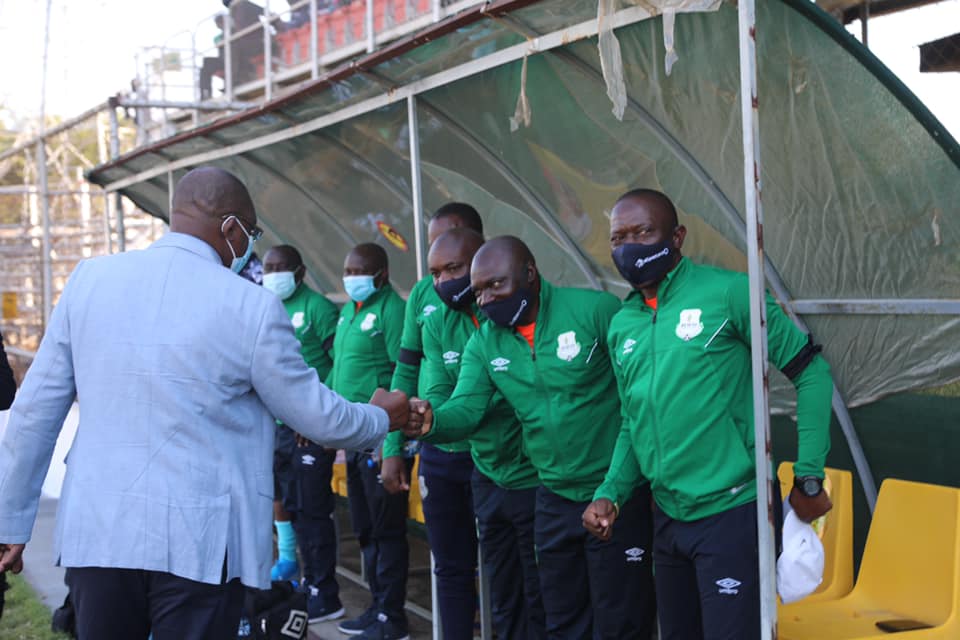