In a thrilling match filled with drama, Lionel Messi and his Paris Saint-Germain teammates emerged victorious against a Saudi All-Star team that included Cristiano Ronaldo.

Both Messi and Ronaldo, as well as Kylian Mbappe, found the back of the net in the high-scoring encounter.

Despite being down a player following a red card in the 39th minute and a missed penalty by Neymar, PSG managed to secure the win in Thursday’s friendly match in Saudi Arabia. 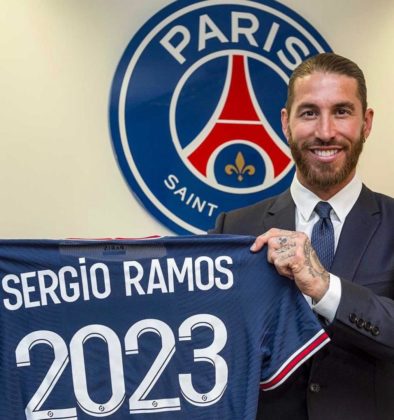 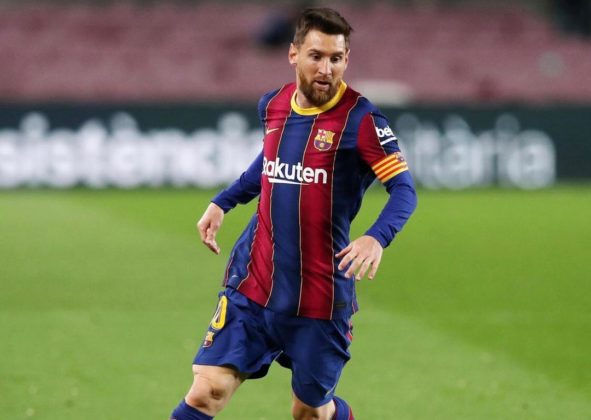