Real Madrid are willing to include Eden Hazard in a bid for Chelsea star Reece James, according to reports.

The position of right back is said to be one of Carlo Ancelotti’s biggest concerns this season.

Real Madrid currently only have Dani Carvajal as a recognised right back in their squad and Ancelotti could look to bring in reinforcements.

Madrid are said to be willing to spend more than £50million on the England international and are willing to use former Chelsea star Hazard as a bargaining chip.

The Belgian left Stamford Bridge in what was supposed to be his ‘dream’ transfer but he has flopped since his £90m move.

Injuries have plagued the 30-year-old and he has failed to score in his 14 appearances this season, with Ancelotti making it clear the Belgian has fallen down the pecking order in his attack.

Now Real Madrid could make it a possibility as they look to offload Hazard‘s wages and coax James to the Spanish capital.

Madrid reportedly understand signing the 22-year-old is a long shot as he ‘has it all’ at Chelsea but they are reportedly still willing to try.

James has enjoyed a stellar season as Chelsea sit third, netting five goals and providing six assists in 22 appearances as a right wing-back.

But Hazard‘s tally this term is not quite as enticing for the Blues as the forward has registered just one assist and failed to find the net all campaign. 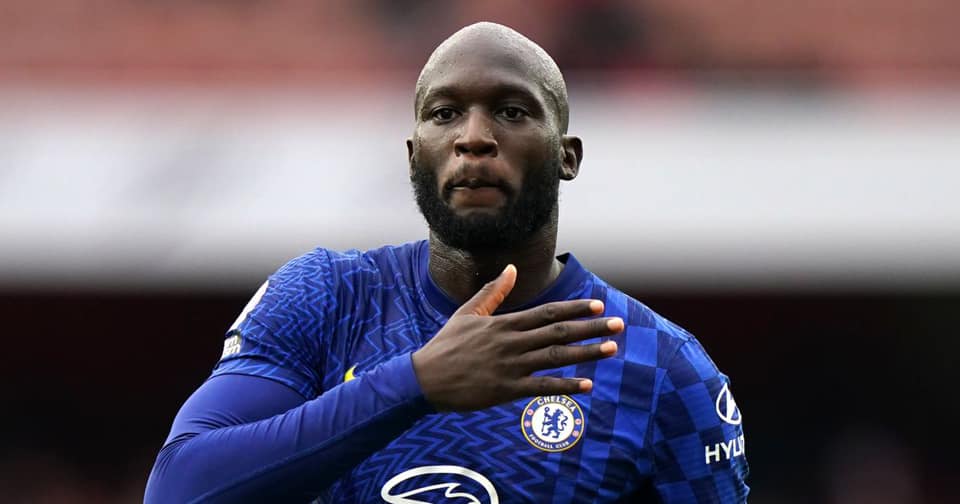 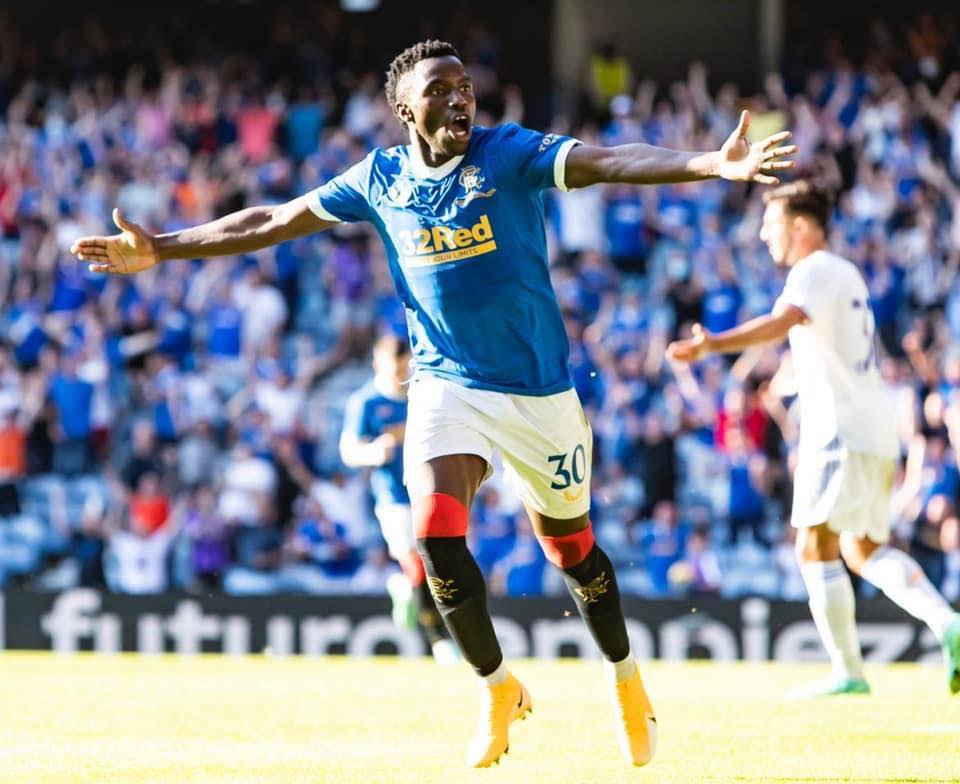 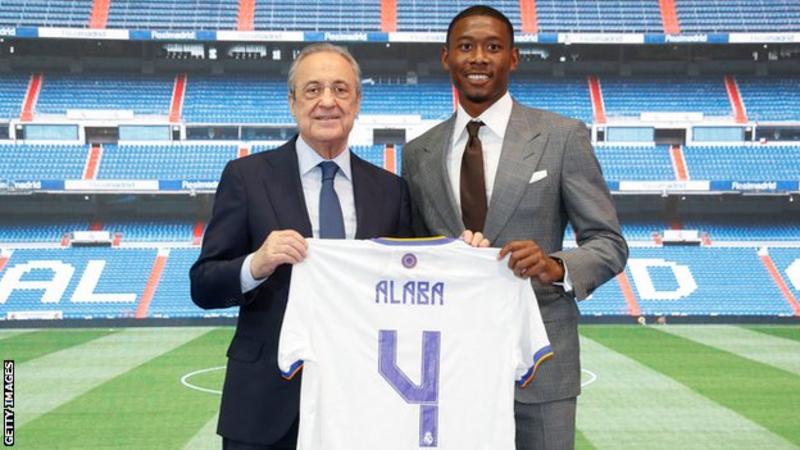