Ousmane Dembele has responded to Barcelona’s decision to sell him off at the end of the season following his decision to stall on signing a new contract.

The French forward took to his official Instagram account on Thursday, January 20th, 2022. According to the player, he has always given his best to Barcelona since he signed from Borussia Dortmund.

Dembele joined Barcelona from Borrussia Dortmun in 2017, a transfer deal that made him the joint highest paid player along side Paul Pogba as at that time. 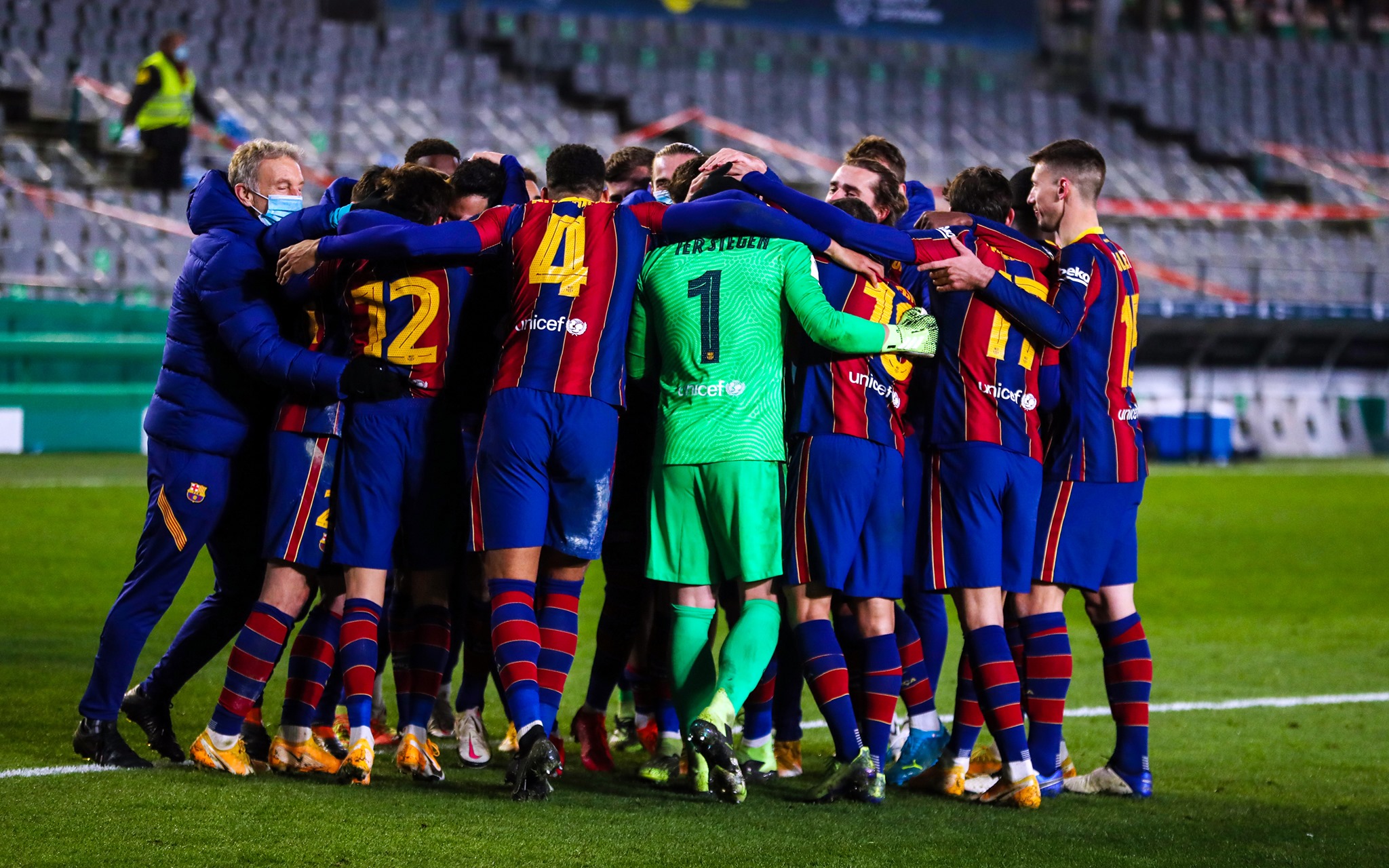