Nkana FC made it back-to-back wins when they beat Kabwe Warriors 1-0 thanks to a late strike from Alex Ngonga.

The visitors had been reduced to 10 men just before halftime when Obed Masumbuko received his marching orders, but battled on to claim victory.

Warriors, who finished fourth last season, were playing just their second match of the campaign but have now lost both. 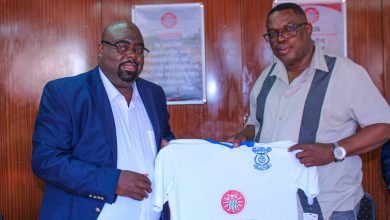