Nkana FC let a late lead slip as they drew 2-2 with Green Eagles. Nkana received two penalties that were converted by Alex Ngonga and Ronald Kampamba, as they looked to be cruising to the win.

But Derrick Bulaya pulled a goal back for Eagles with 12 minutes remaining, and Hosea Silwimba grabbed a late equalizer to steal a point for the visitors.

Zesco United and Forest Rangers played to a 1-1 draw in their Ndola Derby in the MTN Super League on Sunday.

Zanaco won a first game in five as Taonga Bwembya’s first-half strike was enough to take the three points, while Kansanshi Dynamos and Prison Leopards played to a 1-1 draw. 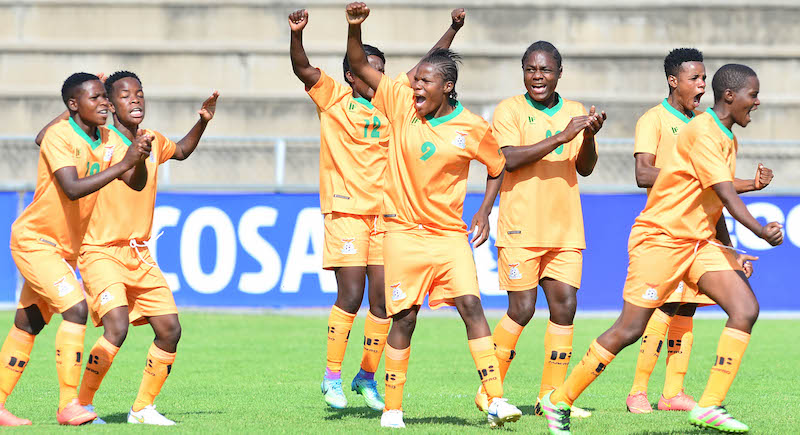 Shepolopolo U-20 Team To Face Malawi 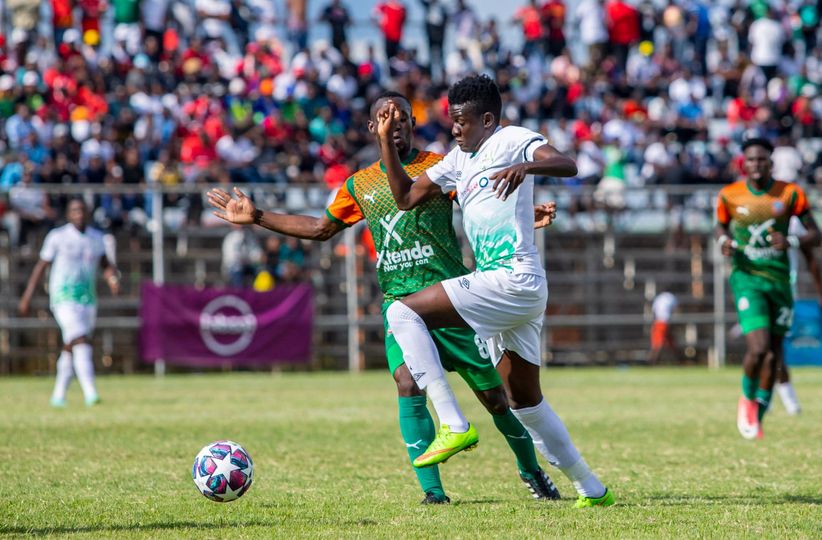 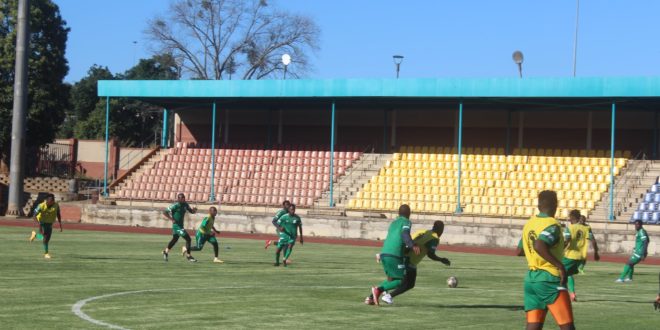 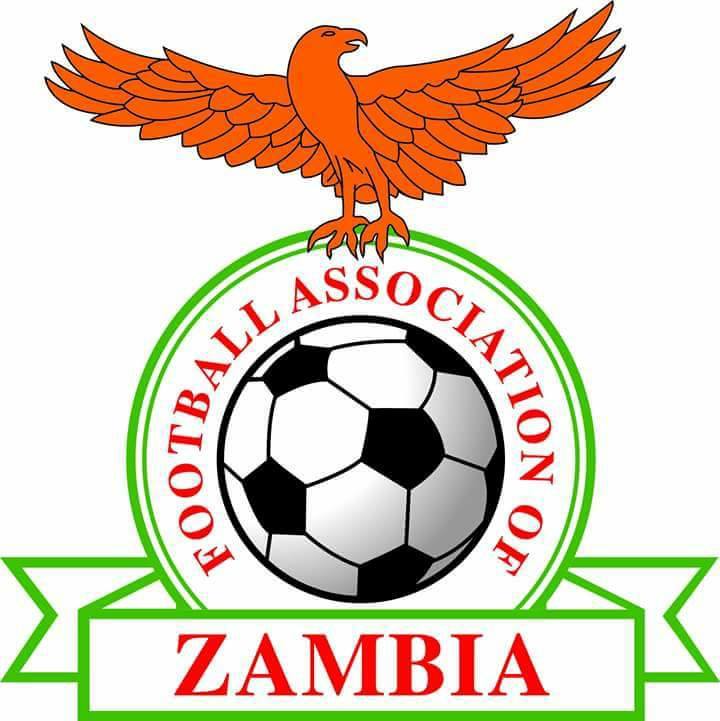