Right after being given a 4 year contract to lead the Chipolopolo boys, Aljosa Asanovic has  immediately started working.

The new national team coach has been spotted scouting for new talent, he was seen at the Zanaco, Green Eagles match. 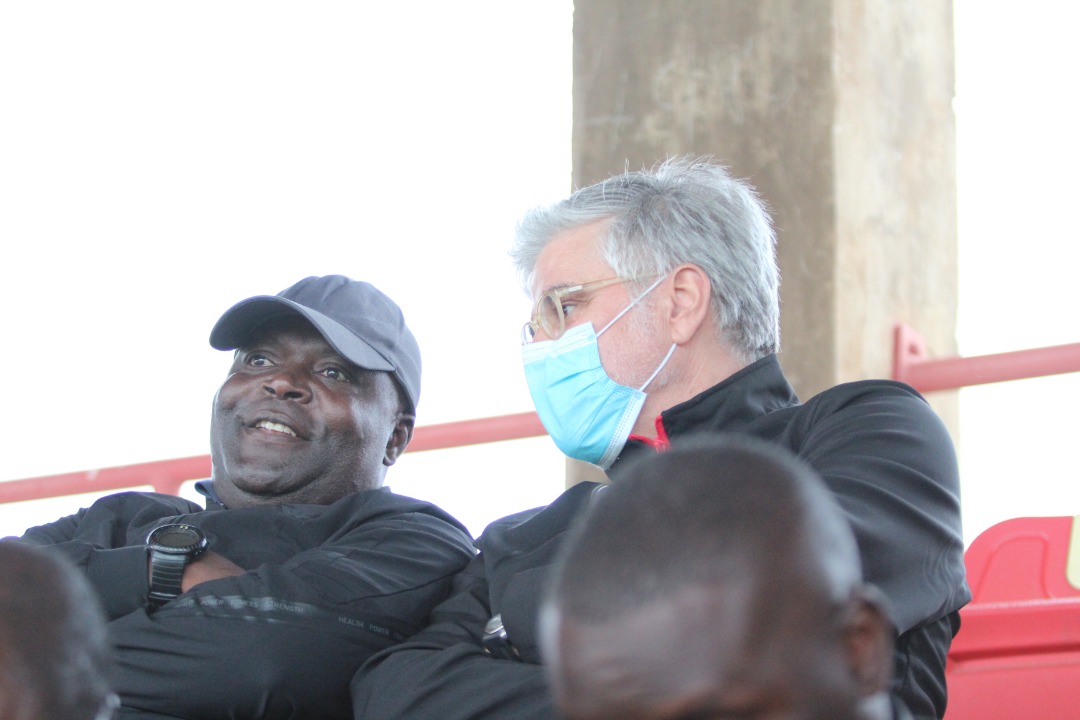 The 56 year old coach is reportedly he was was impressed by 4 players.

Sticky around for latest sporting events. 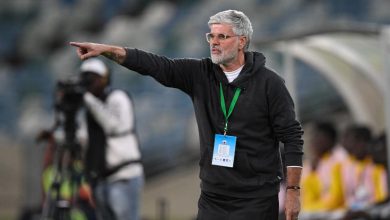