The Provisional Liquidator of KCM, Ms Celine Nair, has tipped Brave Nchanga Rangers’ technical bench and players to go and play to conquer on their return to the Super Division.

Ms Nair, who is substantively the Acting Administrator General and Official Receiver of Zambia, visited the team at Nchanga stadium on Wednesday and assured them of KCM’s continued support. She encouraged the team to remain steadfast and ensure they represent the sponsors, Konkola Copper Mines, the supporters and fans, with the utmost diligence befitting the legendary Club’s status.

“We are proud of you for winning promotion to the super Division,” she said. “You must not relax, but go to the Super Division and conquer. Be intentional on what you want to achieve and enjoy the game as you do so.”

“I know that you passed through some difficulties, but I want to assure you that KCM will continue to sponsor Nchanga Rangers. We will give you all the support required under the current circumstances, and we are here for the long haul,” Ms Nair said.

Club Vice President Shapi Shachinda told the Provisional Liquidator that the Club’s ExCo was running the Nchanga Rangers FC as a project, and had achieved the first phase of the project by taking the team back home to the Super Division, where the focus would be to consolidate in the first season and compete for a top 4 finish the following year.

“Our vision is to place Nchanga Rangers FC on the international stage and turn Nchanga Stadium into a centre of excellence in football. We carried out some upgrades to the stadium and other facilities for the Club, two years ago and intend to request our sponsor KCM for further upgrades because we are not looking at fitting into African or local standards, but international standards.” Mr Shachinda said.

Head Coach Robert Tembo told Ms Nair that: “We have a good team and will make sure we compete favourably and remain in the league. We don’t want people to think that our win was a fluke,” Mr Tembo said.

Captain Emmanuel Mathotho said the players were excited with the prospect of playing in the Super Division adding that, “We are going into the super league not to just participate but to compete.” 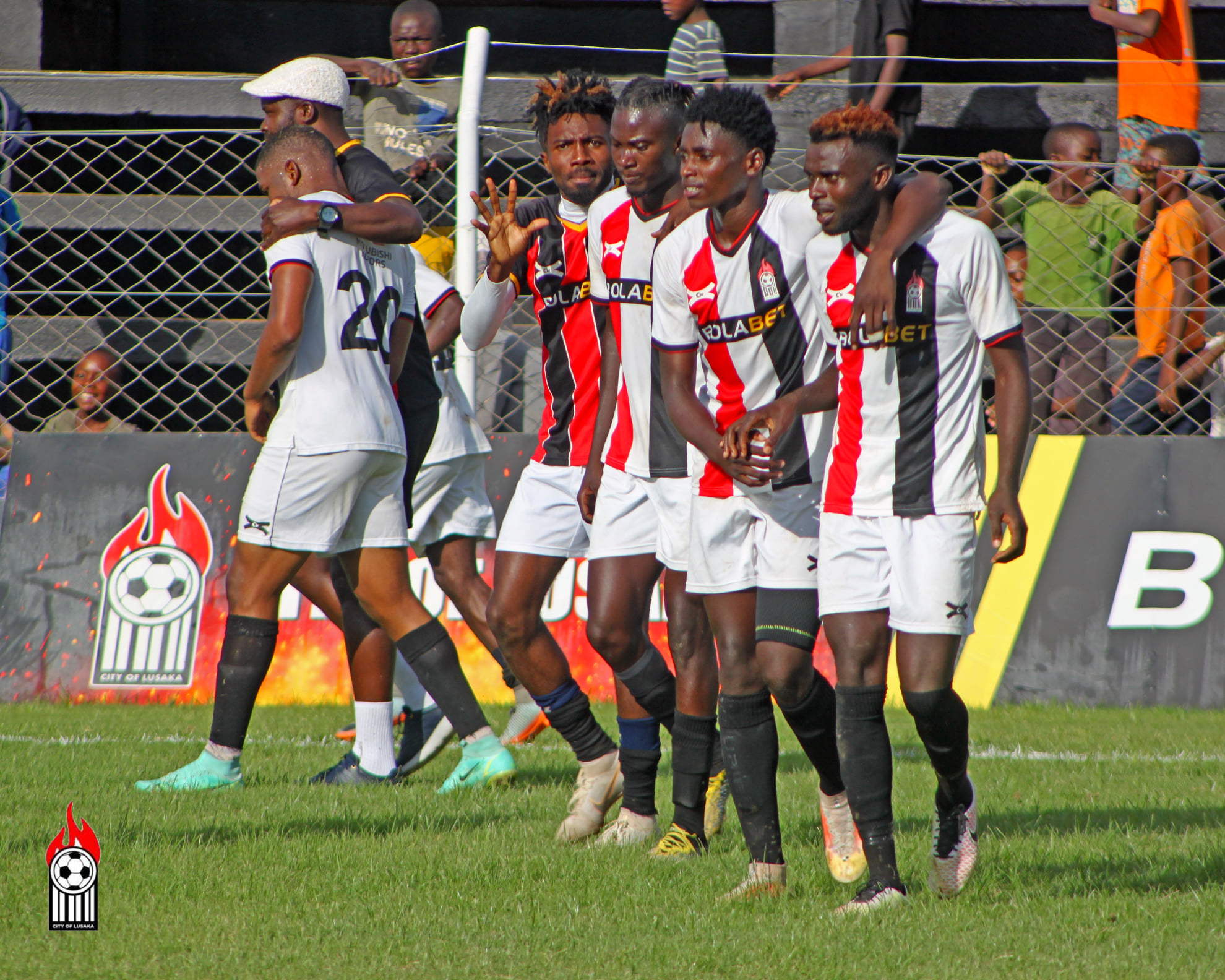 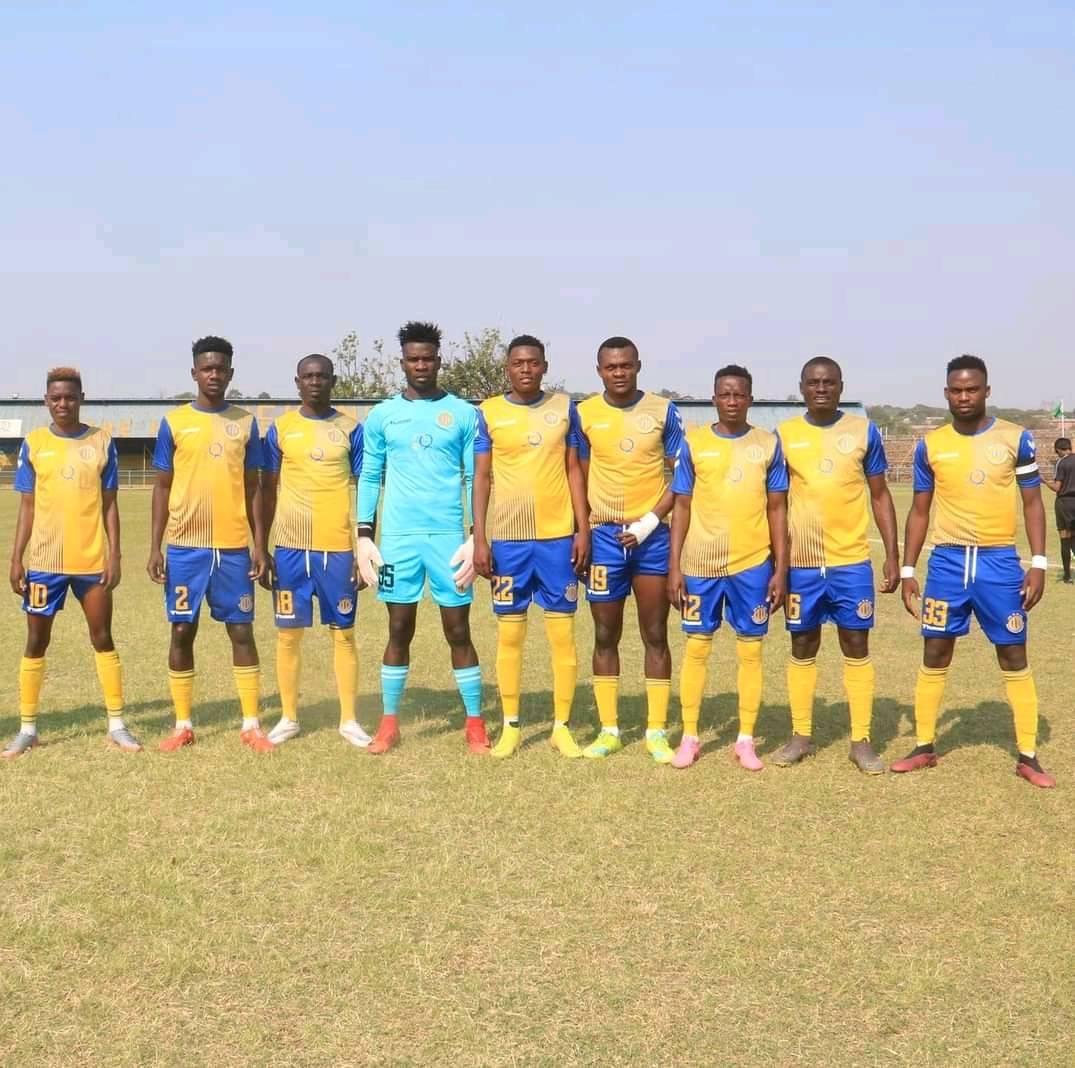