Second half came with struggling playing and scores where standing at 0 – 0.  But both teams had great chances but the score-line ended 1-0 in of favor Power Dynamos.

After facing an away defeat, Lusaka Dynamos still stand on number 4 with 47 points as they look forward in their next kick off with  Young Green Eagles.

Lastly Power Dynamos had a great victory at home, which led them with 44 points and moved to number on the table.

Kitwe United will host  Power  in their next round.

Liverpool's target Patson Daka has been linked with Leicester City in a £30 million deal. 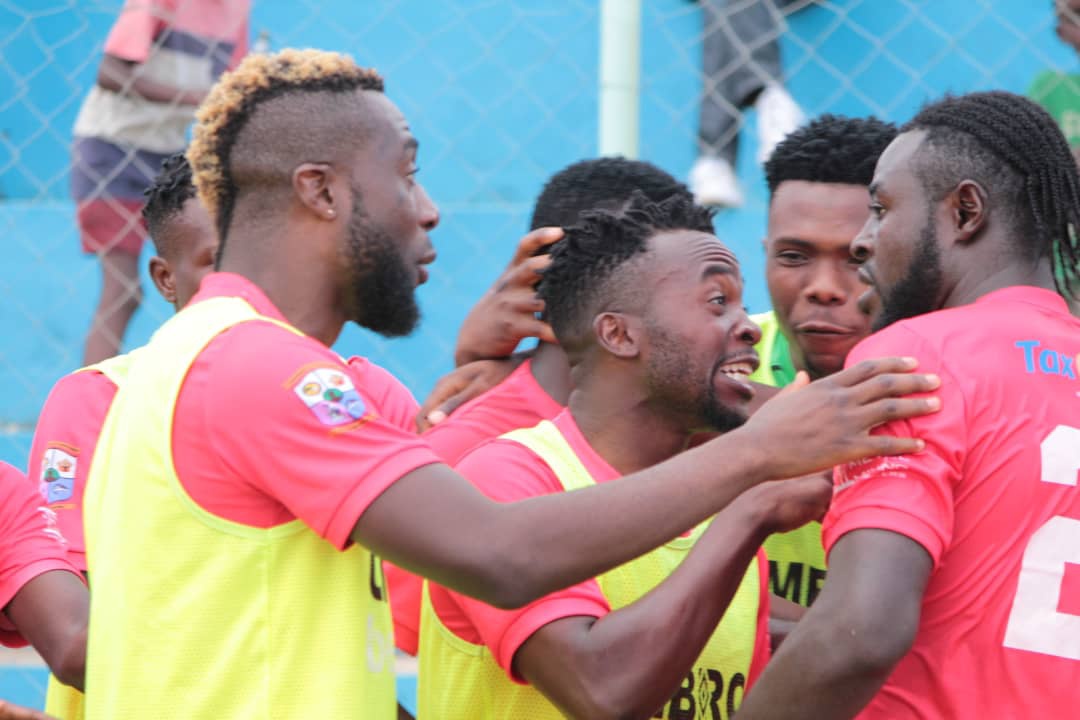