Lumwana Radiants FC (#HarderNaRadiant) have have issued out a statement addressing the departure of thirteen (13) players.

Below is the statement.

“The club would like to appreciate and thank the above players for their immense contributions to this great club. We wish them the best in their future endeavors.” 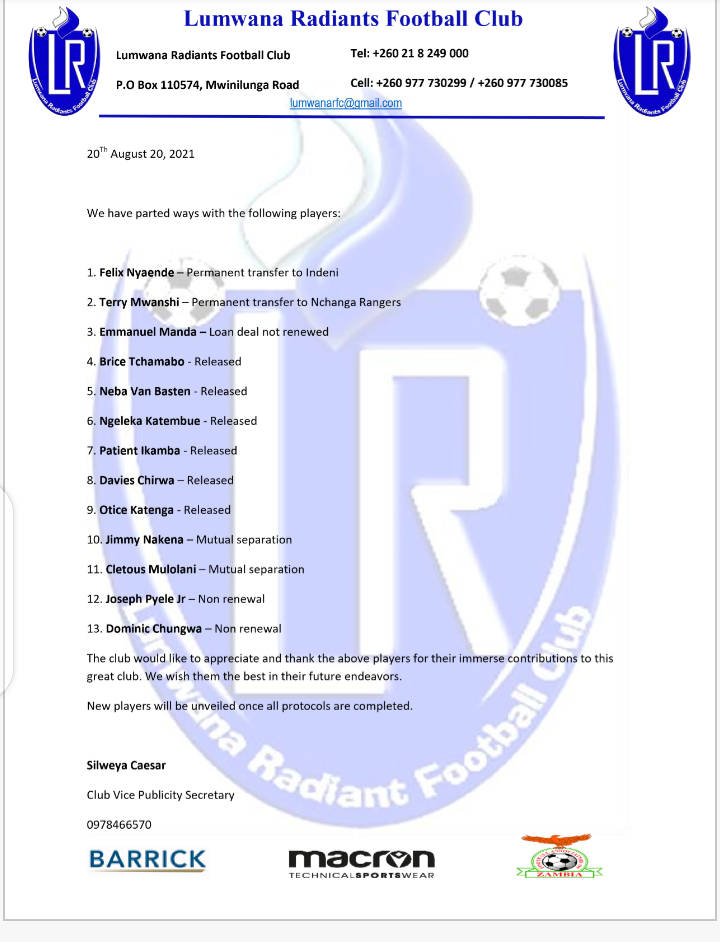 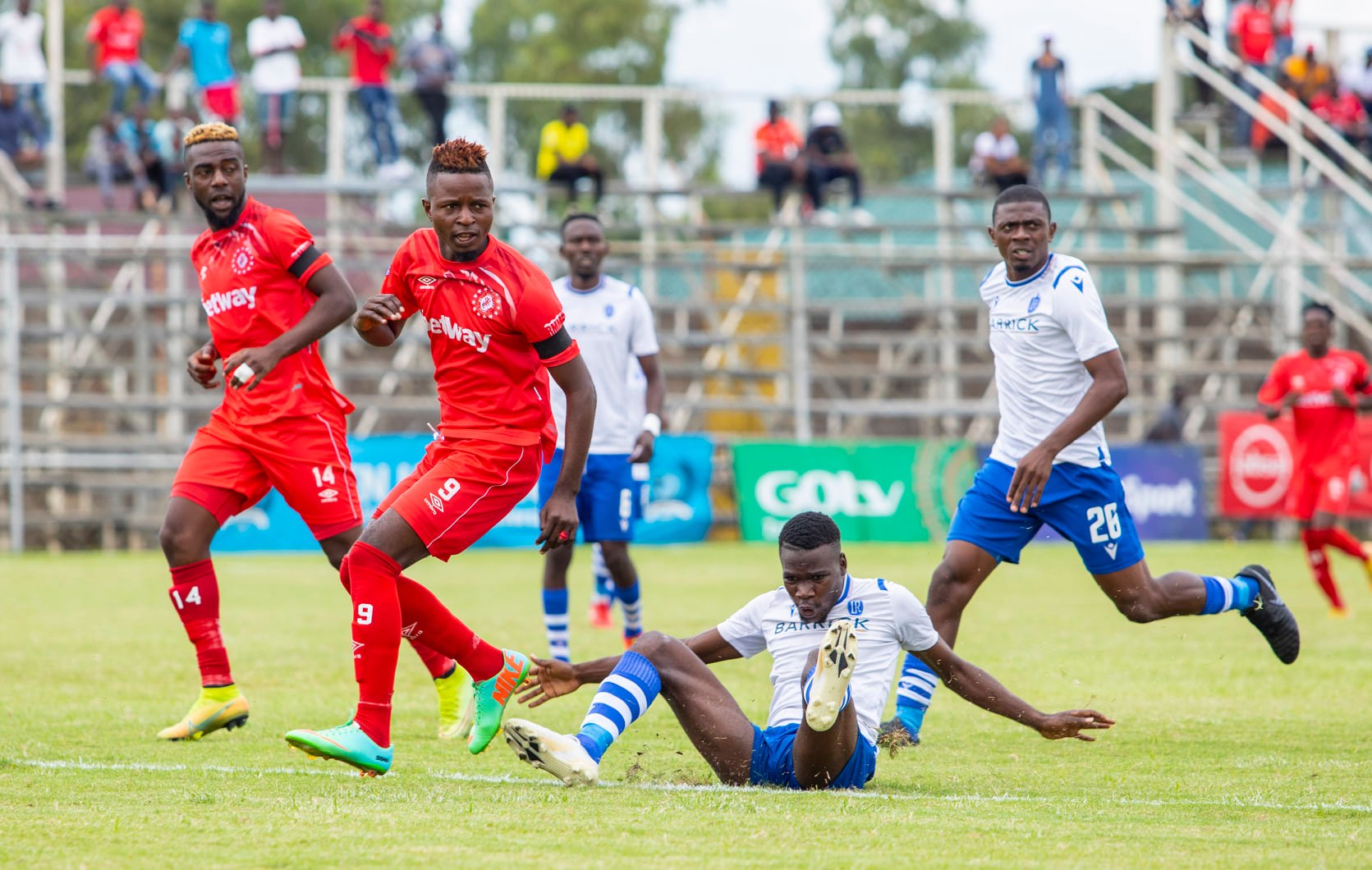