A quality attacking move, initiated by Maddison’s sublime pass for Harvey Barnes using the outside of his boot, resulted in a simple finish for Patson Daka as the Foxes moved out of sight in the second half.

Making his first Premier League start since 7 November following a calf injury, Tielemans converted a 38th-minute penalty after Jamaal Lascelles was adjudged to have brought down James Maddison.

After Leicester goalkeeper Kasper Schmeichel did brilliantly to sprint back and prevent a Timothy Castagne own-goal, Tielemans was set up by Maddison for his second before the England midfielder got the goal his impressive performance deserved with five minutes remaining.

Brendan Rodgers’ side – eliminated from the Europa League group stage with a 3-2 defeat by Napoli on Thursday – move up to eighth in the table after only a second victory in seven league games.

Newcastle, meanwhile, remain in the relegation places and three points from safety. 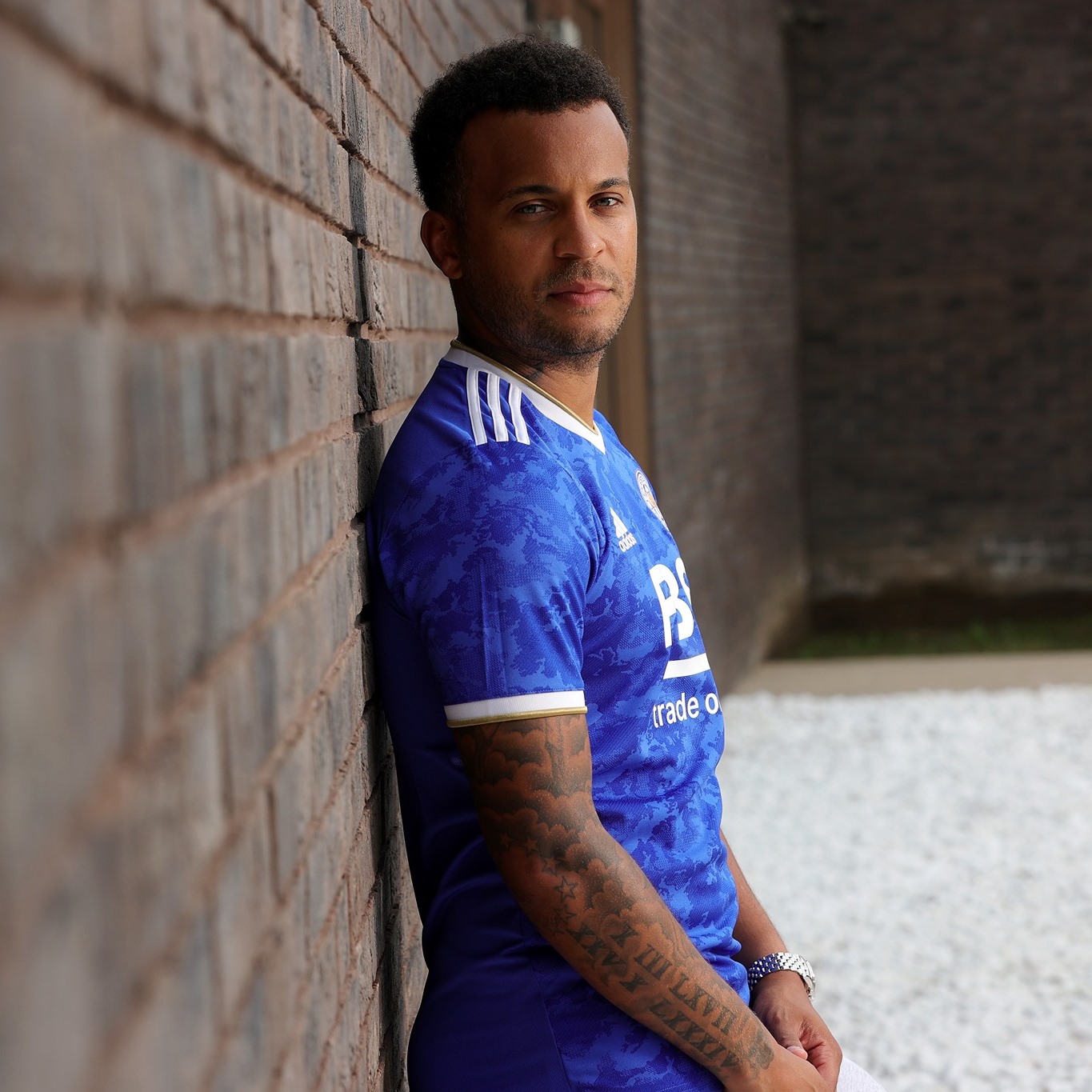 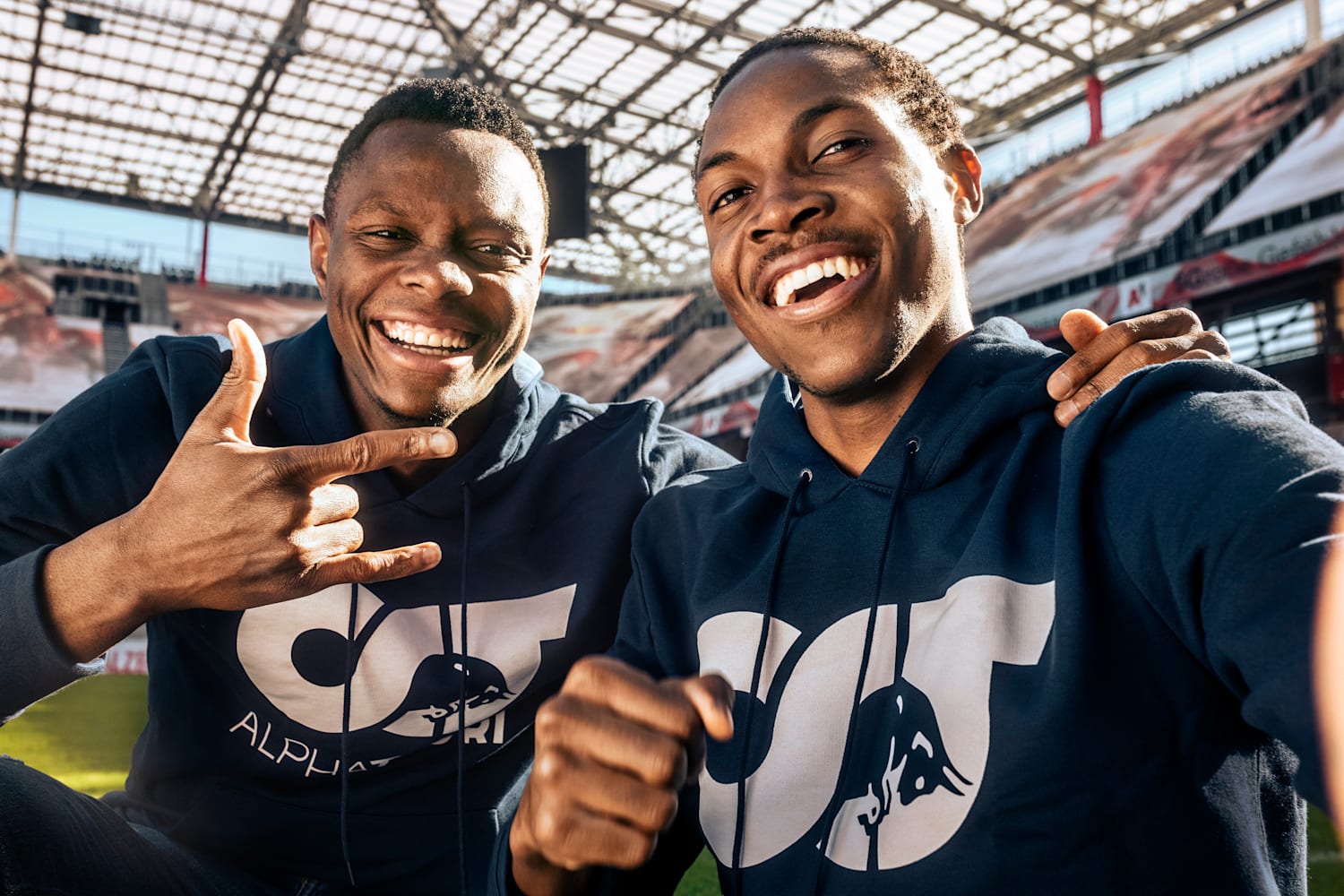 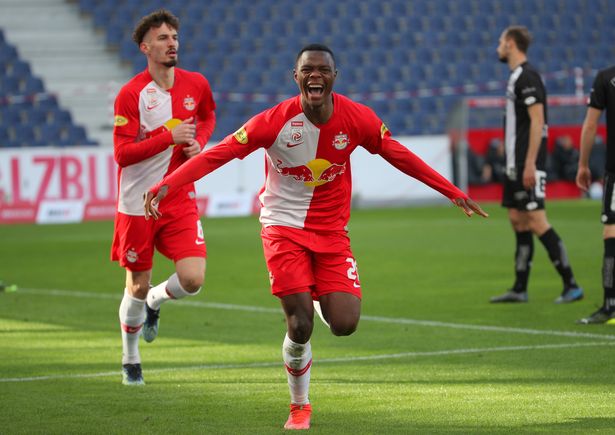