The 21-year-old was returning to his McLaren car in an official Wembley car park when he was attacked by two men.

A McLaren statement said Norris, fourth in the world championship before this weekend’s British Grand Prix, was “unharmed but understandably shaken”.

There were witnesses to the incident, which is being investigated by police.

No other property was stolen.

He posted a message for well-wishers on Instagram, saying: “Thanks for all the messages everyone. Thought I’d let you know that I’m doing well and trying to make sure I’m ready and in the right zone for this weekend to perform at my best.

“Love you all and can’t wait to see so many of you back at the track this weekend x.”

McLaren said: “The team is supporting Lando and we are sure that racing fans will join us in wishing him all the best for the British Grand Prix this weekend.

“As this is now a police matter we cannot comment further.”

Norris, who was a guest in a corporate box, is friendly with a number of the England players, who lost the match on penalties after the game against Italy ended 1-1 after extra-time.

Police made more than 50 arrests at Wembley on Sunday after supporters clashed with each other and officials, and breached security cordons before the start of the match. 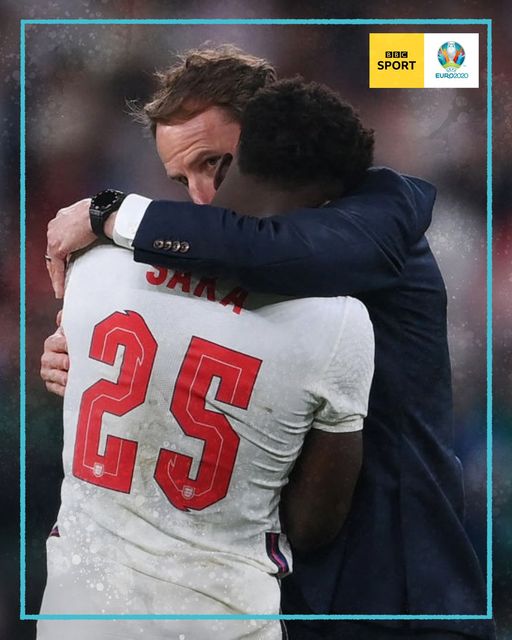 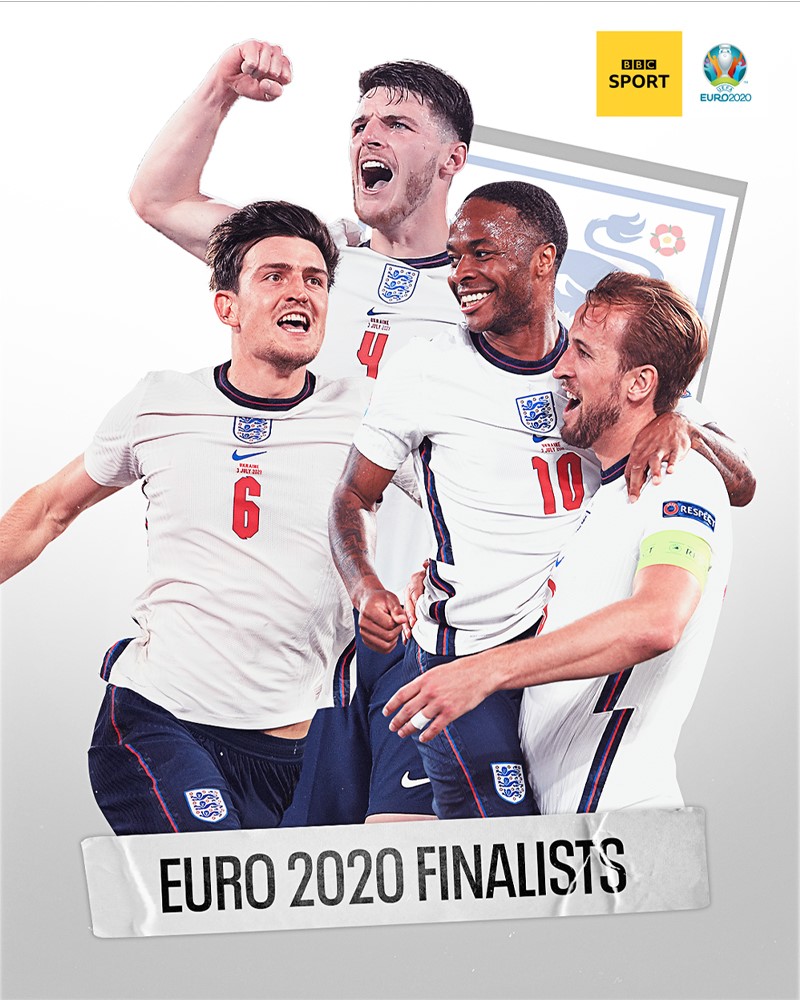 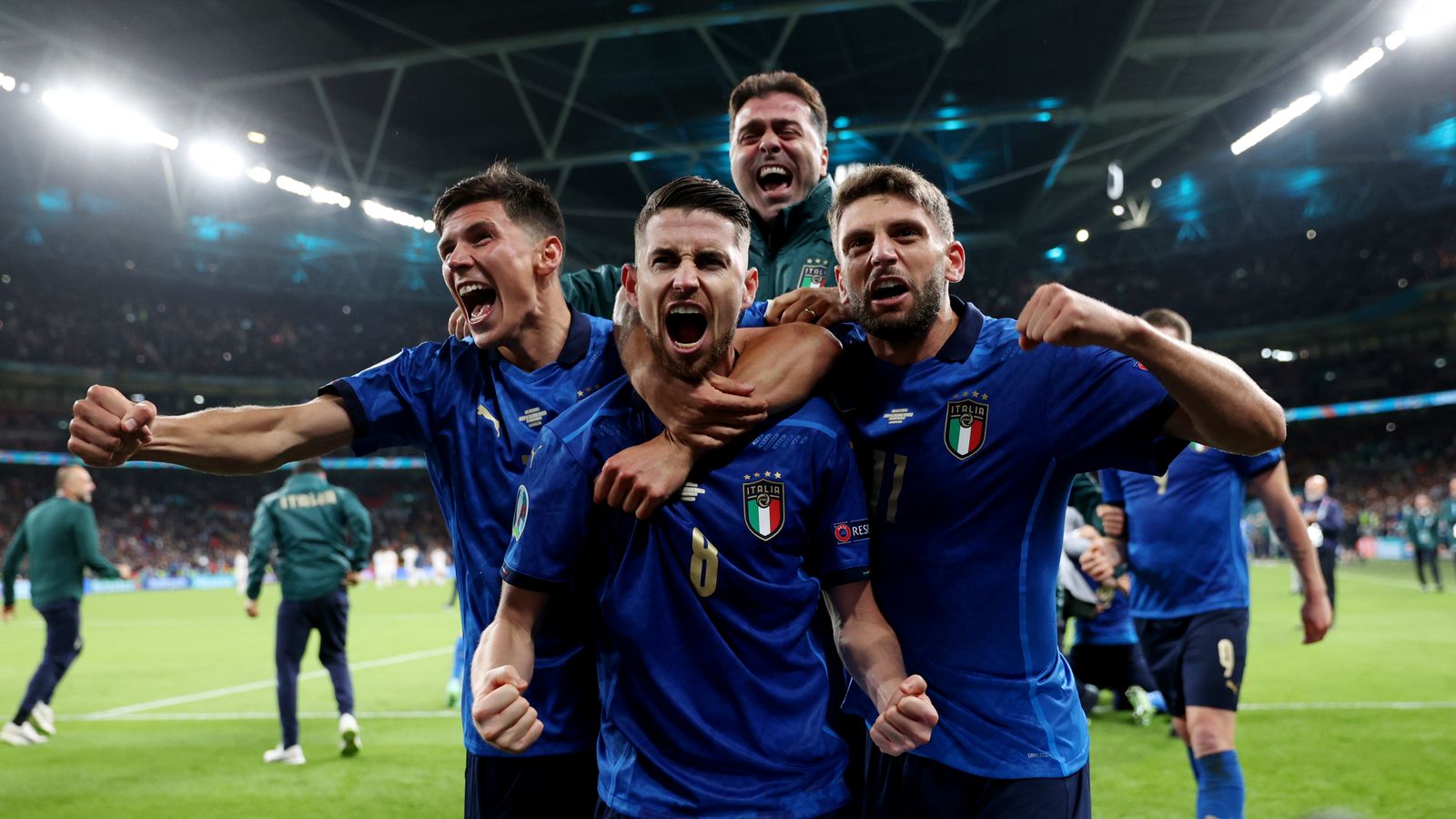