KK dies at the age of 97 he was admitted at a military hospital in Lusaka, where he was receiving treatment.

He ruled Zambia from 1964, when the country won its independence from Britain, until 1991. 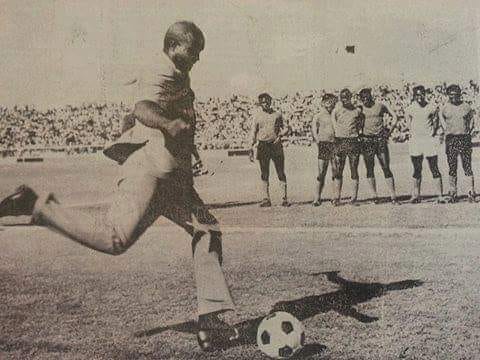