According to news, Shonga has surfaced at AmaZulu for training under the club’s head coach Benni McCarthy, with the indications that the Durban-based club is keen on offering him a deal.“Justin is at AmaZulu.

He hasn’t signed yet but he started training with the team this morning. He is likely to link up with his former Orlando Pirates teammate and countryman Augustine Mulenga at AmaZulu to form a deadly combination up front.

You must remember that Benni (McCarthy) is building a squad for the CAF Champions League and the combination of Mulenga and Shonga will be vital for his plans,” said the source.

If the deal goes through, Shonga will reunite with his Zambia international teammate Augustine Mulenga whom he shared the pitch with at Pirates. 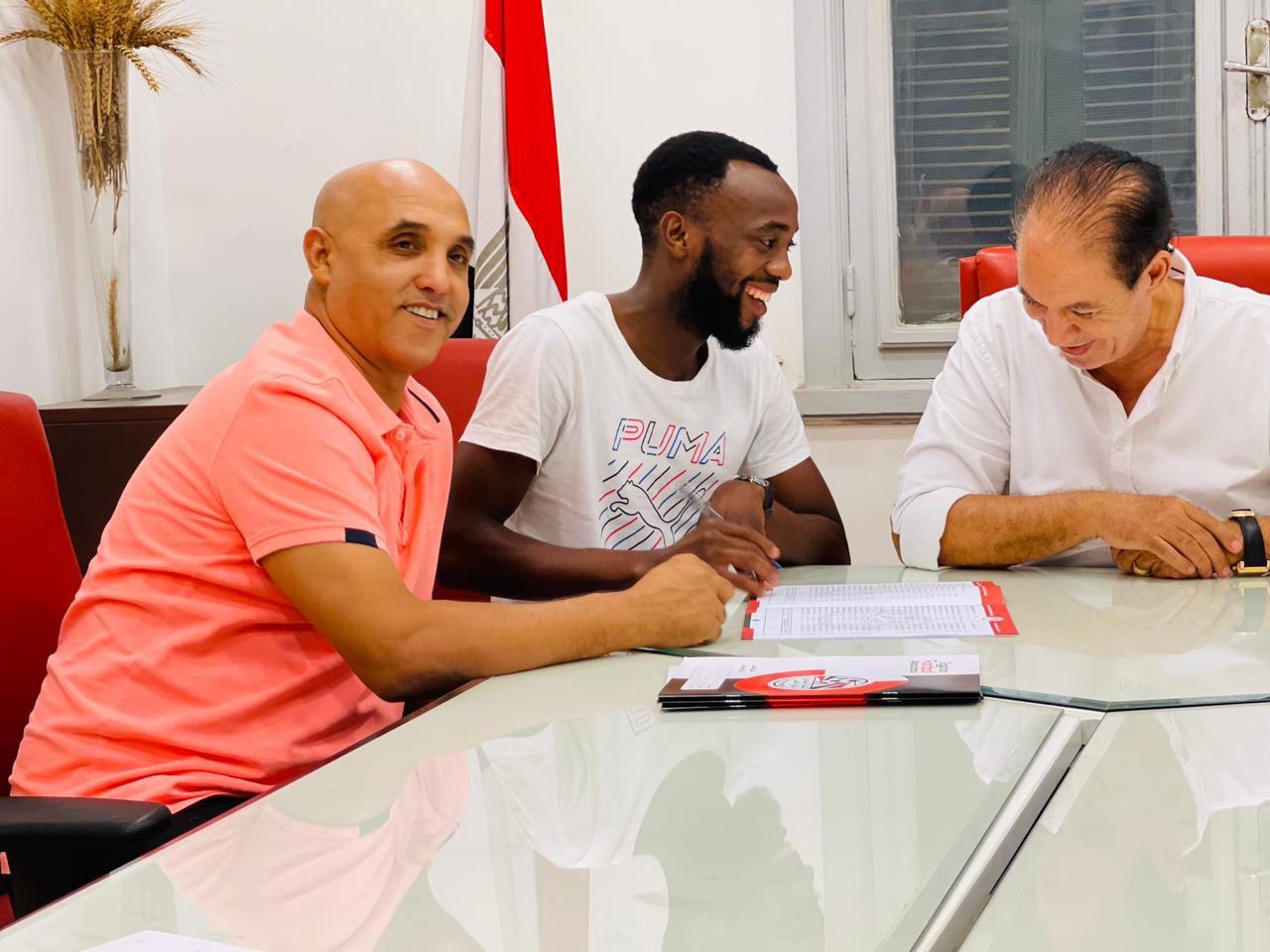 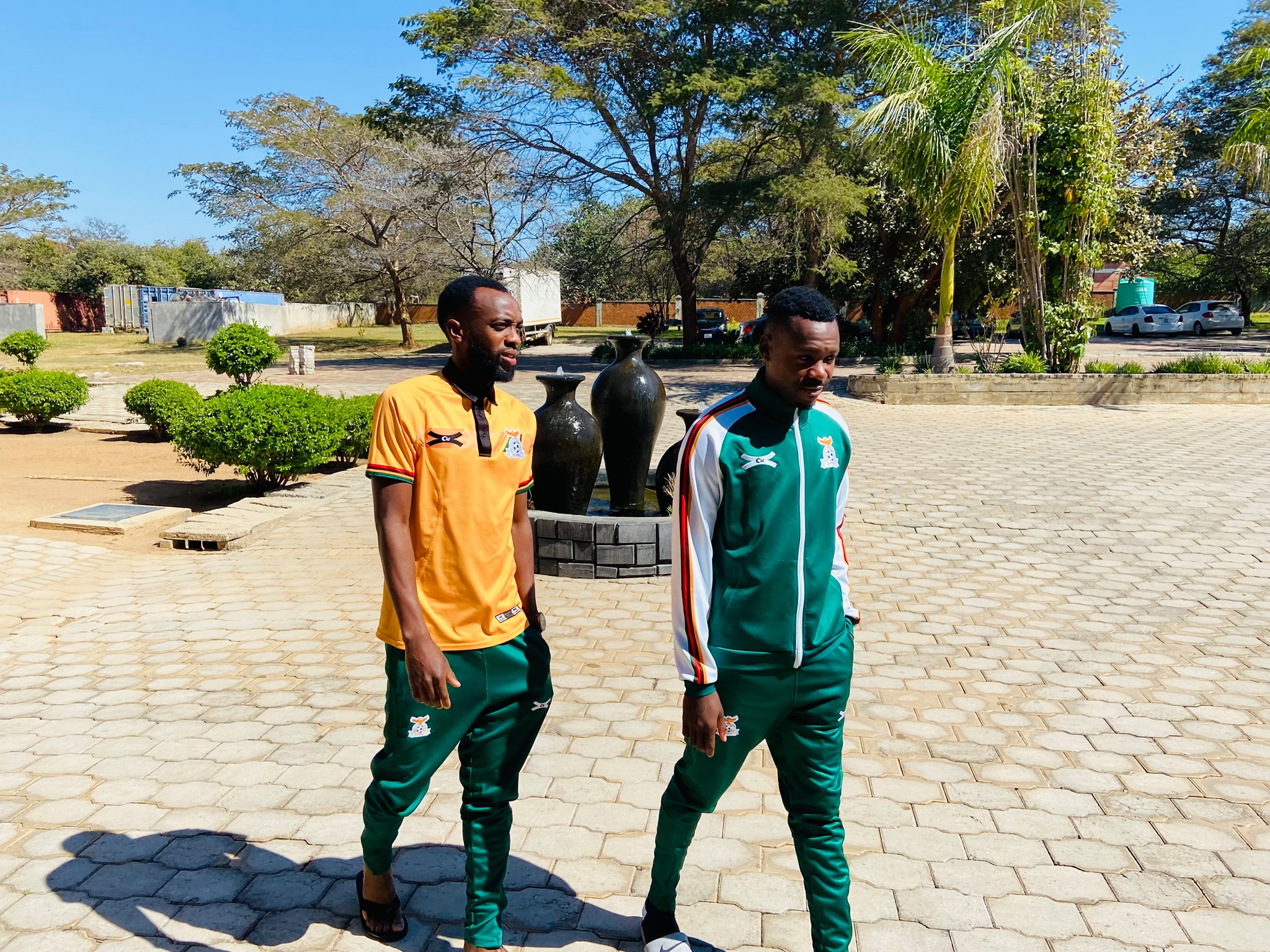