Opposition leader Hakainde Hichilema wins 2021 Presidential Elections, the self made billionaire, businessman and politician has been President of the United Party for National Development (UPND).

Mr. Hakainde Hichilema was declared winner on 16th August 2021 he will serve as the seventh Republican President Of Zambia and will lead Zambia for the next five years.

Stick around for more news and sports news. 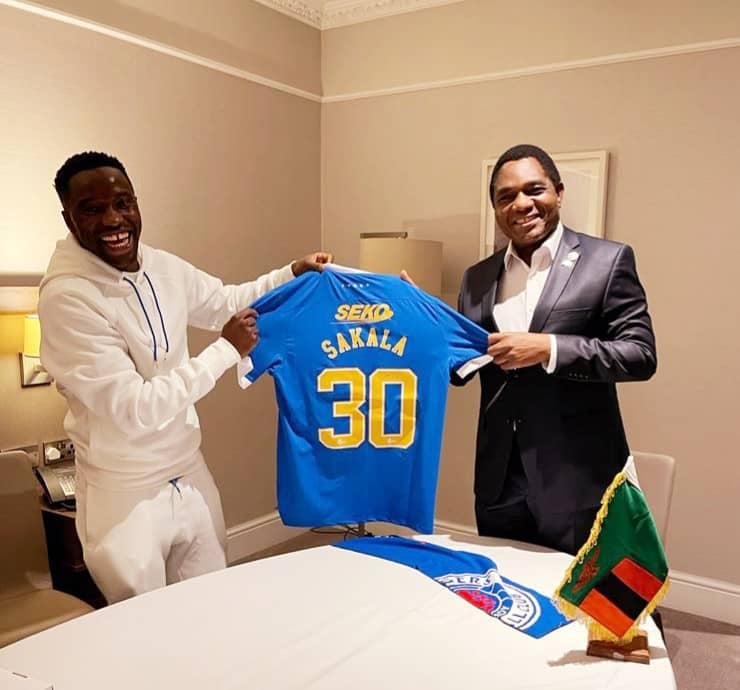 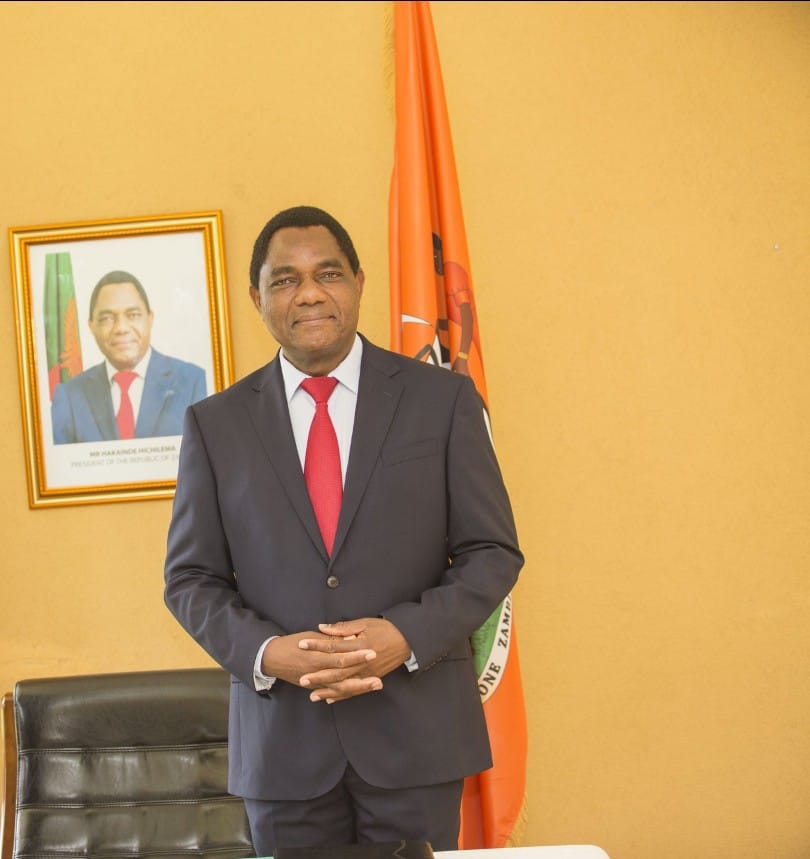 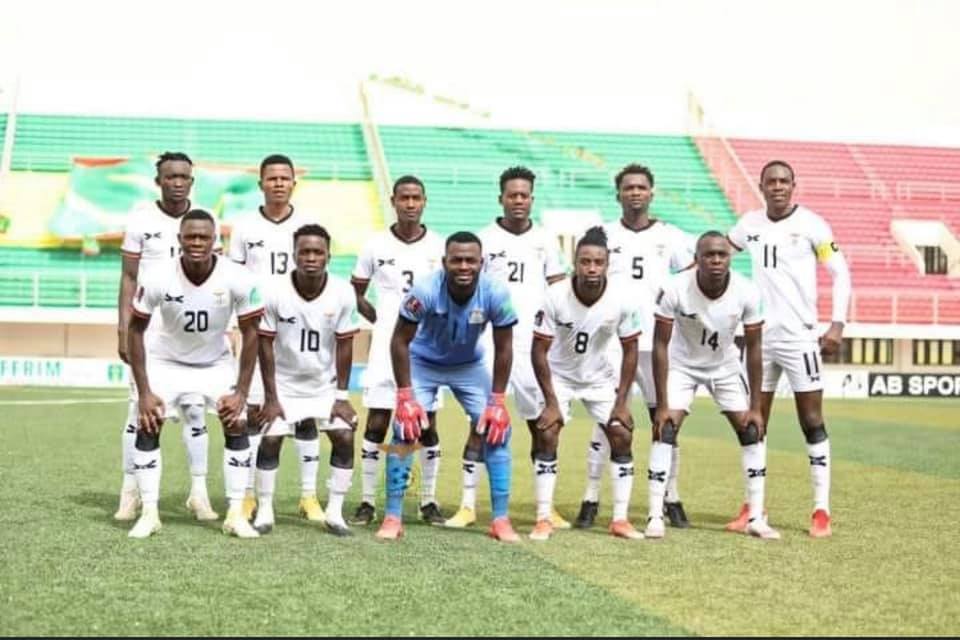