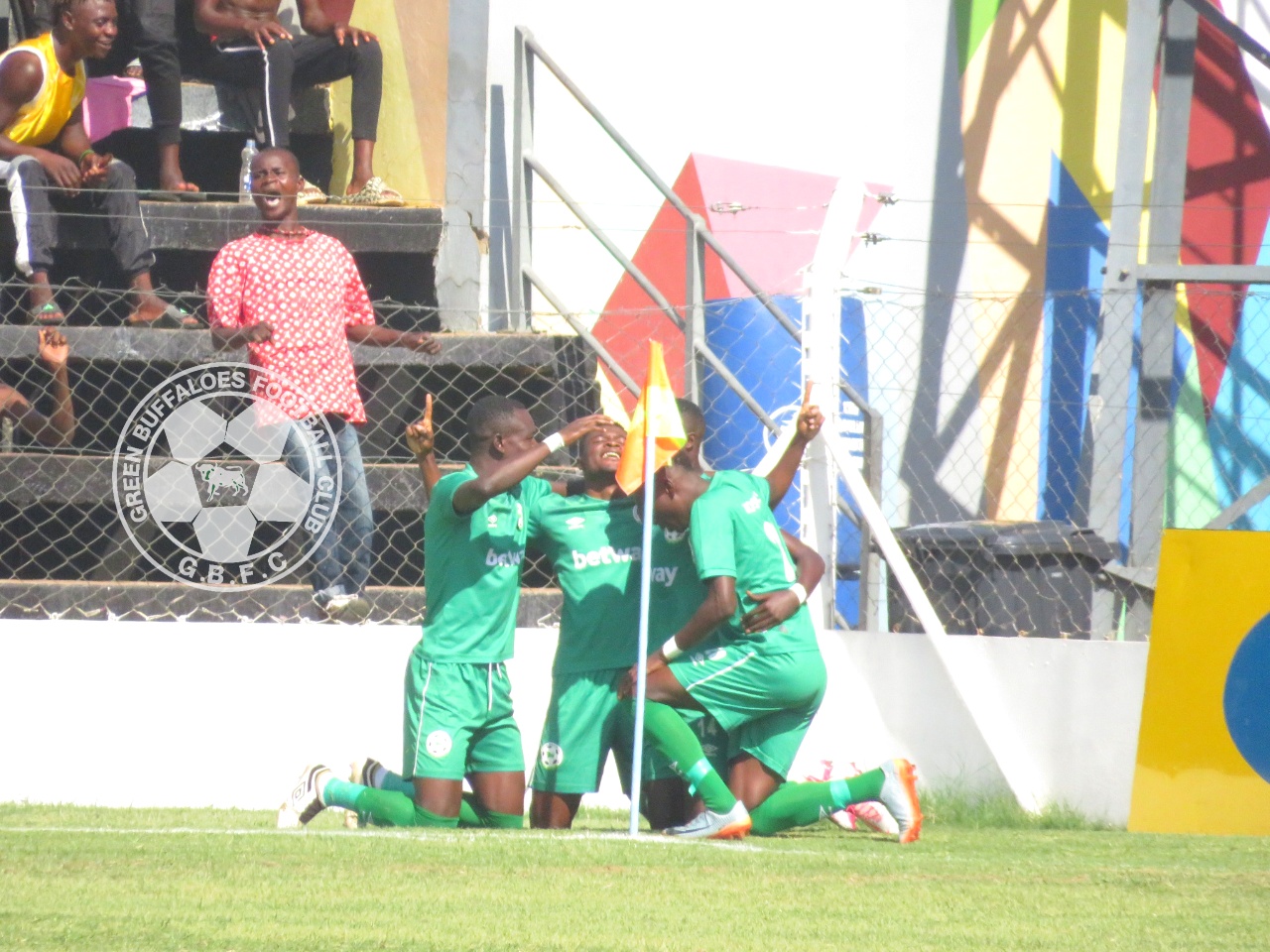 Green Buffaloes were held to a 3-3 draw in a thrilling MTN Super League clash with Prison Leopards on Saturday.

Buffaloes will be disappointed with the result, having led 2-0 in the first half and then 3-2 in the second period, but they could not close out the game.

Martin Njobvu and Nerbert Musamba had the home side 2-0 up, but they were pegged back after Leopards netted minutes either side of halftime through Conlyde Luchanga and Ghanaian forward Augustine Henneh.

Jackson Chirwa had Buffaloes back in the lead on 51 minutes, but that lead was short-lived as Junior Zulu equalized again for the visitors.

Buffaloes still have a six-point advantage at the top of the table, and they lead champions Zesco United by 11 points, but have now played three matches more. 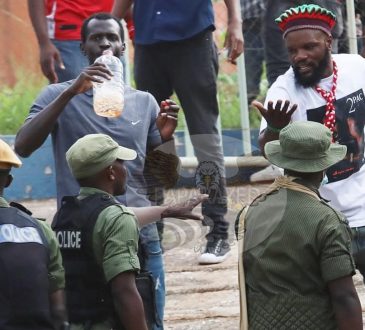 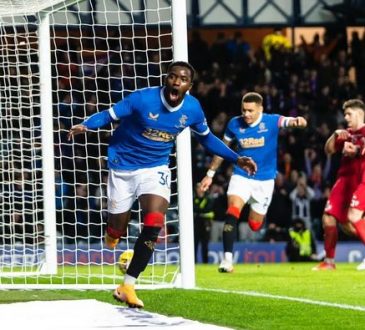 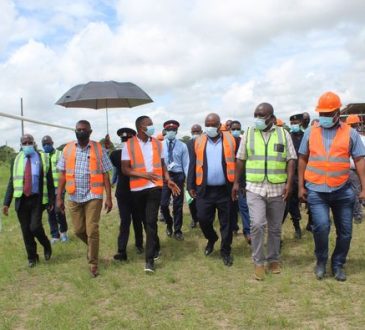 BIGG PAPI LOCSTA DytJanuary 21, 2022January 21, 2022
FAZ on rehabilitation and upgrade of Kaole Stadium in Luapula. The Football Association of Zambia (FAZ) and ministry of sports...