A brace of goals from Martin Njobvu gave Buffaloes the win, as they profited from a 1-0 loss for Nkwazi at Red Arrows to extend their advantage.

Second-placed Nkwazi fell behind to a Ricky Banda goal in the first half and could not turn the game around as they suffered just a second defeat this season.

A strong second half from Kabwe Warriors saw them defeat struggling Lusaka Dynamos 2-0 as Cephas Mulombwa and Jimmy Ndhlovu, via the penalty-spot, scored the goals. 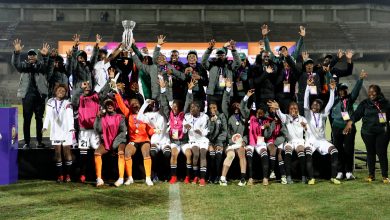