The former Kaizer Chiefs coach is surely expected in Lusaka on Monday afternoon. (28TH JUNE 2021), Hunt’s deal with Chiefs came to an end just a few months after signing a three-year deal with the Soweto giants, despite leading the club to a historic first CAF Champions League semi-final.

The South African former football player and coach  has been on a look out in number of local jobs, including Orlando Pirates, Stellenbosch FC and Marumo Gallants – formerly Tshakhuma Tsha Madzivhandila FC. 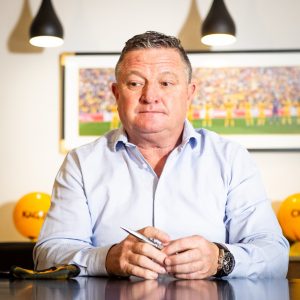 However, the latest reports picked from local sites claim that he will be based in Lusaka as head coach of FAZ Super League six time Champions Zanaco FC in Zambia.

The bankers and Zesco United have dominated the local league in the last two decades after collecting 15 league titles.

REALTED NEWS: Timu ya Ziko (Zesco United) will now play in the Caf Champions League alongside Zanaco who finished second

Hence Zesco and Zanaco will now represent Zambia in the Caf Champions League in the 2021/22 season. 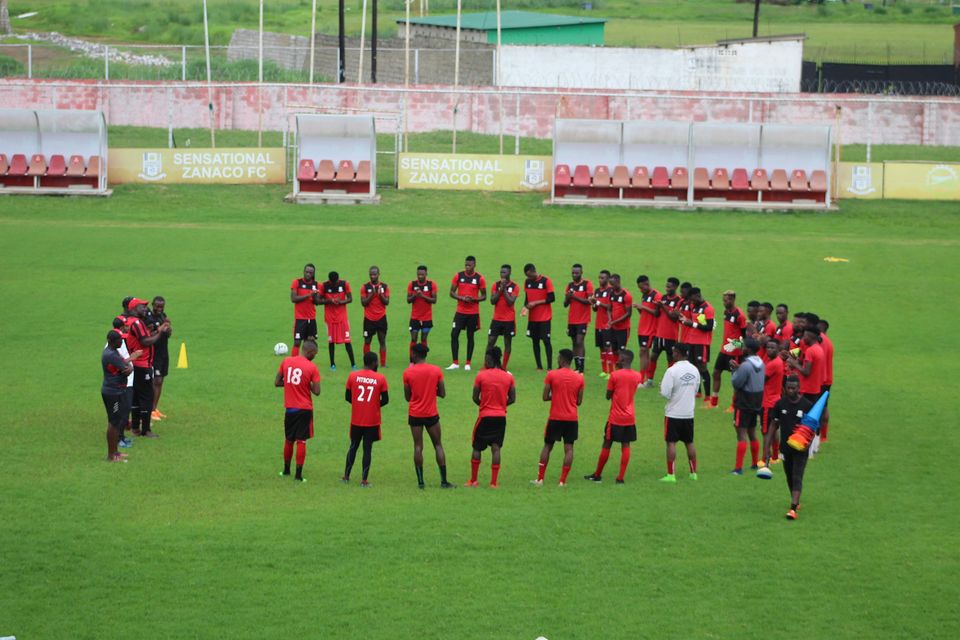 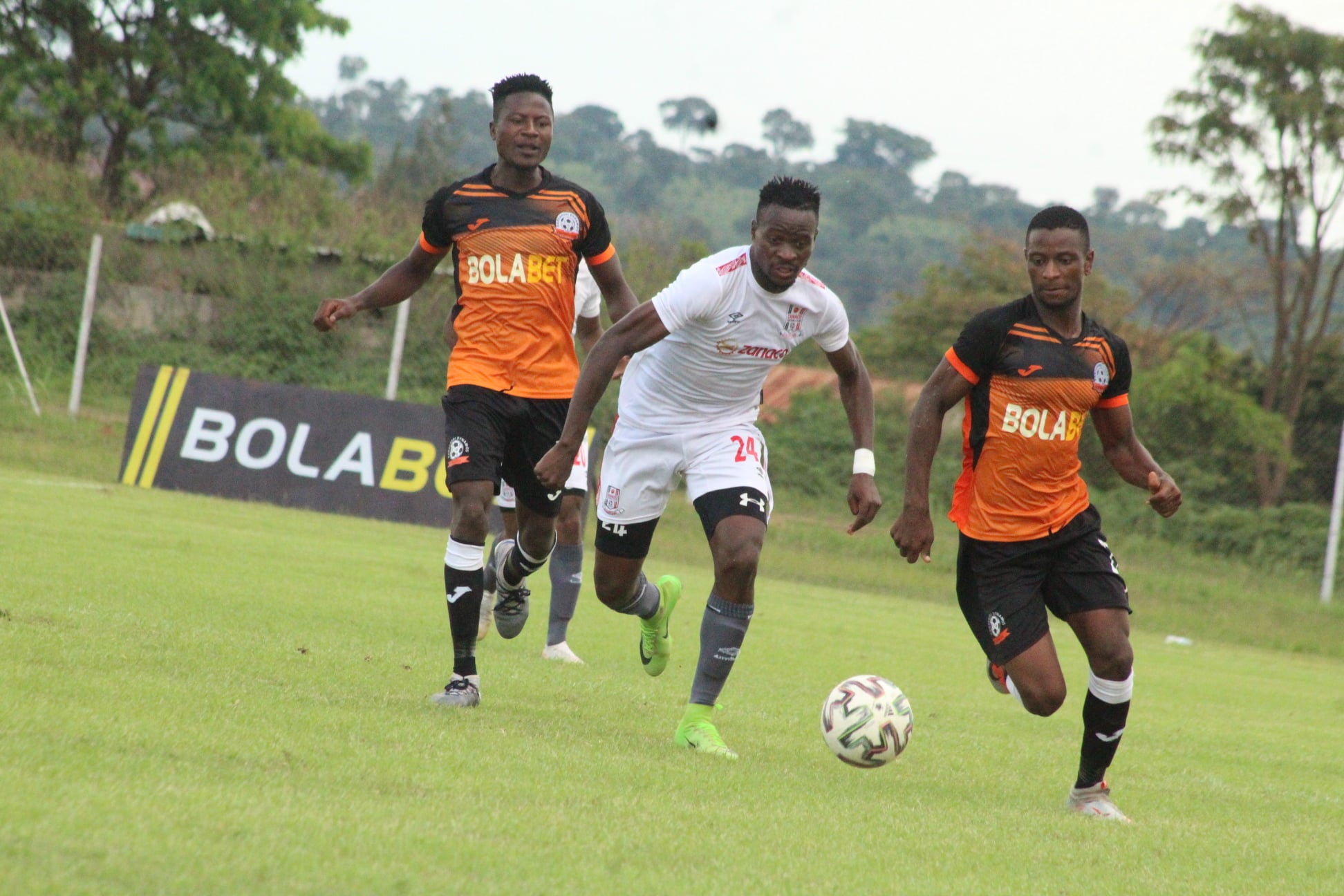 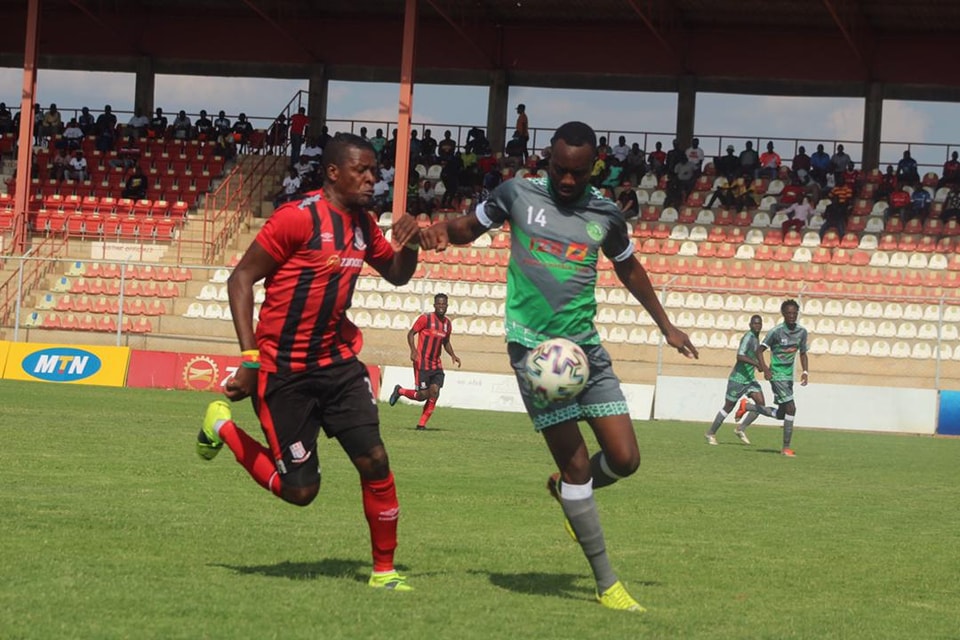 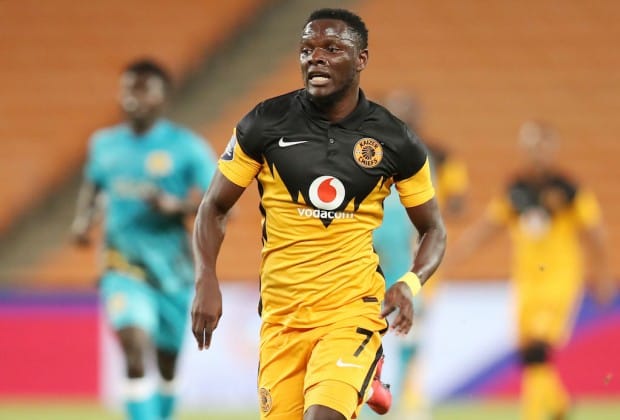