Below Is The Statement:

The Football Association of Zambia (FAZ) wishes to inform its membership and stakeholders that the Chipolopolo have set up camp in Mali ahead of the two FIFA International Window friendly matches in Bamako.

Zambia plays Mali on September 23 and 26 in international friendly matches being used as part of preparations for the Ivory Coast 2023 Africa Cup of Nations qualifiers.

FAZ General Secretary Adrian Kashala says the team has settled well in Bamako where 14 players that comprise seven locals and an equal number of foreign based players are already in camp.
The rest of the squad members are expected in the next 24 hours.

Kashala says Chipolopolo coach Aljosa Asanovic has not yet reported for duty since Zambia’s 1-0 home loss to Mozambique on July 30.

“The team is without head coach Aljosa Asanovic who has been away from duty for over one month and efforts to get him back so far have been unsuccessful. With the Chipolopolo having many engagements and the league fully active, our expectation was that the head coach would be on station to preside over these engagements,” says Kashala.

Kashala says the local assistants will oversee the Mali assignment as FAZ internally deals with the matter of the head coach.

“FAZ will deal with the matter internally and dully keep the public informed in due course,” he says.
FAZ has kept its tradition of keeping the Chipolopolo engaged throughout all FIFA windows as part of sustaining the team’s competitive momentum.

For and on behalf of:
FOOTBALL ASSOCIATION OF ZAMBIA
Sydney Mungala
COMMUNICATIONS MANAGER 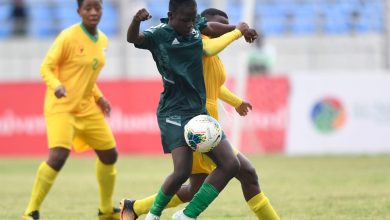