Over 55 individuals have participated in a workshop to familiarize themselves with the new FIFA Football Agent Regulations, which were approved by the FIFA Council in December 2022 and went into effect on January 9th, 2023.

These regulations are intended to promote contract stability, safeguard the integrity of the transfer system, and increase financial transparency.

At the workshop, FAZ president Andrew Kamanga emphasized the importance of promoting a culture of trustworthy and ethical FIFA agents, stating that “it is our hope that for every transaction that will come out of this crop of agents, the interest of the player will come first.”

He also highlighted the new regulations, such as the reintroduction of an examination and licensing system, caps on agents’ fees, and limits on multiple representation.

FAZ registrar Iva Lengwe walked the participants through the new regulations, highlighting the fact that agents will be able to defend themselves at judicial bodies, and that payments will be handled through a FIFA clearing house, rather than coming directly from clubs.

This new system is intended to help agents navigate any issues that may arise. 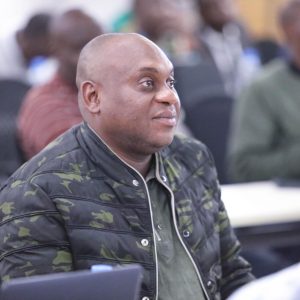 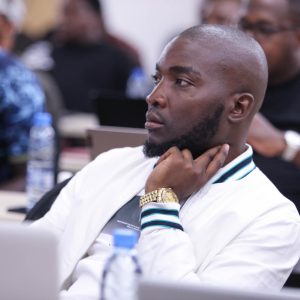 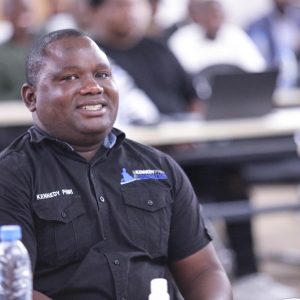