The Football Association of Zambia (FAZ) joined the rest of the nation in congratulating the new Republican President Hakainde Hichilema on his victory.

President Hichilema automatically becomes the FAZ patron and Football House is excited at the prospect of cordially working with the new government.

“We are extremely excited like the rest of the country at the election of a new President and government. We wish to congratulate President Hakainde Hichilema on being elected to lead our great nation,” FAZ president Andrew Kamanga says.

“As our patron we will be looking forward to working closely with you and your government to develop our football.”

“We also note your pledge to running a transparent government which is in tandem with the pillars of transparency, accountability and integrity that define the current FAZ’s principles.”
Kamanga adds:

“Football is such a powerful unifying tool for our country and with your commitment to unity, we expect that the game will be fully supported especially the Zambia Senior Men’s National Team which is a symbol of national unity.

We will be counting on your unequivocal support toward sports and football to help bring more smiles on the faces of our people.”

Kamanga says the change of guard could give FAZ renewed strength in developing the game.
“Every change comes with renewed vigour, and we have no doubt that this will reinvigorate our efforts to develop football in our country,” he says.

“Your resilience in your chosen political path is one our football can greatly draw lessons from. We expect that this too will be a turning point in the fortunes of our game.” 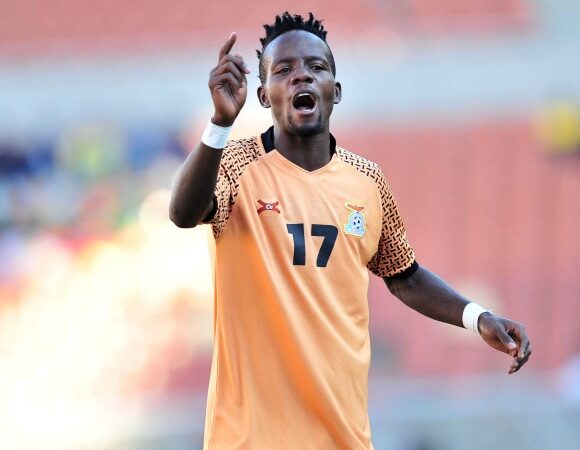 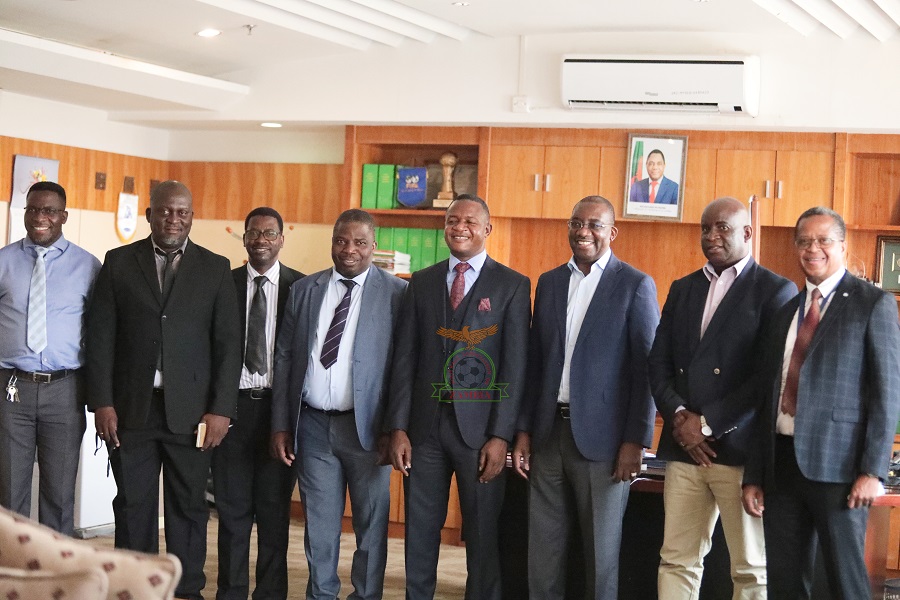 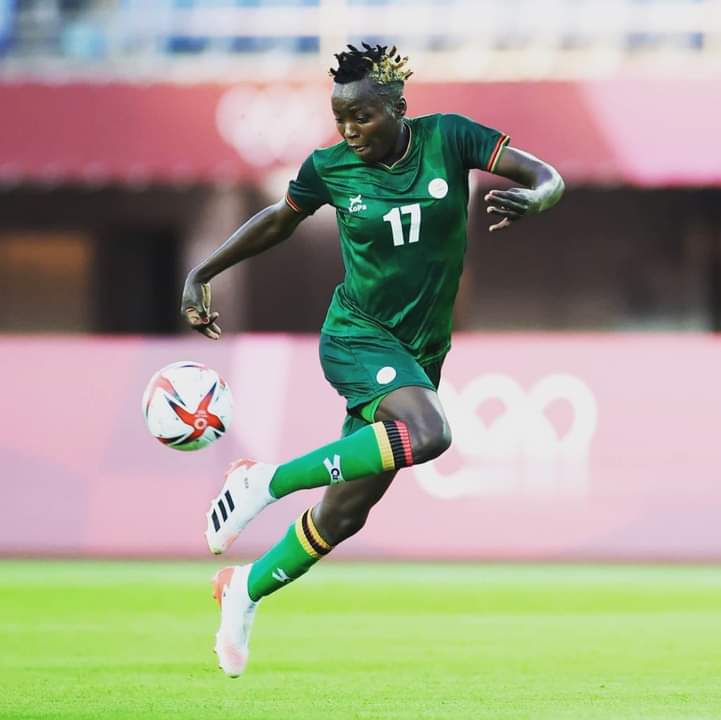