Fashion Sakala netted a hat-trick as Rangers took advantage of Celtic’s slip-up on Saturday by hammering Motherwell 6-1 at Fir Park.

The hosts took the lead through Bevis Mugabi, but Steven Gerrard’s men turned the game on its head at the end of the first half through James Tavernier‘s superb volley and Sakala‘s header.

The Zambian then added his second in the second half, and after Motherwell had captain Stephen O’Donnell sent off for a second bookable offence and Glen Kamara had added a fourth, he slid home for his third. 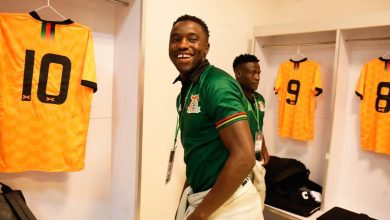 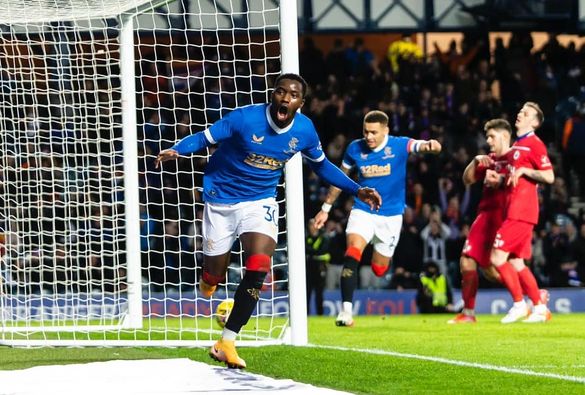 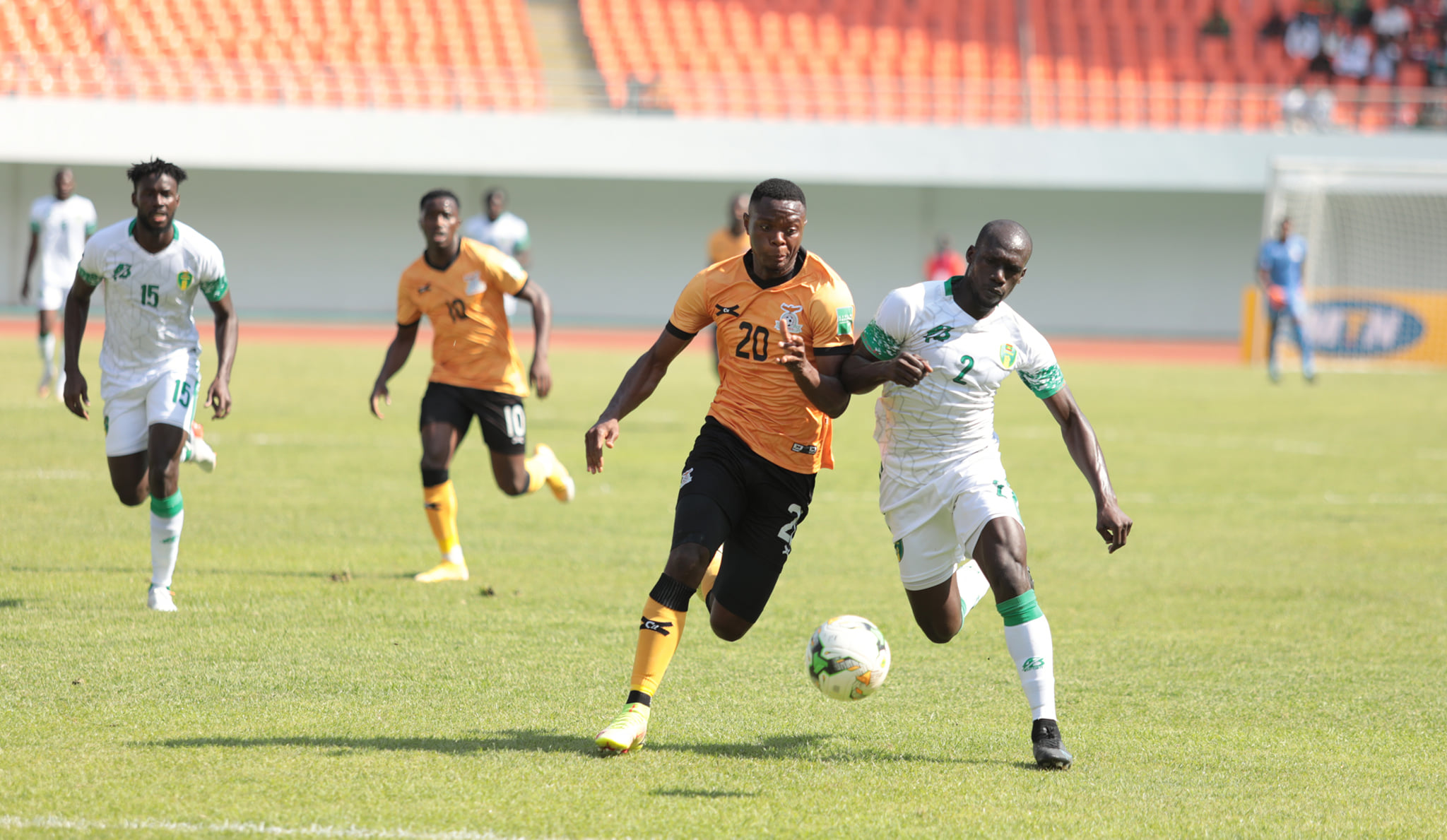