England have beaten Germany at the Euro2020 tournament for the time since 1966.

It took a while to get going, but Gareth Southgate’s side finally earned a history win that takes them to the quarter-finals.

This was a special moment for England, it was a question beforehand of whether they could get their happily ever after.

England forward Raheem Sterling took his tally to three in four games by slotting in the opening goal and Harry Kane finally got off the mark with a second late on.

Around 40,000 spectators were in attendance in the capital, witnessing an all-round England performance in which they largely subdued Germany to knock the three-time winners out.

The big question is, is it coming home? 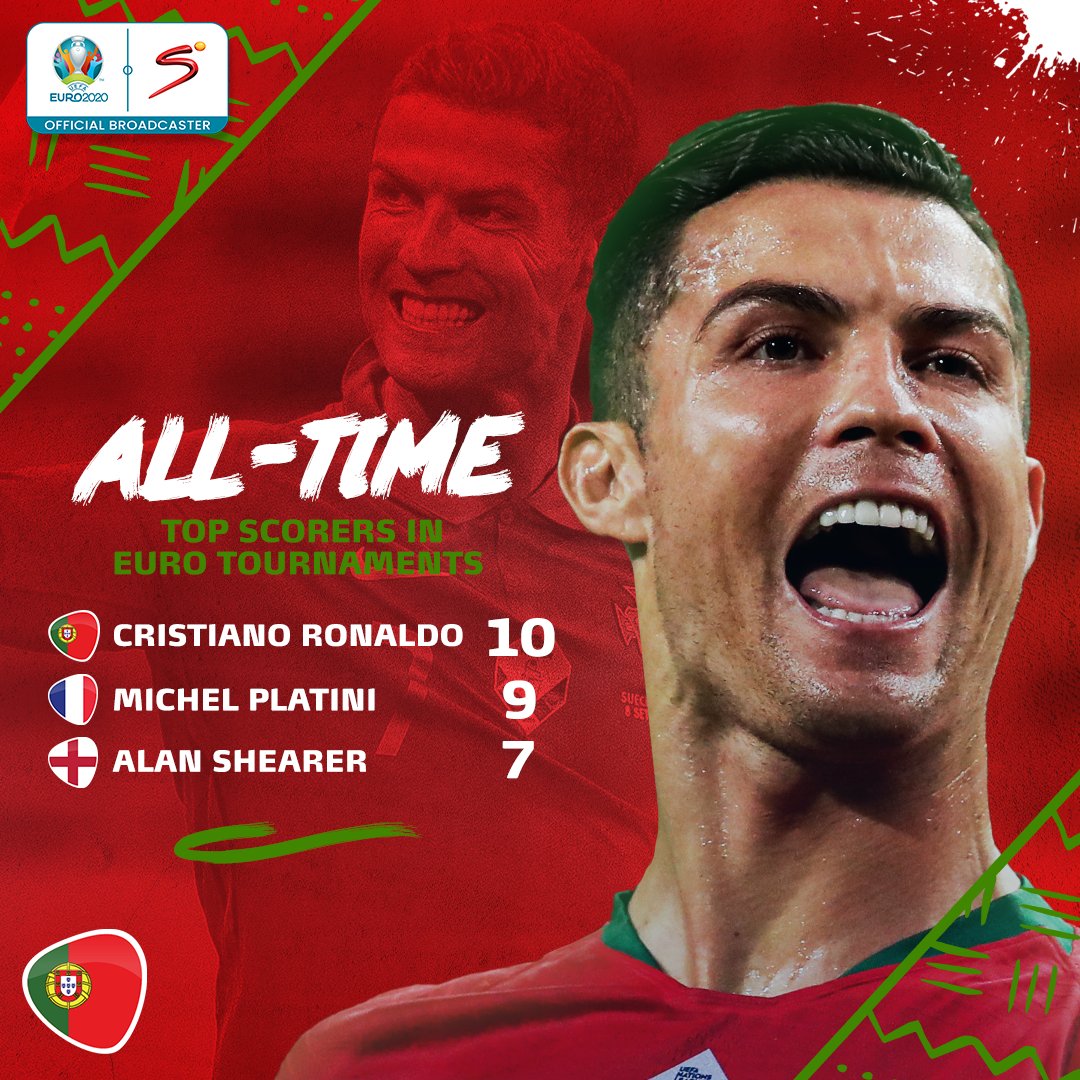