Zambia have been drawn in Group C of the 2021 COSAFA Women’s Championship alongside Namibia, Eswatini and guest nation Uganda.

The Copper Queens, fresh from taking part at the just ended Tokyo 2020 Olympic Games, will like many participating teams use the regional competition to fine-tune their details ahead of the 2022 Africa Women’s Cup of Nations qualifiers due in October.

Bruce Mwape’s side will be hoping to better last year’s performance in which they were eliminated by Botswana in the semi-finals of the competition via a 2-1 scoreline.

This year’s tournament – the fourth consecutive to be held in Nelson Mandela Bay, will run from September 15-26 with Isaac Wolfson and Gelvandale the stadiums listed as venues for the competition.

The full group-stage draw is as follows: 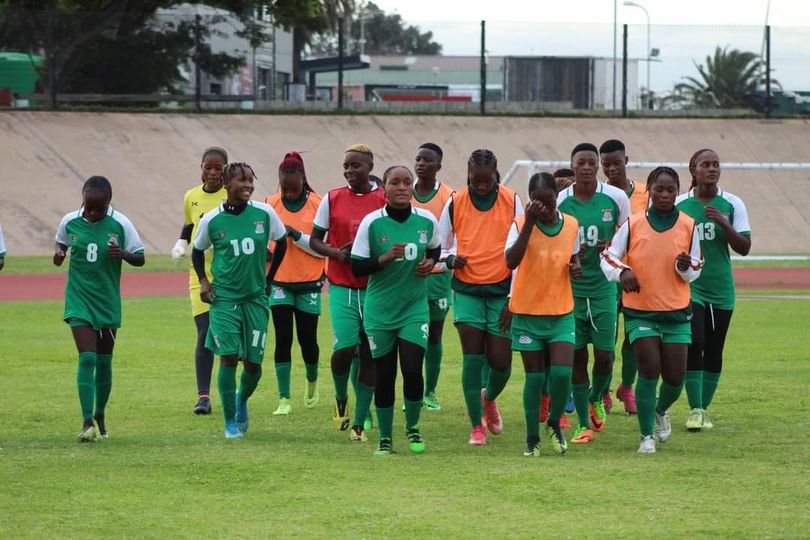