Botswana bounces back from the loss to bafana bafana with a 4-0 win over Lesotho at Wolfson Stadium on Saturday afternoon.

Botswana suffered a 1-0 loss to South Africa a few days ago, while Lesotho started their campaign with a defeat to Eswatini.

Tumisang Orebonye put the Zebras 2-0 up with a brace in the first half before he completed his hat-trick on 69 minutes.

Thatayaone Kgamanyane completed the rout for Botswana in the 73rd minute, as they jumped up to second spot in Group A.

Hence Eswatini claimed their second win in Group A after defeating Zambia 1-0 in COSAFA Cup action on Saturday afternoon.

There was a big PSL presence in the Zambian side, with Kennedy Mweene, Augstine Mulenga, Roderick Kabwe and Salulani Phiri all given a start while Justin Shonga and Ghampani Lungu were named on the bench.

However, Chipolopolo were unable to find a way past Eswatini who got maximum points after Sandile Gamedze bagged the game’s only goal in the 53rd minute.

Zambia will now turn their attention to Tuesday’s clash against Botswana while Eswatini take on Botswana on Wednesday afternoon. 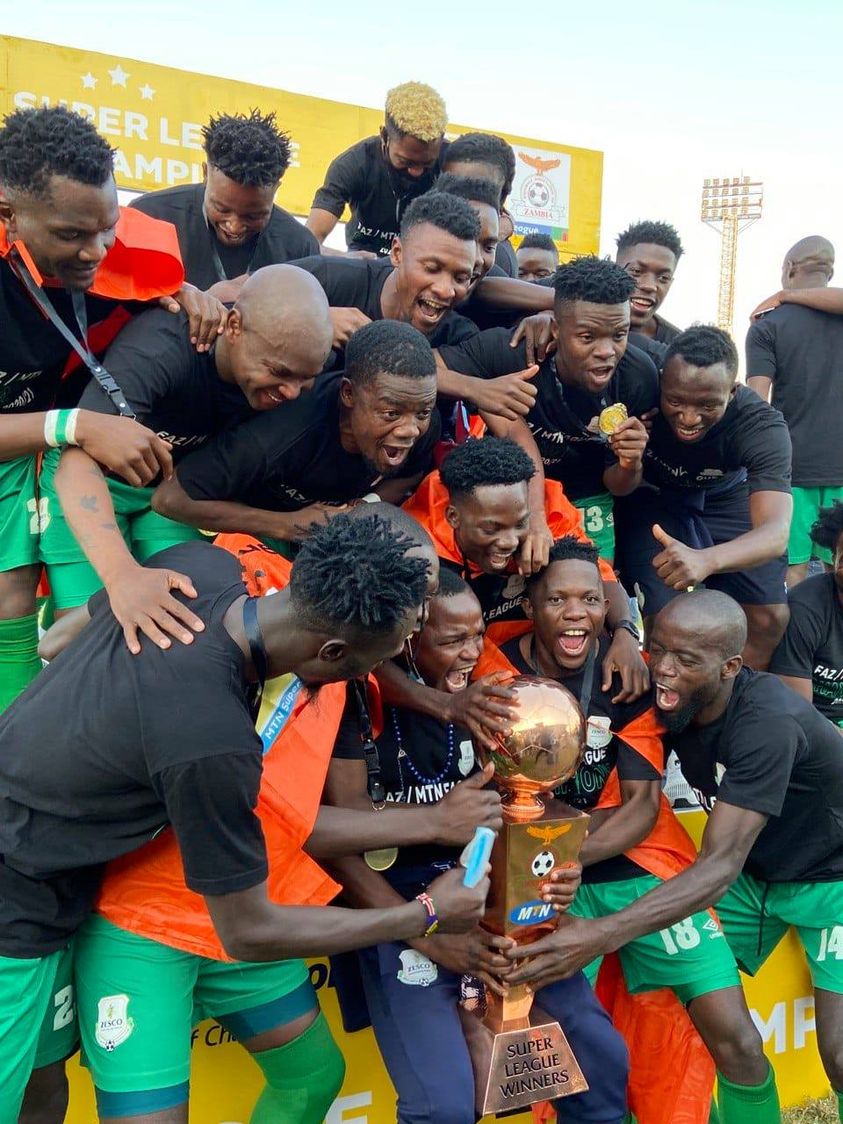 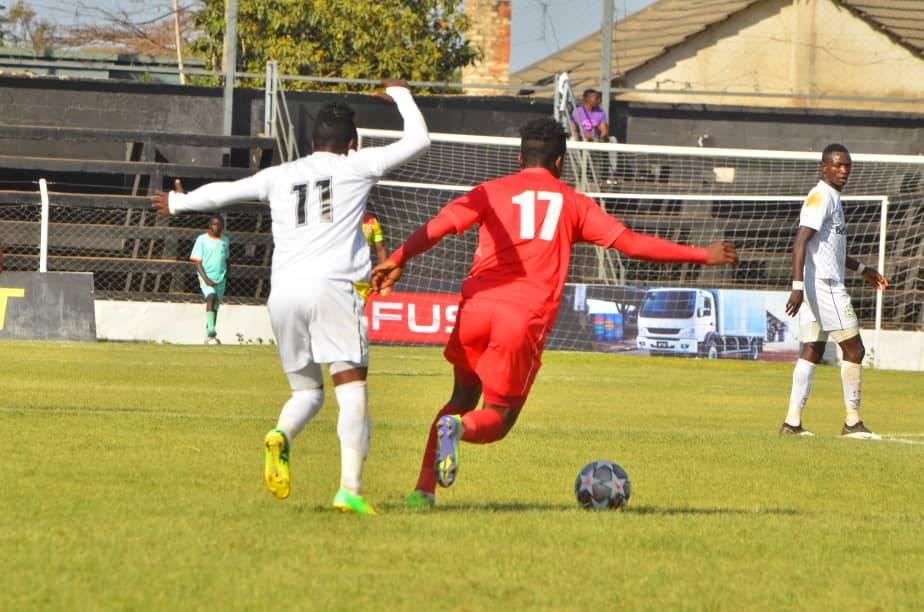 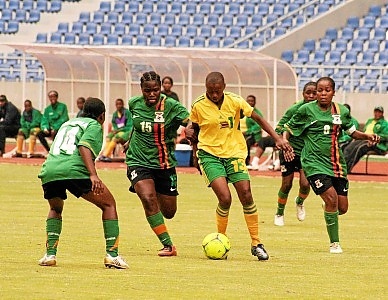 Ministry of Youth, Sport and Arts is Looking For Sponsorship For Women Football Teams 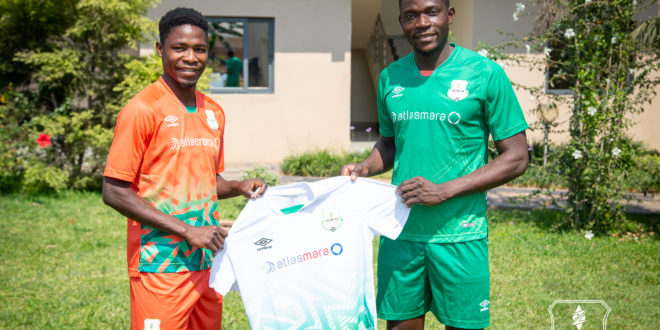