August comes as a shock seeing the bankers ZANACO FC has not renewed Lassa Kiala’s contract after it came to an end on 30th June 2021 and the player has since singed for another Lusaka based team. (Soon to be announced on ZambianSports)

Kiala joined the Bankers from Kitwe United in July 2019 on a 2-year deal scoring a total of nine goals. The club confirmed the development in a statement on their official Page. 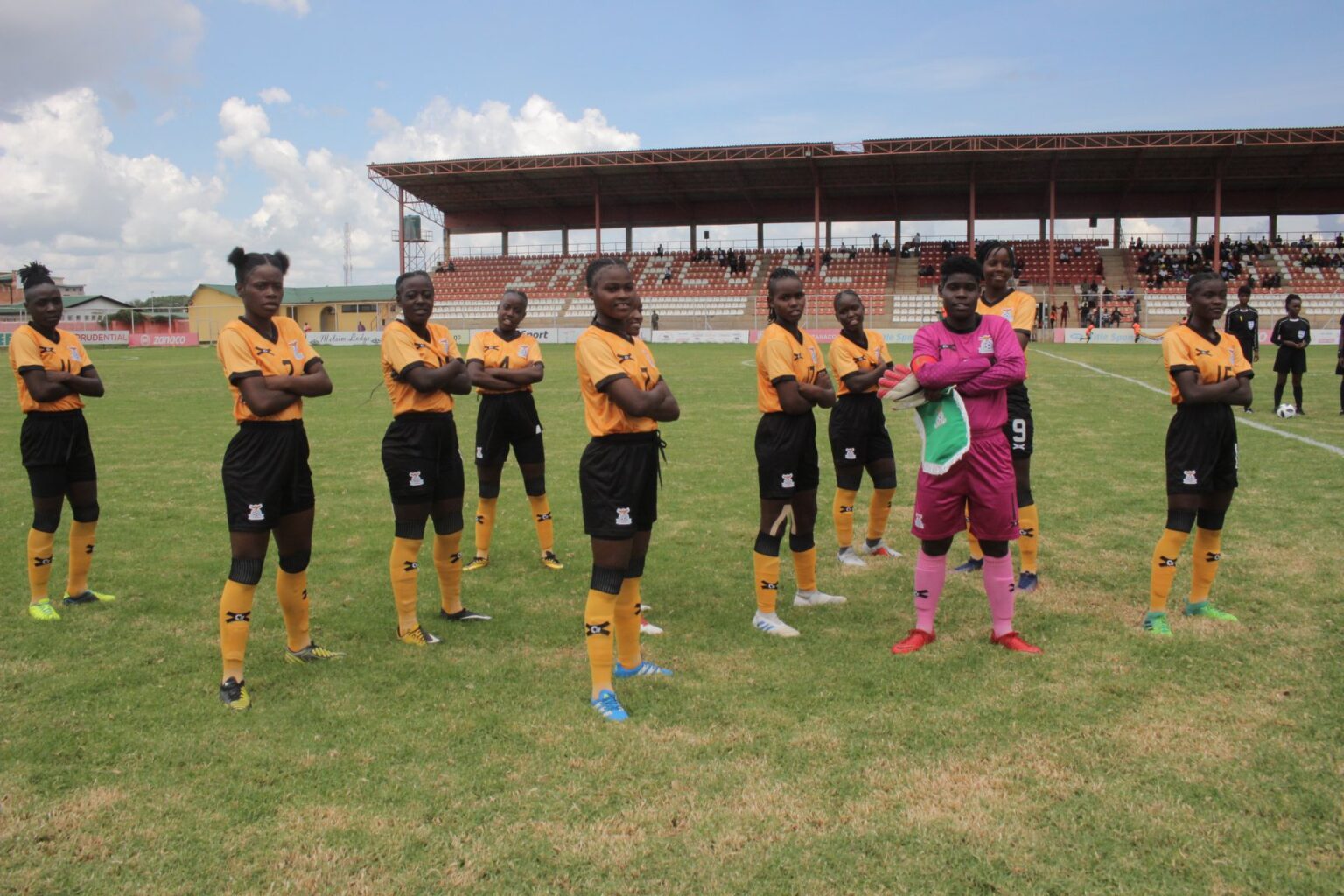 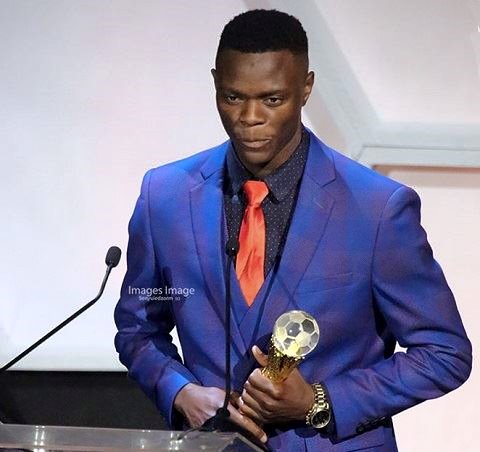 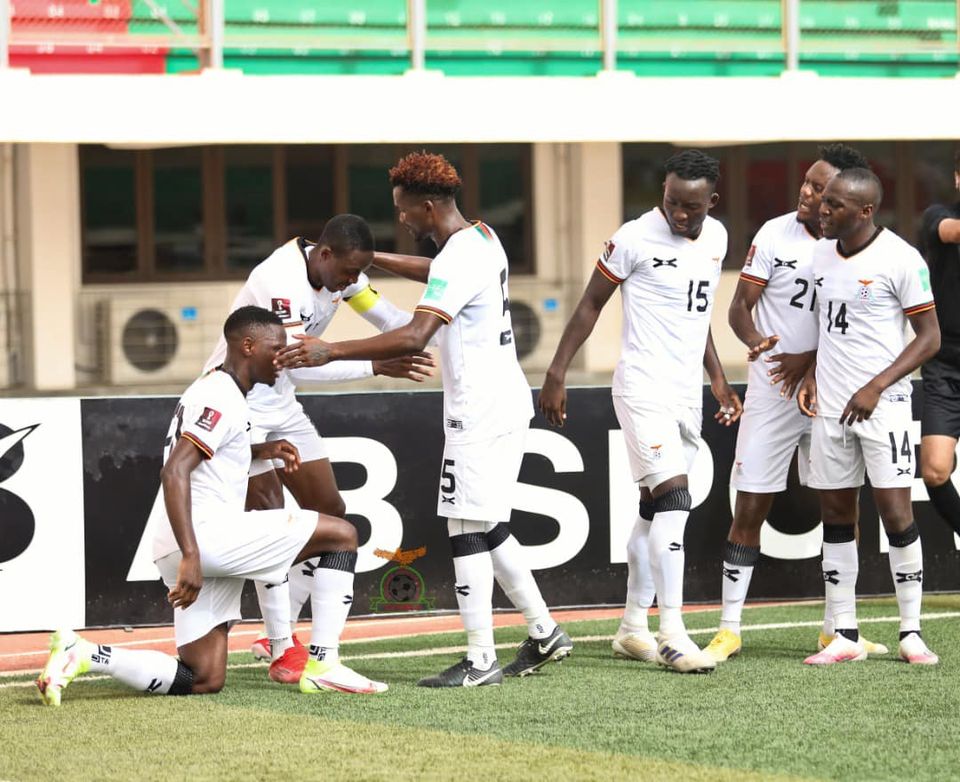 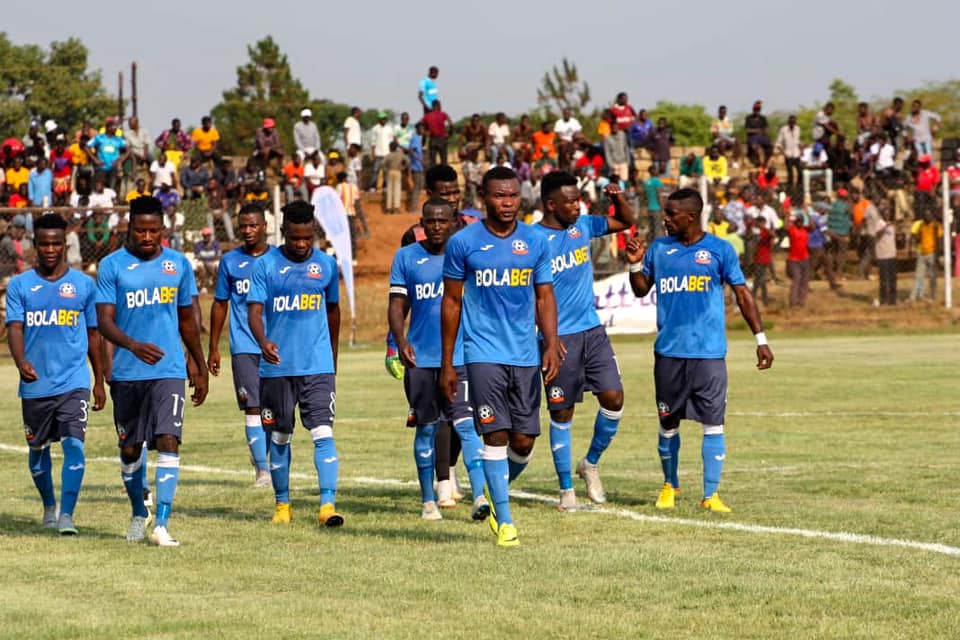