Christopher Katongo is a Zambian former professional footballer who played as a striker. At international level, he amassed over 100 caps between 2003 and 2016 for the Zambia national team.

He is an Africa Cup of Nations winner and won the BBC’s African Footballer of the Year award in 2012, winning just over 40% of the public vote. His win is stated to have inspired a number of young players in Zambia.

He made his international debut for Zambia in 2003, and after scoring a hat-trick against South Africa in September 2007, Katongo was promoted in the Zambian Army from corporal to sergeant. C.  Katongo has appeared in FIFA World Cup qualifying matches.

Katongo won the Player of the Tournament during the 2012 Africa Cup of Nations, in which he was the captain for the winning side, having beaten Ivory Coast 8–7 on penalties after a goalless match, scoring the first of the penalties himself. He was called up to Zambia’s 23-man squad for the 2013 Africa Cup of Nations.

In October 2014 he was thrown out of a Zambian training camp, and in December 2014 he was left out of Zambia’s preliminary squad for the 2015 Africa Cup of Nations.

He was in the 2016 preliminary squad for the CHAN. 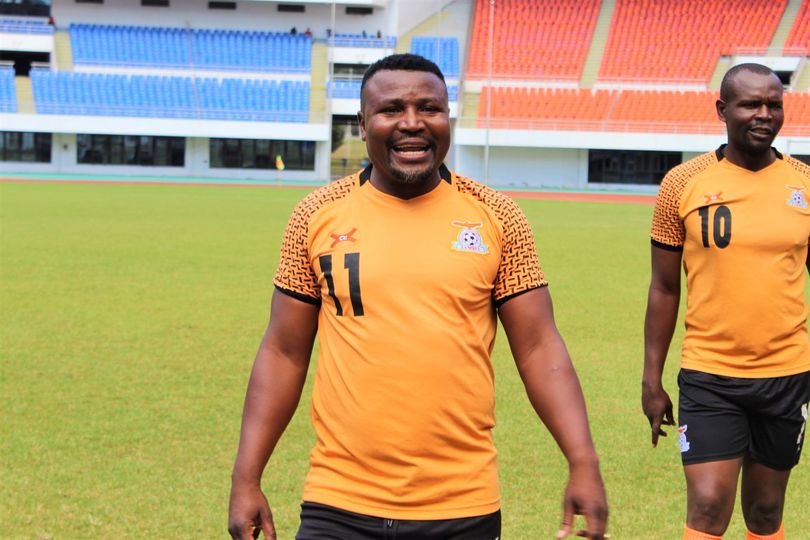 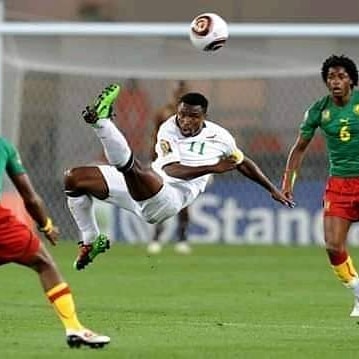 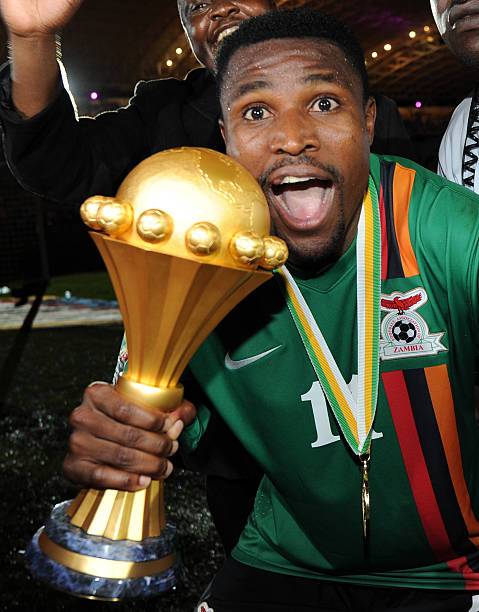 Christopher Katongo’s Book “Behind The Afcon 2012 Victory” Out Now