The Chipolopolo has an opportunity to re-boot their training at Cosafa cup as they face Zebras of Botswana at Wolfon stadium in Group A.

Coach Milutin ‘Micho’ Sredojevic is looking to shake up his squad into combative mode of falling to two successive defeat to sit at the bottom of a five-nation group.

Anything less than victory could push Zambia out of the competition with a game to spare. With the squad assembled it is expected that they will be able to dig themselves out of the hole and restore the wounded Zambian pride.

Skipper Kennedy Mweene is expected to marshal his command post with an expected shakeup in central defence where the more energetic Dominic Chanda could partner either Adrian Chama or the more versatile Isaac Shamujompa.

The wing backs could have Simon Silwimba and Zachariah Chilongoshi.In the engine room Benson Sakala will take up that space and may be teamed up with Salulani Phiri.With goals proving elusive for the Chipolopolo where the team has only hit the back of the net once in the opening match, it could be time for the striking force to step up.

The likes of Brian Mwila, Justin Shonga, Augustine Mulenga, Gamphani Lungu, Kelvin Kampamba, Spencer Sautu Roderick Kabwe and Felix Bulaya will be among the pool that Micho will be picking from.

Botswana is flying high after their demolition of Lesotho with Tumisang Orebonye expec6ed to lead the attack with Thero Setsile another threat.

The match kicks off at 15:00 hours and will be live on SuperSport and Cosafa TV. 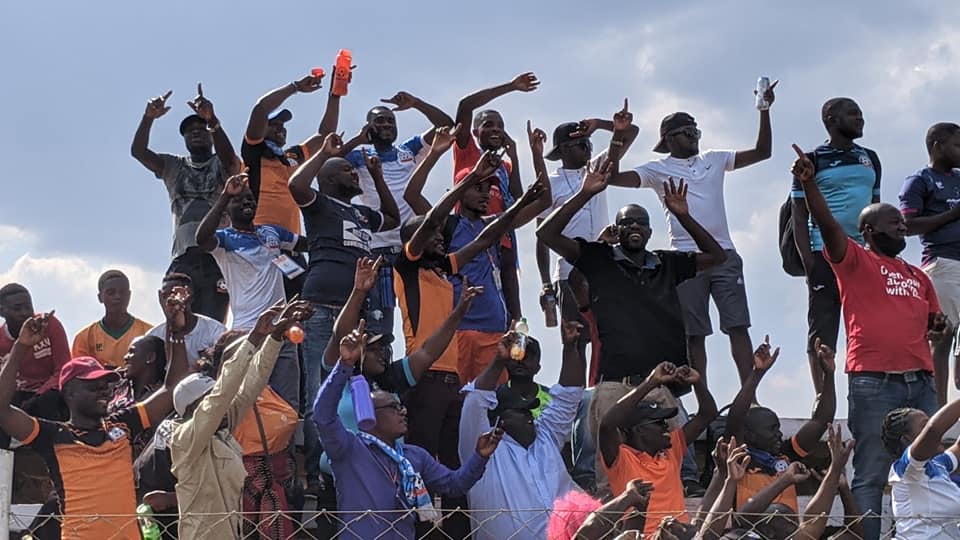 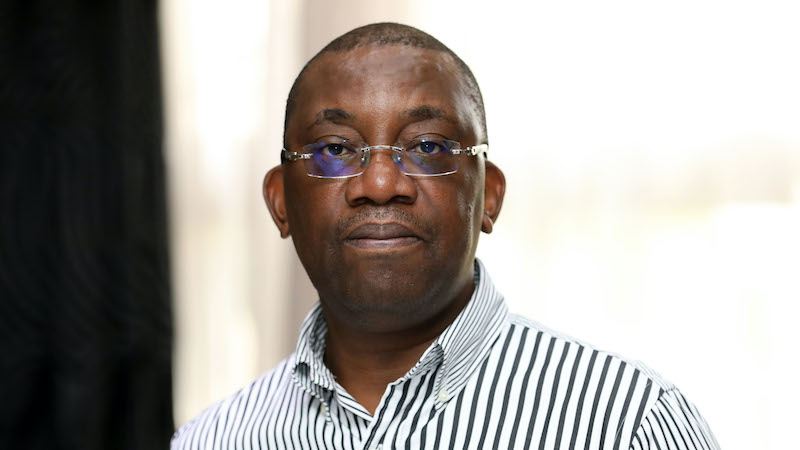 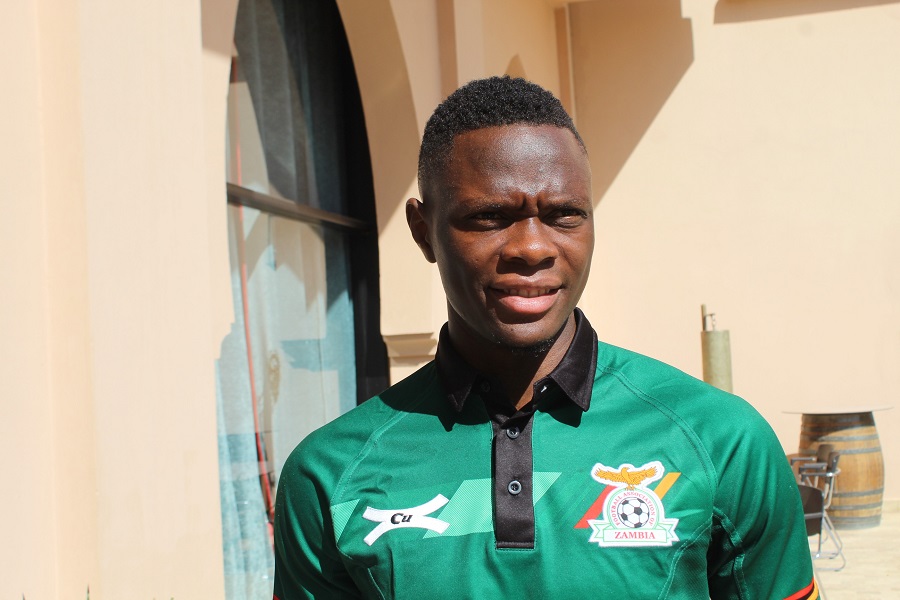 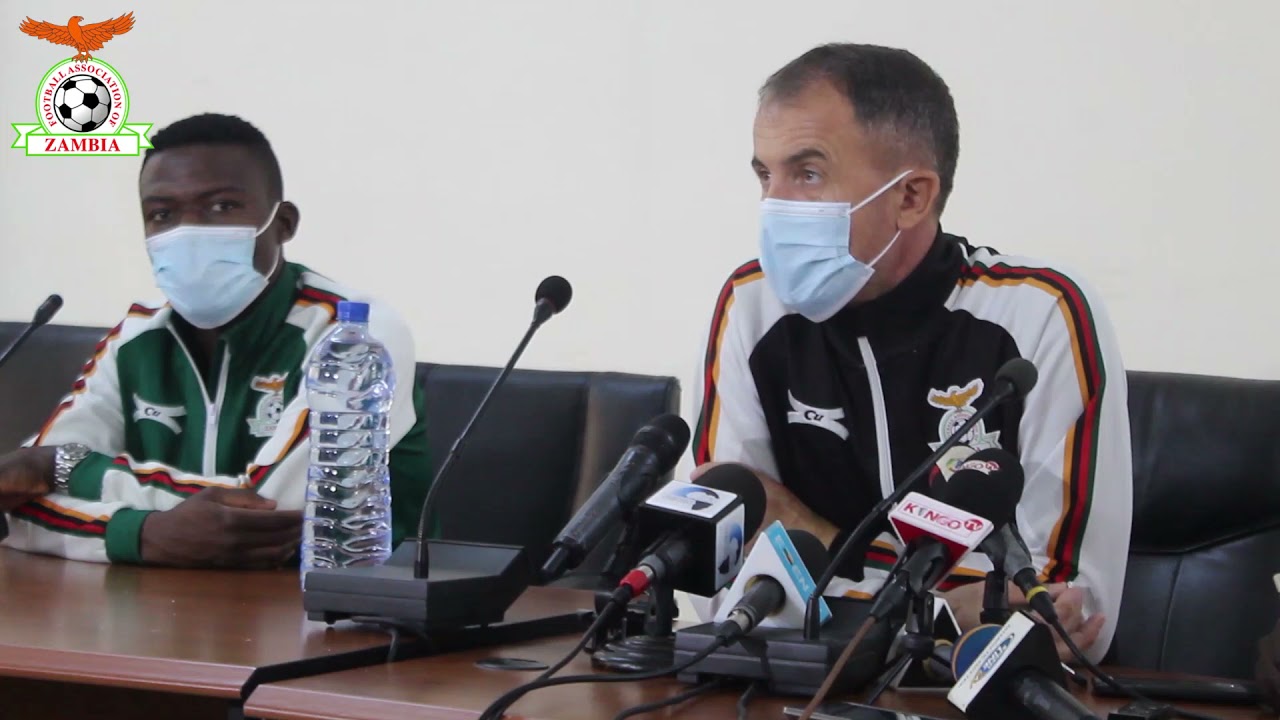 Chipolopolo Coach Micho, Prepares The Boys To Tighten Its Defense Against Benin