Enock Mwepu will again be absent as Brighton and Hove Albion take to the pitch this evening.

Mwepu continues to be on the mend after sustaining a hamstring injury. English midfielder, Adam Lallana (hamstring) and defender Shane Duffy (ankle) will also be absent.

Meanwhile Graham Potter confirmed that Lewis Dunk (knee) is making good progress but is unlikely to be available until Sunday’s game at Leicester City.

Yves Bissouma continues to miss from the squad as he is in Cameroon with the Mali National team taking part in the 2021 African Cup of Nations.

The Computer had to be substituted early in the first half against West Brom 10 days ago after sustaining a hamstring injury and went on to miss the 1-1 draw against Crystal Palace.

During their current run of two wins and two draws, Albion secured a 1-1 draw at Stamford Bridge three weeks ago where Danny Welbeck fired in a late equalizer. 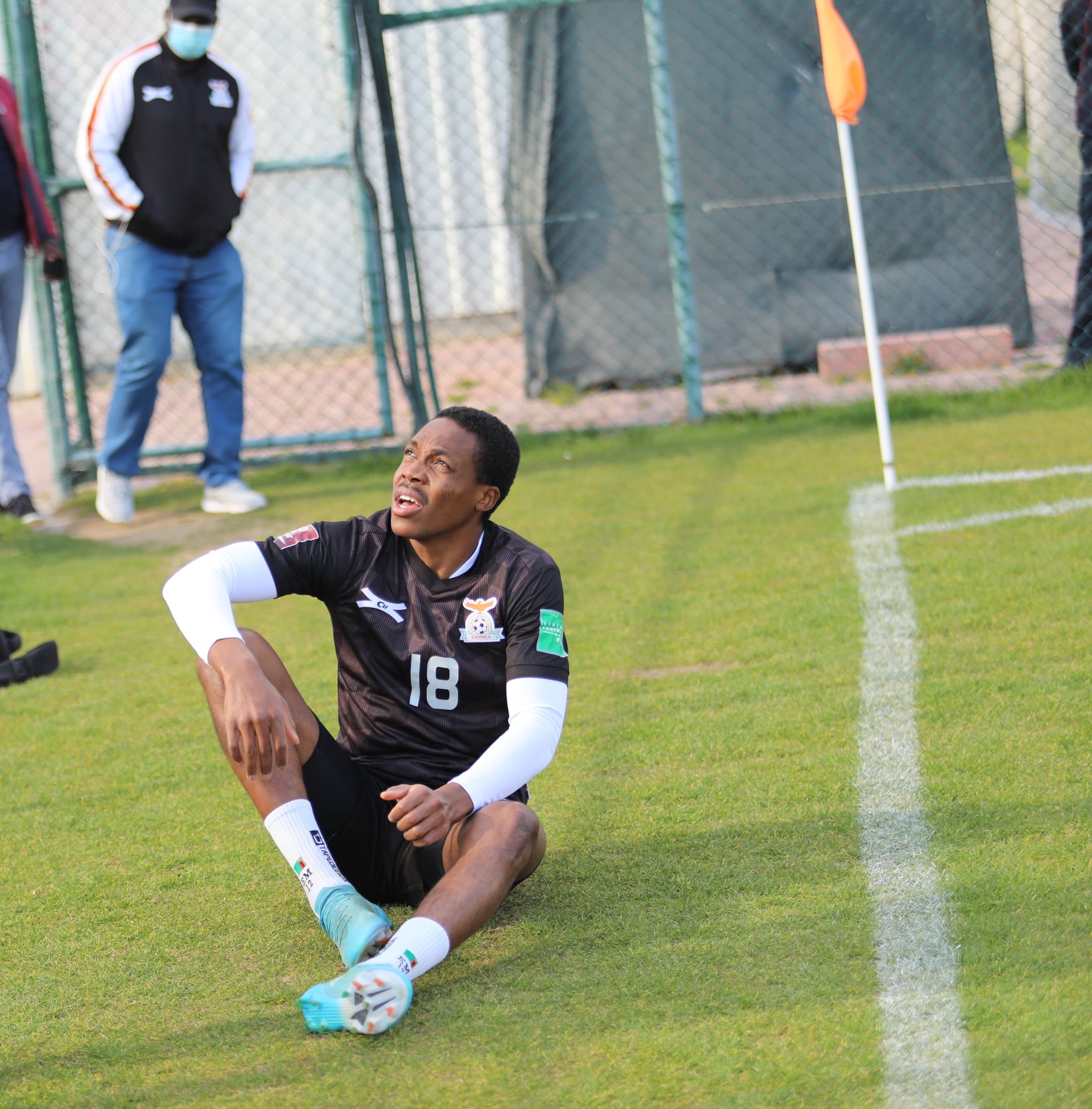 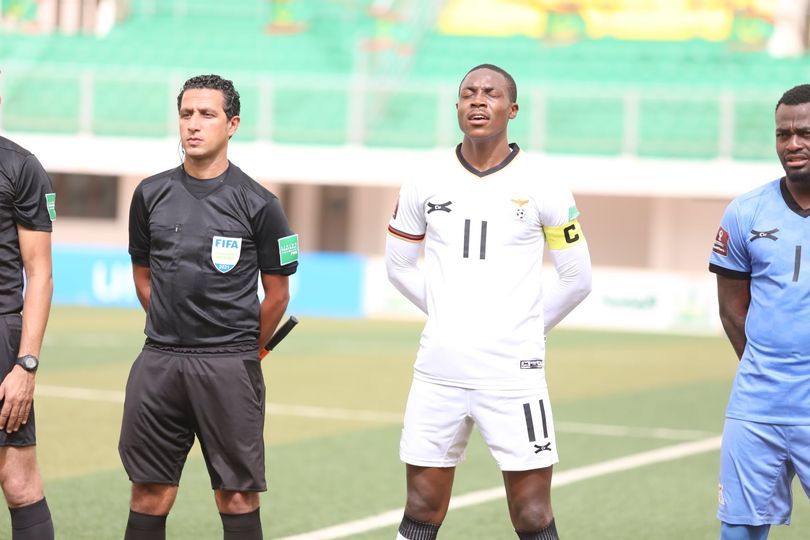 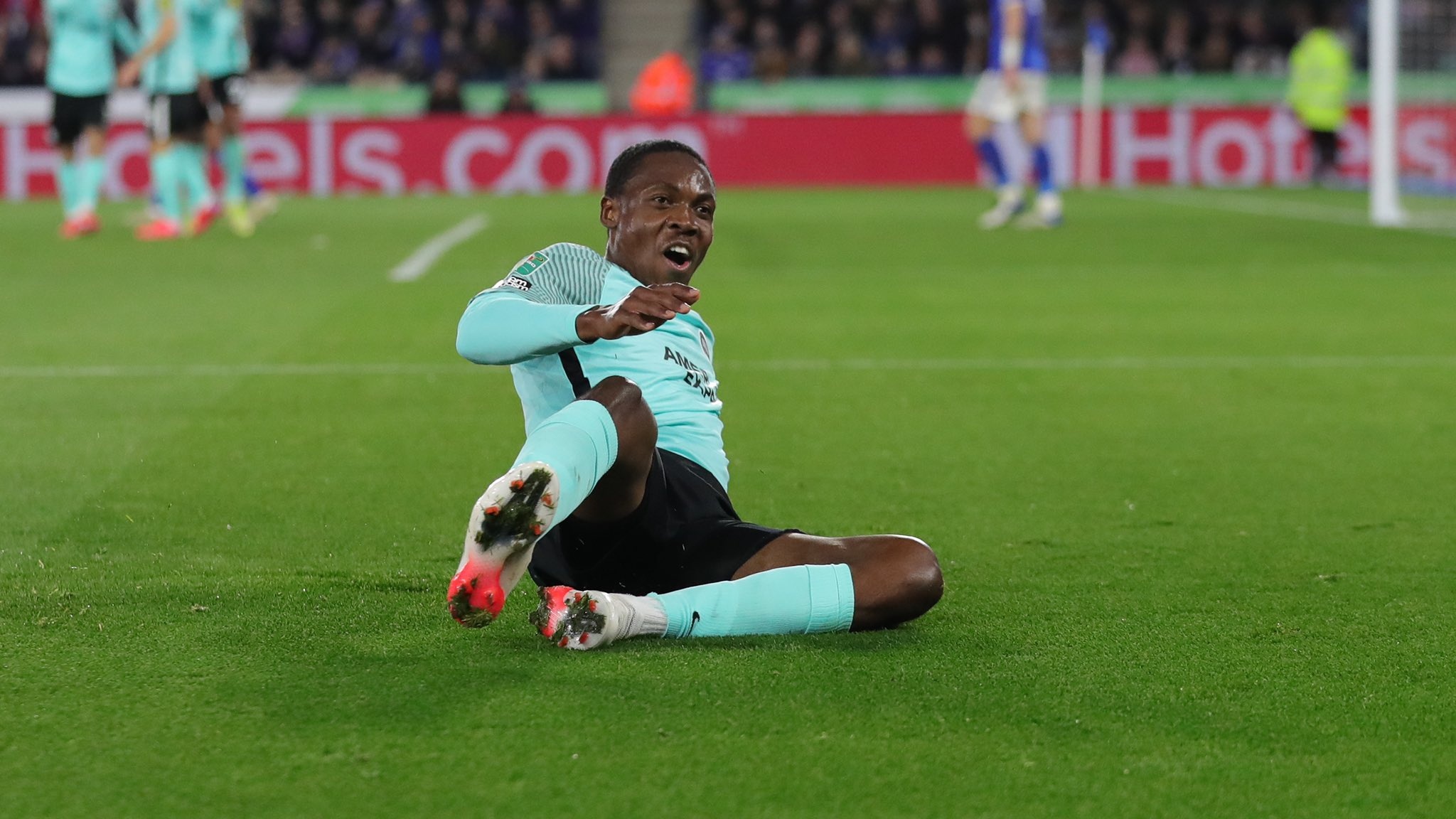 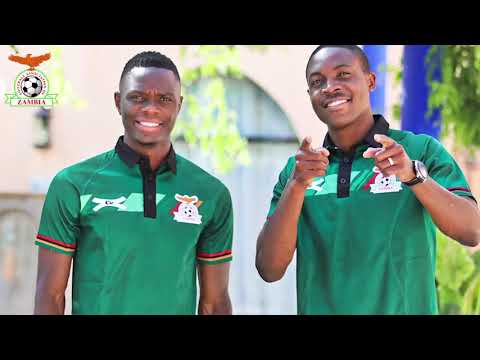