Chambeshi has named the England based duo of Enock Mwepu and Patson Daka who are on the books of Brighton and Leicester respectively while Sweden domiciled Edward Chilufya and Lubambo Musonda of Denmark have also made the cut.

Others making the list are Morocco based Clatous Chama, Mwenya Chibwe of Baroka FC and Tandi Mwape of TP Mazembe. 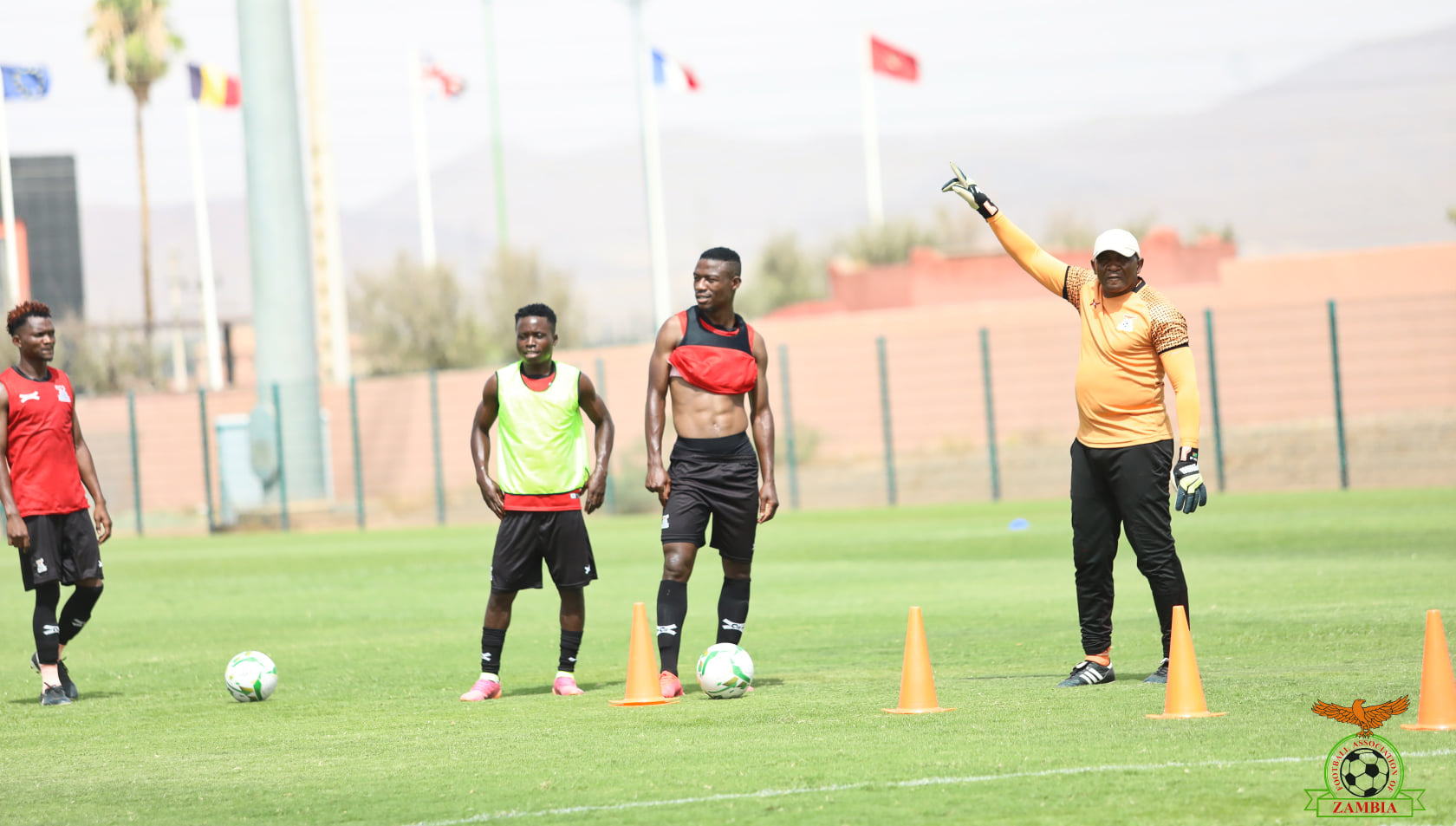 Fifteen local players have made the cut that also comprises Roderick Kabwe who is on the verge of switching clubs.
The Chipolopolo are camped in Morocco where FAZ had arranged a 10-day international camp.

Chambeshi has had to do without some foreign based players due to injuries.
Zambia will be away to Mauritania on September 3 before hosting Tunisia four days later in Ndola at the Levy Mwanawasa Stadium in Group B matches.