Marcus Bettinelli have been signed by Chelsea as a free agent, to fill up vacant third goalkeeper spot.

Former third choice stopper at Stamford Bridge, Willy Caballero, left the club at the expiration of his contract following Chelsea and their Champions League success against Man City back in May.

Bettinelli will compete with Edouard Mendy and Kepa Arrizabalaga for the number one spot at Stamford Bridge.

Mendy is the current occuiper and firmly established in that position, with Spanish keeper Kepa as the number two.

Speaking of his move to Stamford Bridge, Bettinelli said: “‘It’s always been a special club. I know the area very well so it’s been a dream of mine to come over to this side and it’s finally happened.

“There were some talks a few years ago when I was a bit younger and for whatever reason that didn’t come about but I’m here now.

I’m really excited to be involved and looking forward to trying to impress and help the team as much as I can.”

Bettinelli started his career at Fulham as a 14-year-old and after a coupe of loan spells, made his first team debut in the Championship for the west Londoners in the 2014/15 season, establishing himself as the club’s number one and earning a call-up to the England under-21s.

Bettinelli is the first arrival to the senior team this summer as Thomas Tuchel bolsters his Europe conquering squad.

The club is being heavily linked with a move for Sevilla centre back Jules Kounde while Erling Haaland’s name will not go away with regards to a blockbuster switch to Stamford Bridge. 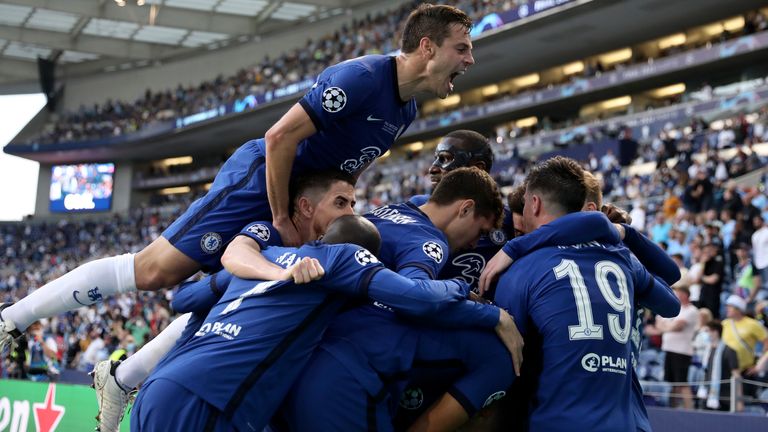 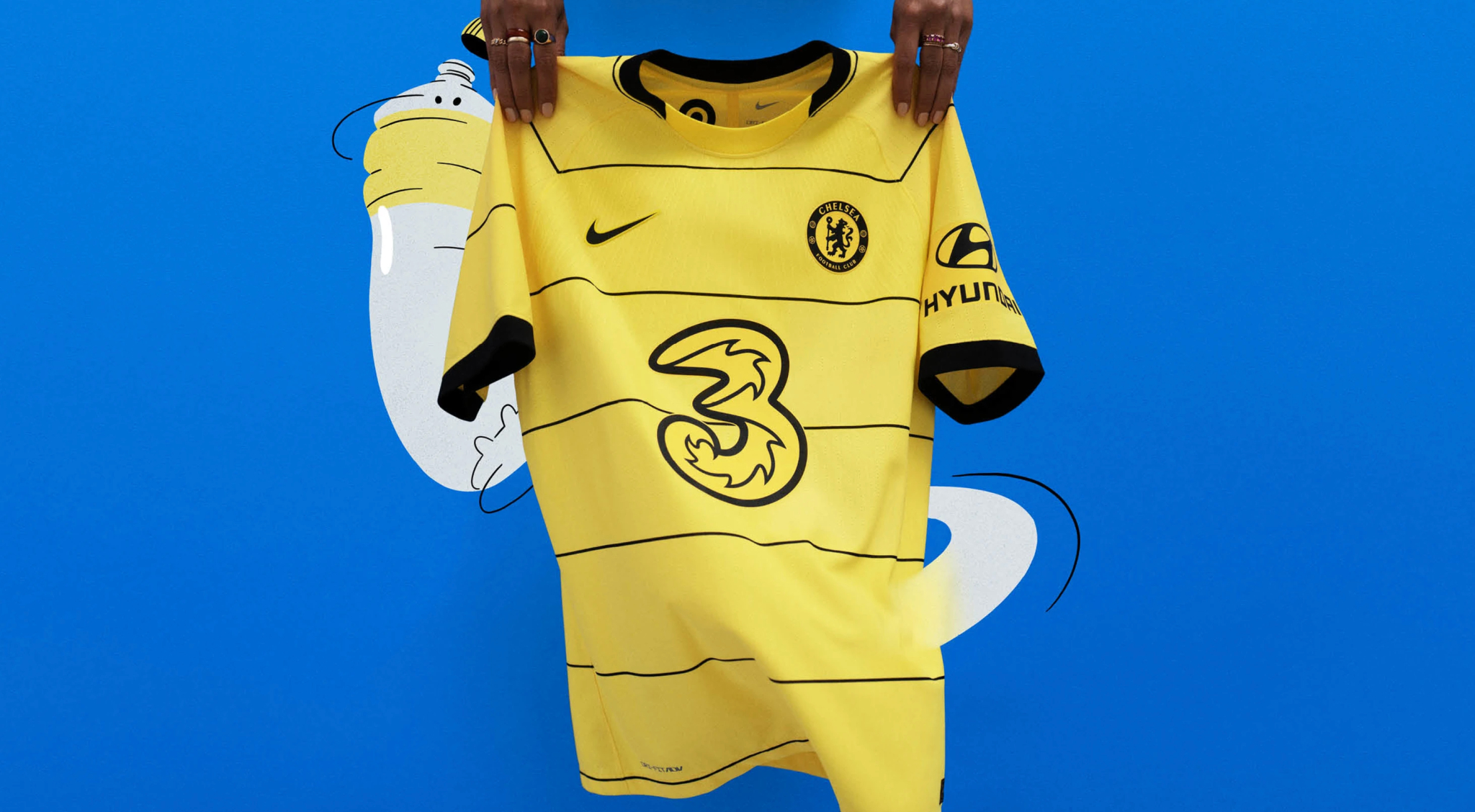