Zambian champions Zesco United will face Royal Leopards of Eswatini in the preliminary round of the 2021/22 TotalEnergies CAF Champions League.

Zesco will be away in the first leg set for the weekend of 10-12 September before hosting Leopards in the second leg match that will be played between 17-19 September.

The winner over two legs will face either GD Sagrada Esparanca of Angola or FC Platinum of Zimbabwe in the second preliminary round.

Zanaco will also start their campaign away against Akonangui FC on the weekend of 10-12 September before hosting the Equatoguineans a week later.

The winner will face either Express SC of Uganda or Al Merrikh of Sudan in the second preliminary round.

This is according to the draws conducted in Cairo, Egypt, monitored by the ZMS  Team. 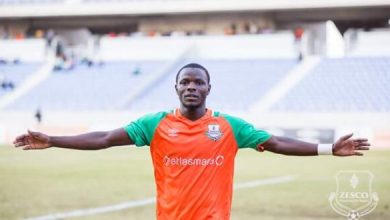