The coach of the Zambia Women’s National Team, Bruce Mwape, has revealed a 33-member squad for the team’s preparations for the 2023 FIFA Women’s World Cup, which will be jointly hosted by Australia and New Zealand in July and August of 2023.

The squad, composed mainly of local-based players, will begin training in a camp that runs from January 22nd to 28th.

Mwape will also be keeping an eye on foreign-based players who are currently playing in Europe. The only foreign-based player included in the squad is Zaragoza CFF striker Hellen Mubanga, who returns to the team after a 15-month absence due to injury.

The camp represents an opportunity for the Copper Queens to build on the momentum generated from their two friendly matches against Colombia in November of 2022.

Peep on the roster below. 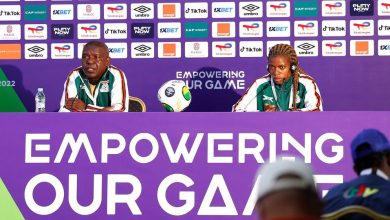