The Football Association of Zambia (FAZ) has announced that the Technical Committee, headed by Vice President Justin Mumba, has officially welcomed the new head coach of the Chipolopolo national team, Avram Grant.

The committee is currently in the process of reviewing presentations from various national team coaches as part of the FAZ’s overall football development agenda.

The national teams have a number of upcoming assignments, including the AFCON-bound U20 team currently in camp, while the Copper Queens will enter camp on Sunday in preparation for the FIFA Women’s World Cup, which takes place in July and August in Australia and New Zealand. 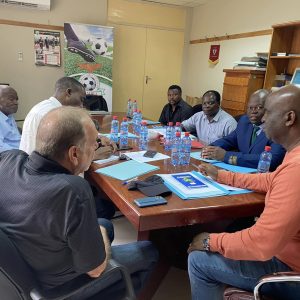 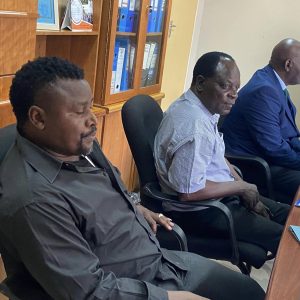 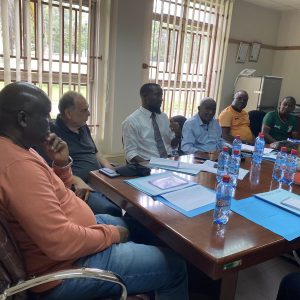 Ronaldo & Messi Dance To Their Last Link On Pitch During PSG Vs. Saudi All-Star Friendly