The Athletics Integrity Unit has banned twenty athletes from participating in the ongoing Tokyo 2020 Olympic Games, of which ten of them were Nigerians.

The news was confirmed by the Integrity Unit via their official Twitter account on Wednesday, July 28th, 2021.

They banned the athletes from the Games because of non-compliance with the Out of Competition Testing ( OCT).

“According to the rule, an athlete from Category A country must at least undergo three no-notice out-of-competition tests which include urine and blood test to be conducted not less than three weeks apart in the 10 months leading to a major event.

The Integrity Unit is an independent body that was set up in 2017 to manage all the threats to the integrity of the sports of Athletics. 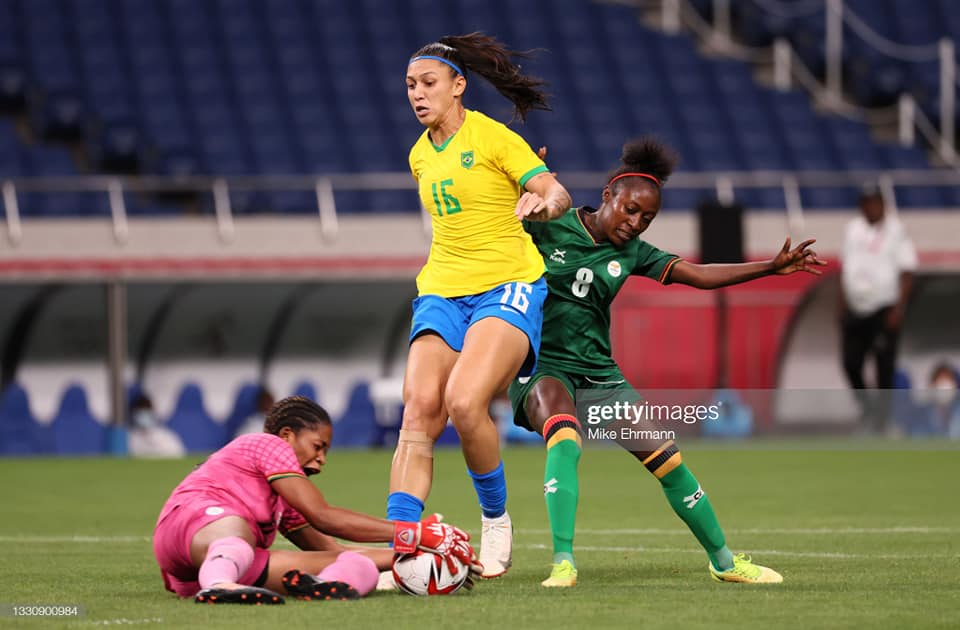 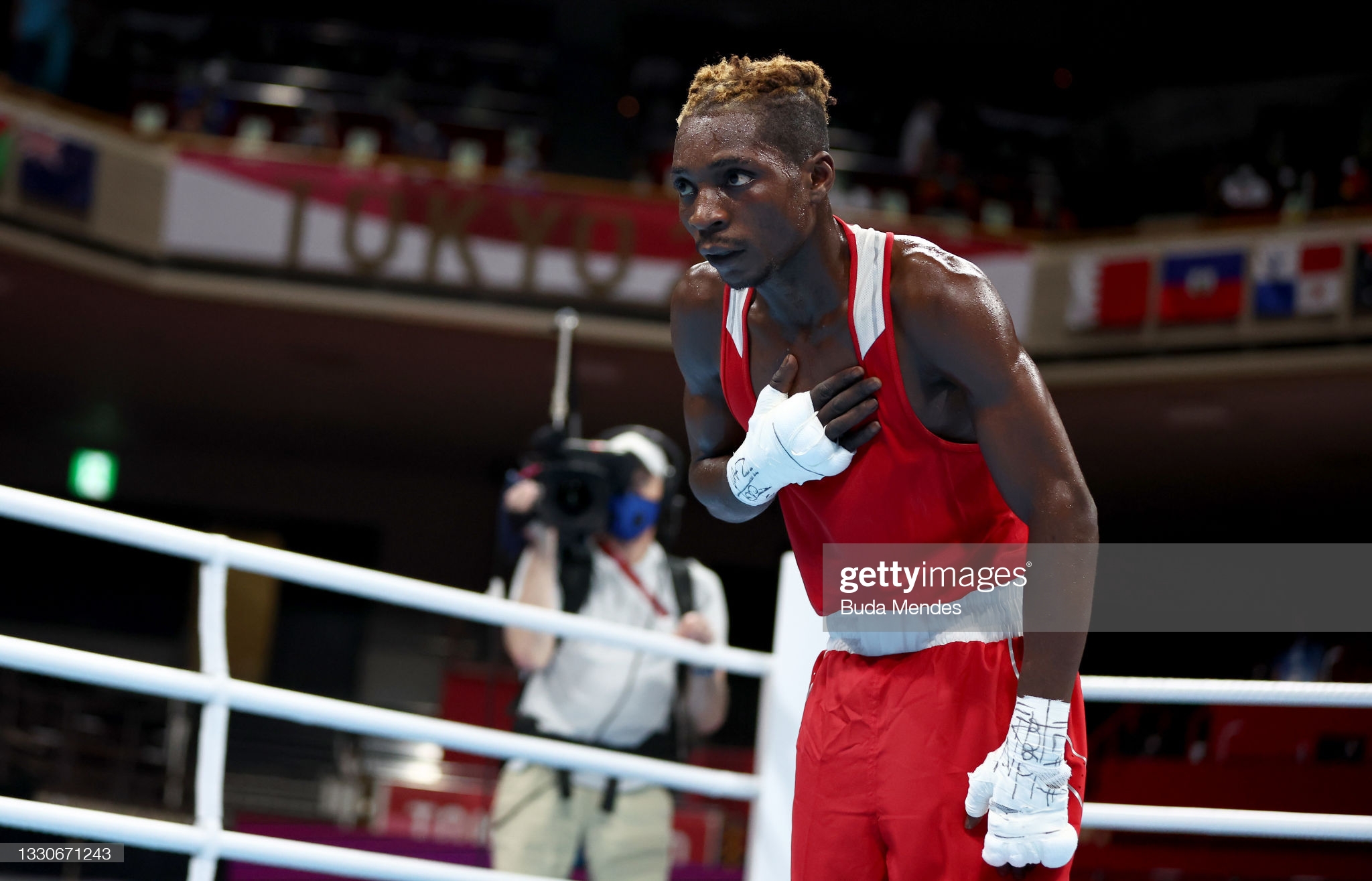 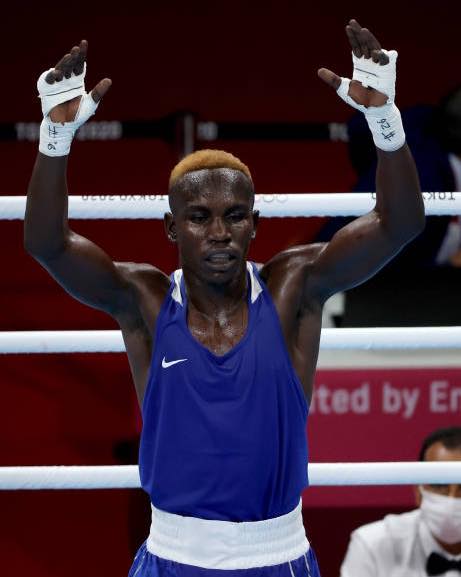