Arsenal have agreed a deal to sign Brighton centre-back Ben White for a fee believed to be around £50m.

But with discussions continuing into July, the two Premier League clubs seem to have reached a settlement.

There is still work to be done before the transfer can be finalised.

The 23-year-old is expected to take a medical when he returns from holiday on July 26.

After leaving Southampton in 2014, White secured a move to Brighton and finally made his mark on the south coast following loan spells with Newport County, Peterborough United and Leeds United.

After breaking into the first team at the Amex Stadium he impressed last season in the Premier League in the heart of defence and was selected by Gareth Southgate for England’s Euro 2020 campaign.

He also helped Brighton survive relegation and finish 16th in the top flight with the joint-best defence in the bottom half of the league (46 goals conceded).

The Gunners are looking to bolster their defence after finishing eighth in the Premier League and missing out on European football for the first time since the 1994-95 season. 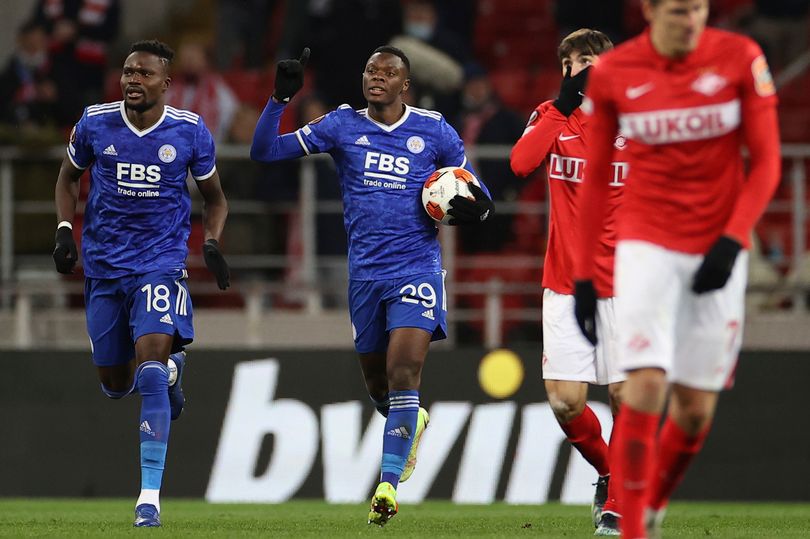 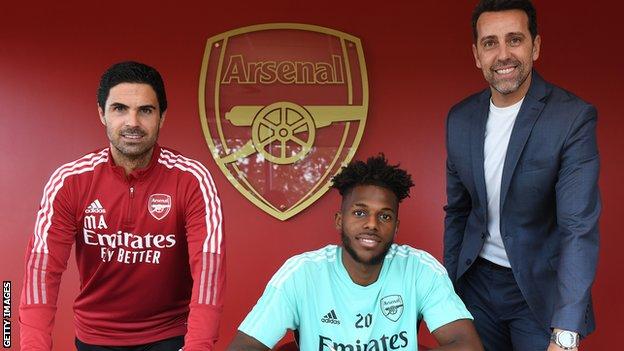 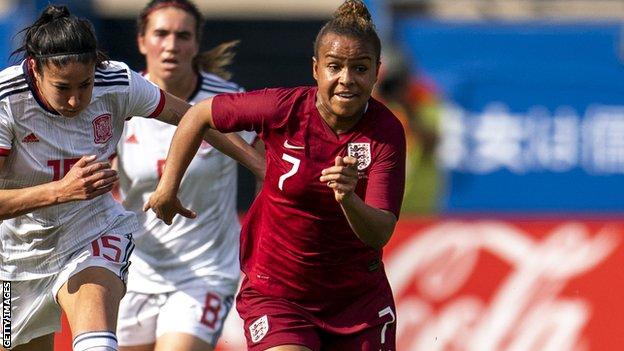